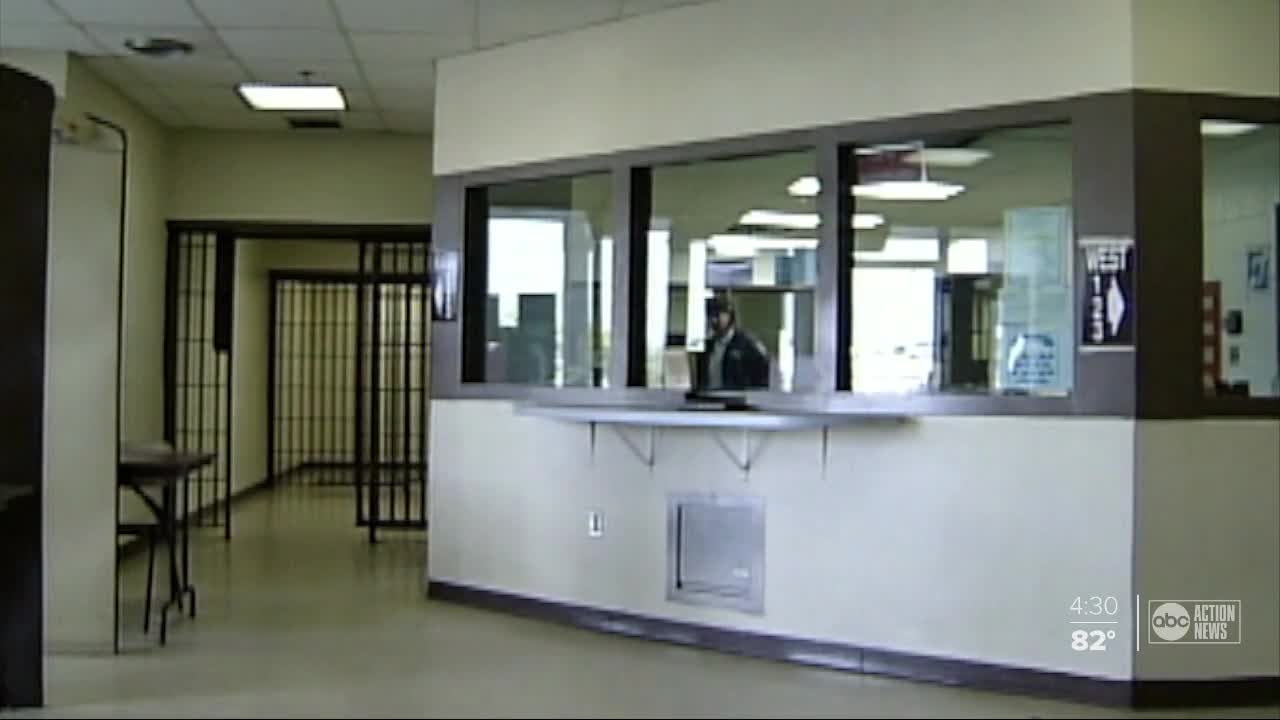 Law enforcement warned Tuesday of a crime increase if lawmakers approve reduced sentences for some inmates. 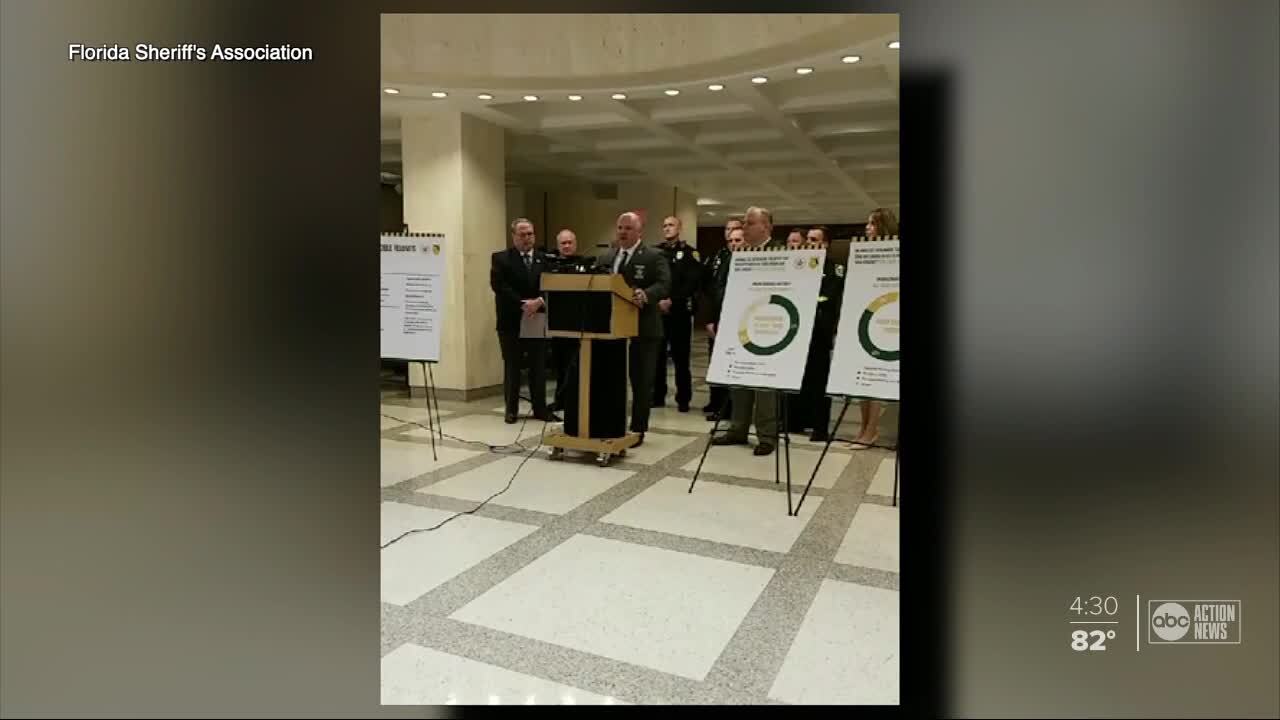 Two bills in the House (HB 189) and Senate (SB 572) would grant inmates serving nonviolent sentences more credit for good behavior, knocking off up to 35 percent of their time behind bars instead of the current 15 percent cap.

The Florida Police Chiefs and Sheriffs Associations believes those prisoners are still dangerous. The groups releasing a report looking at about 11,000 Florida inmates convicted of drug crimes. Their data showing, on average, each inmate has 18 prior convictions. Also that 85 percent had committed violent felonies, burglaries or both before serving their current sentence.

“These are the criminals that would potentially end up back in your neighborhoods and communities,” said Chief Gary Hester, with the Florida Police Chiefs Association. “For the life of me, I don’t understand how putting more of these repeat offenders back into our communities before they are reformed is going to make our communities safer.”

Sponsor of the House bill, Tampa Democrat Rep. Dianne Hart, said her legislation would save the state $850 million. Money, she felt, could be reinvested into prisons to improve inmate rehabilitation.

“Ninety-four thousand people incarcerated in Florida,” said Hart. “Many with no kind of training. They’re just sitting there. What do we expect them to do when they get home other than figure out how to commit their next crime?”

Hart’s bill has yet to get a committee vote. The Senate measure has gotten through one of its three. Without further progress soon, both are in danger of dying in committee as session winds down to its final weeks.

The 2020 legislative session is scheduled to end on March 13.