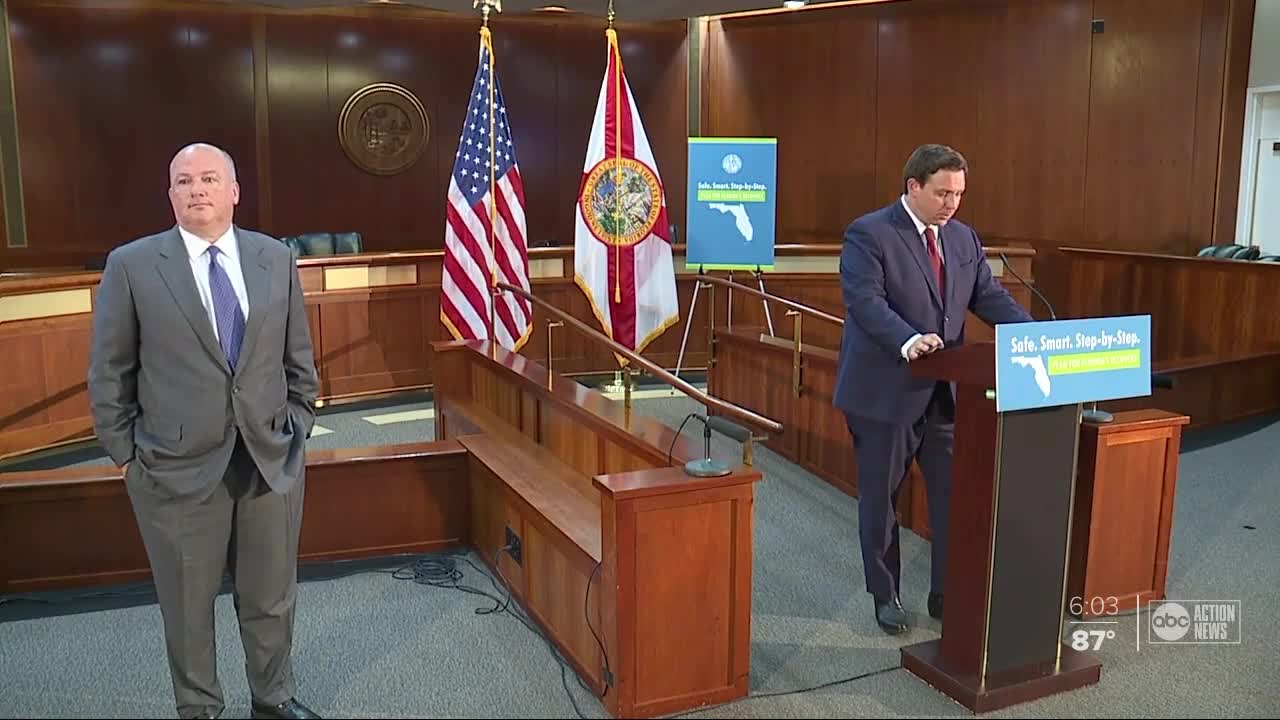 Some of the out-of-work Floridians have struggled to even find customer service over the phone. 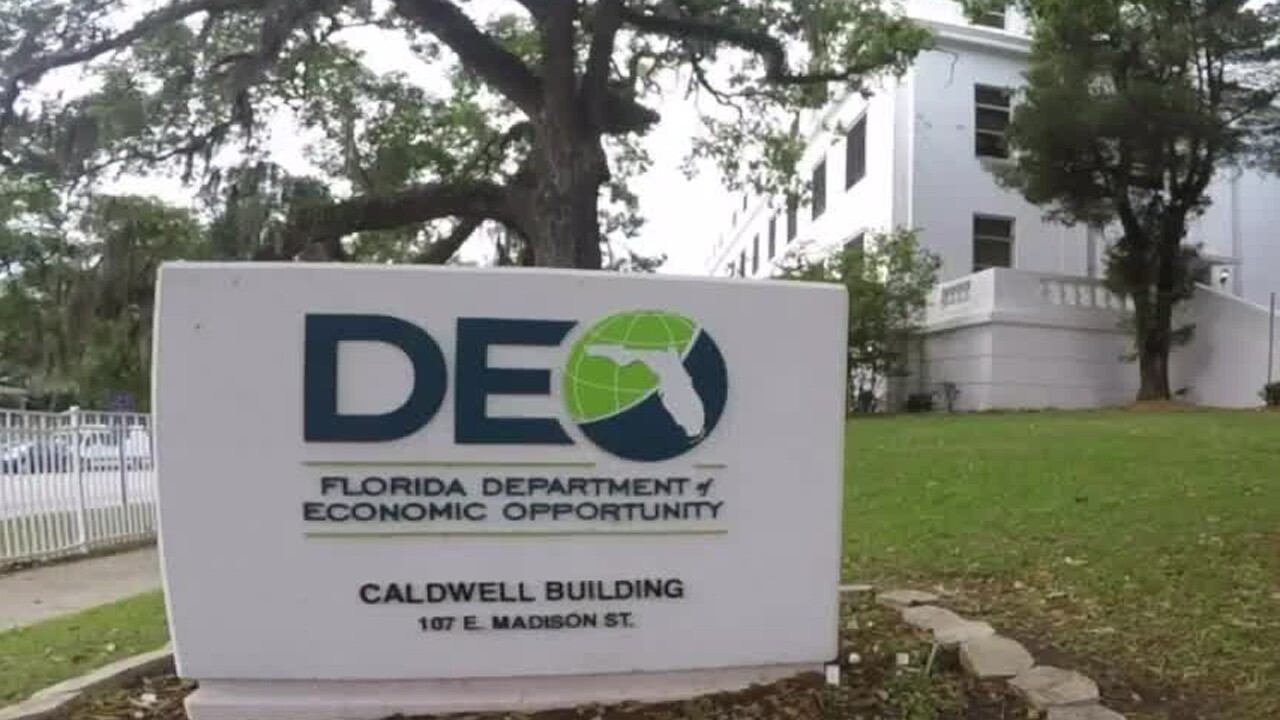 Florida has more than 390,000 unemployment claims that can’t be processed.

Some of them are duplicates, while others have errors or lack crucial info like identification verification. ID verification makes up a hefty portion of the backlog, state officials say.

Currently, if authentication of identity is needed, applicants must get in contact with one of the state’s 6,000 call operators. That hasn’t been easy for some to do.

“All of our phone lines are busy,” the automated voice says. “We are unable to offer a callback number at this time.”

The choked phone lines have become a constant frustration for the Tallahassee woman, unable to make progress until she can reach an operator.

“You can’t enter it online, which I find strange,” Kraus said. “Call this number and have someone actually pick up the phone and say, 'What’s the issue?' That’s it. It’s a two-minute process.”

Tallahassee resident Sara Kraus says Florida's unemployment identification verification is a cumbersome process that has to be done by phone.

We asked DEO’s unemployment chief, Jon Satter, about the slowed identification checks this week. He apologized for the delay, acknowledging applicants’ desire for something better than the overburdened phone system. However, Satter said change is coming.

“We’re standing up, and it will be in the next couple days, an identity verification tool,” Satter said. “It’s 2020. People should be able to go online and verify their identity.”

Satter was light on details but said the tool is in the testing stage. It was created in partnership with Florida's Department of Highway Safety. Satter expected the tool would be ready by next week.

“And that will clear a relatively large backlog,” Satter said.

Until it’s running, Kraus is stuck trying the old method. She is calling each day, waiting for help and an unemployment check.

“As my colleague said, 'We put a man on the moon and brought him back … but we can’t staff a phone line?” Kraus said.

We’ve reached out to DEO for additional details on the new identification tool -- like how much it costs and why the state website didn’t offer the process already.

In response, department officials told us they would release more information next week.