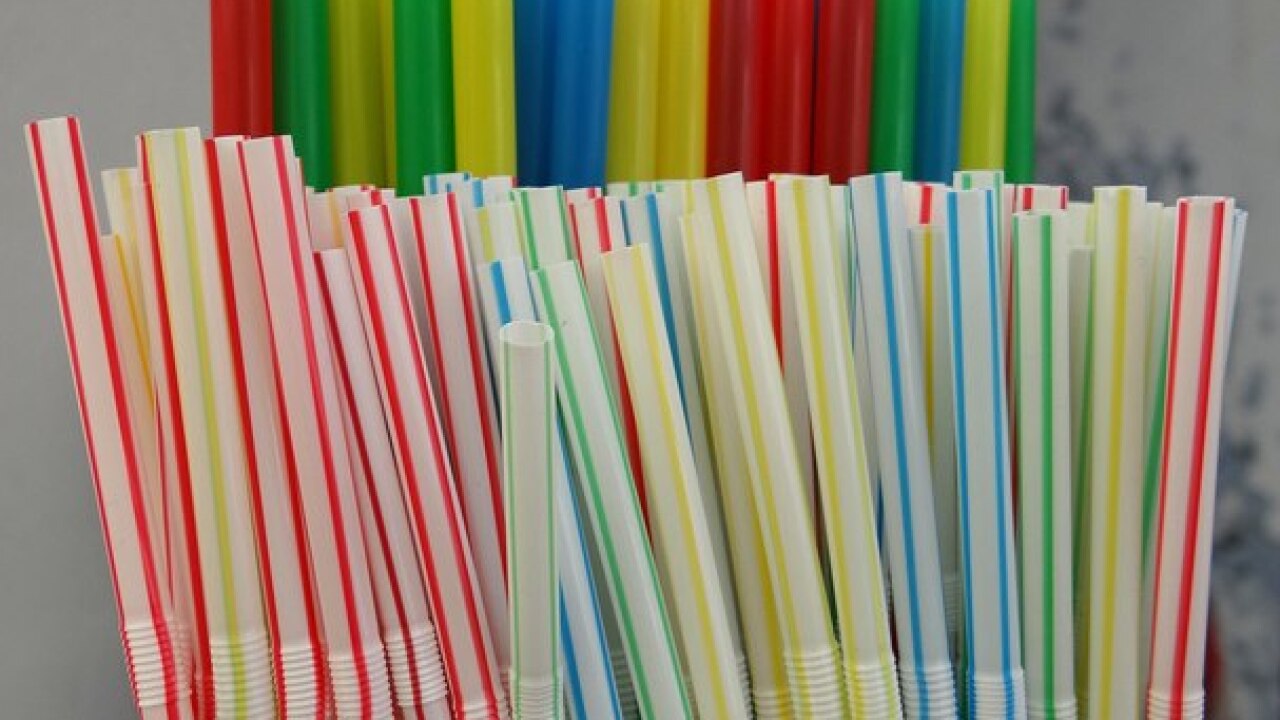 The bill passed the Senate on a 24-15 vote Tuesday. It also requires a study of local straw bans that have already been enacted in Florida, including the information governments relied on to make their decisions.

A legislative analysis of the bill lists 10 Florida cities that have enacted straw bans, including Miami Beach, St. Petersburg and Fort Lauderdale.

The bill also has language requiring local governments to address the collection and processing of recyclable materials that have been contaminated with non-recyclable trash. Governments couldn't require private recycling companies to pick up and process contaminated recyclables unless it is specified in a contract.

Plastic straws, bags should be phased out in FL. You don't need to do a study to understand the harm plastic does. But St. Pete gonna St. Pete regardless of any preemption. Our business owners and residents get it and will do right.