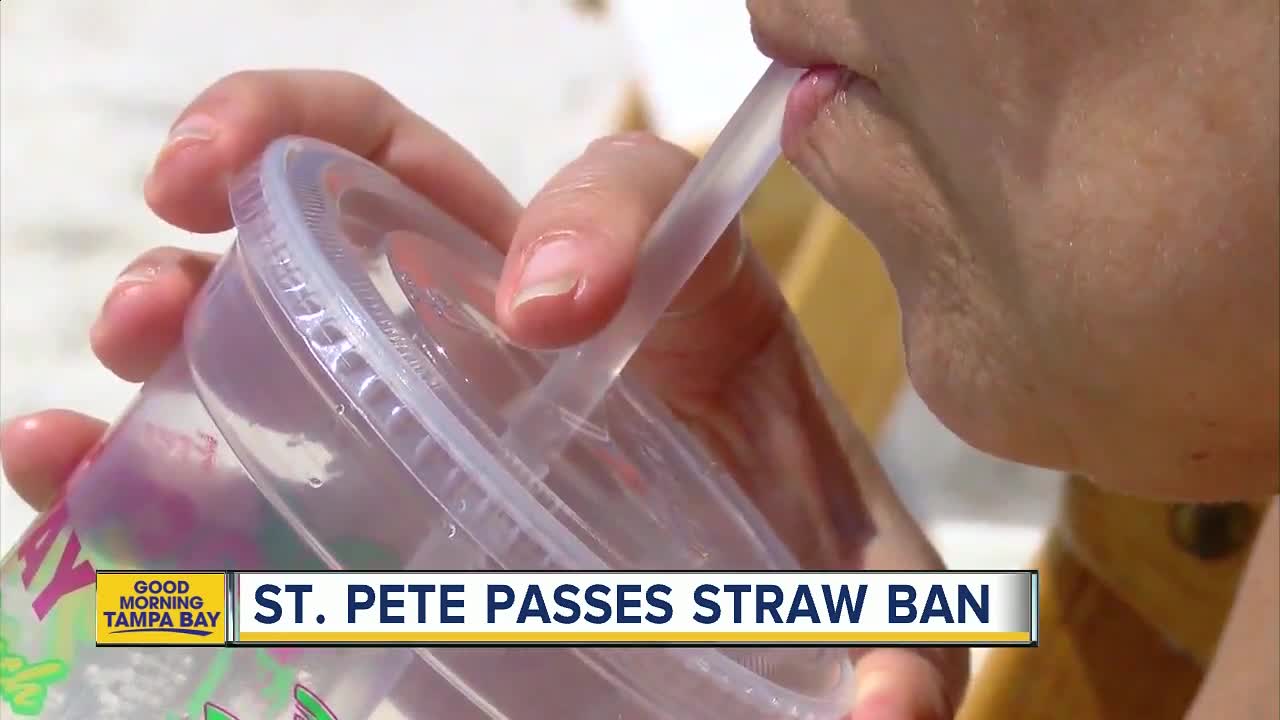 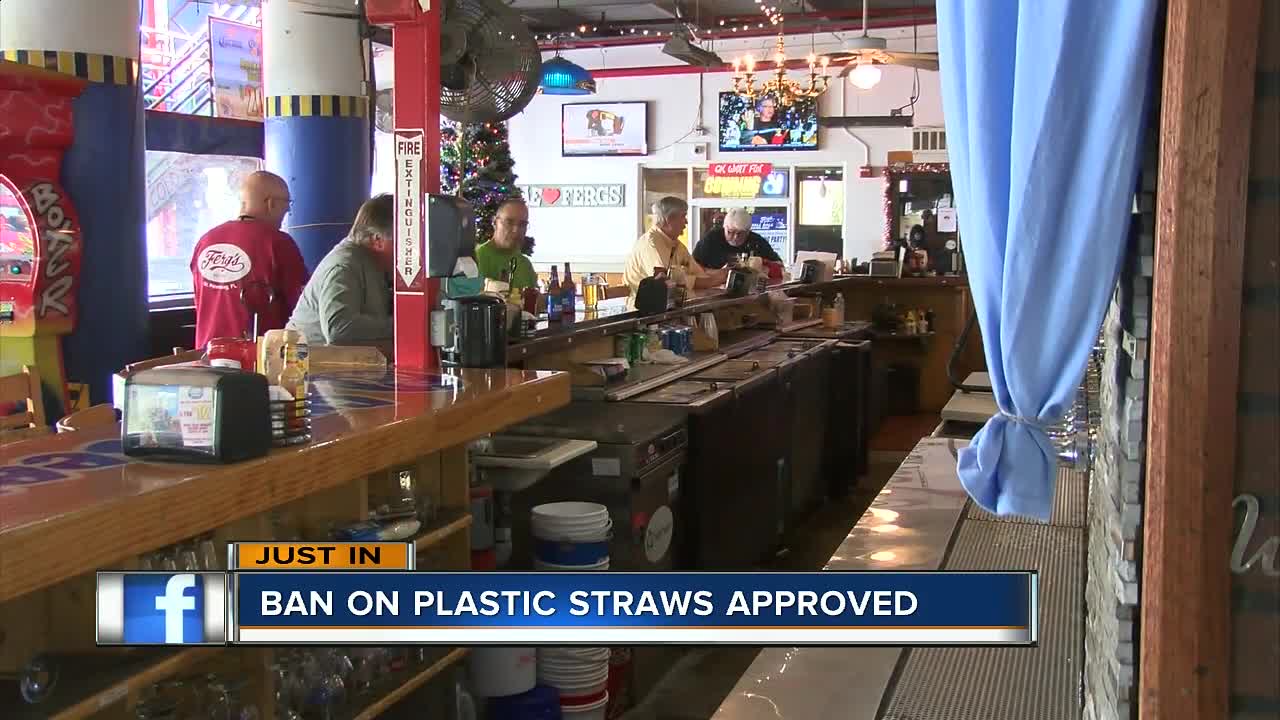 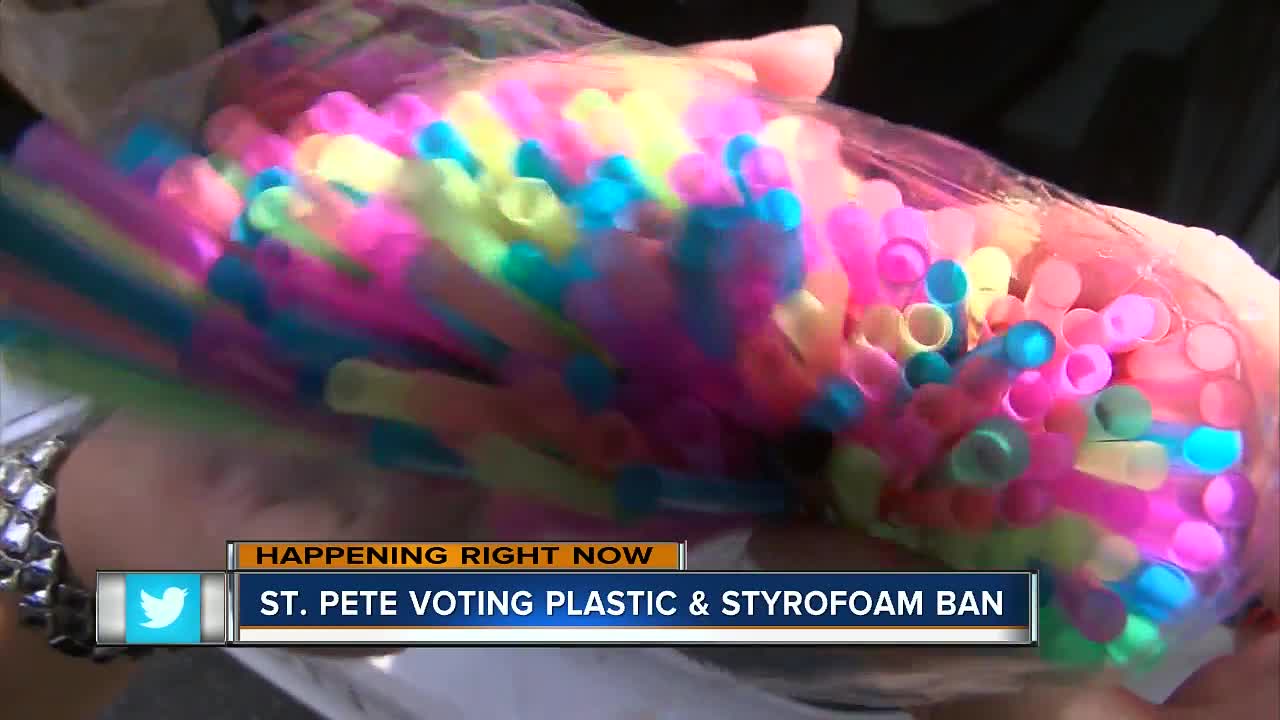 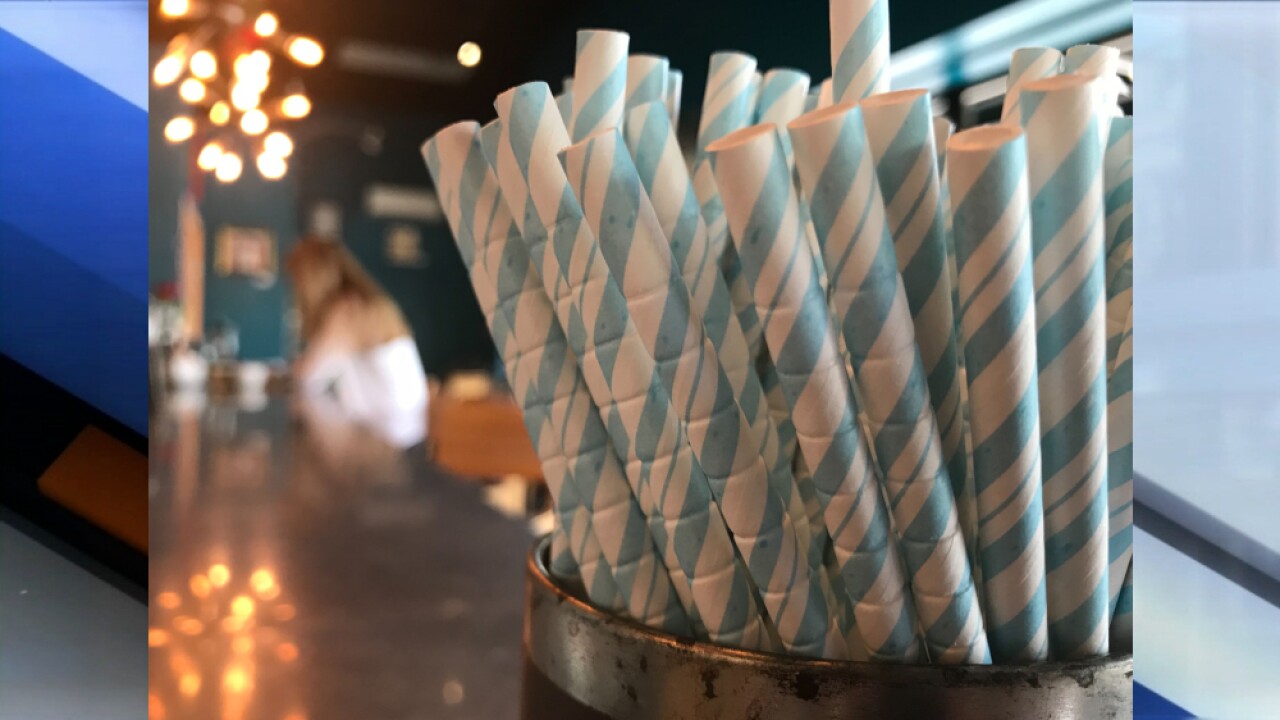 By 2019 straws will be given by request only. By 2020, plastic straws will be banned from restaurants, bars and other businesses completely. Any businesses that don't comply will get a warning, then fined $40. On second offense, they'll be fined $80.

The city is also targeting Styrofoam cups and to go containers. Any Styrofoam will be banned from being served on public streets, which would apply to food trucks, special events and any restaurants with a patio cafe.

Inside Cider Press Cafe, paper is the new plastic. The vegan restaurant was among the first in the city to switch to paper straws.

“If we can do one step to eliminate single use plastics why not do it?” explained Samm Boyle.

Dozens of restaurants are following the Cider Press Cafe's lead.

A few blocks away, Ferg's Sports Bar is offering plastic straws but by request only.

“We found most people still want their straws. I asked about paper straws and they said no they don’t like them," explained owner Mark Ferguson. Ferguson says they would eliminate straws immediately if the ban passes.

The switch could end up costing businesses. A pack of 100 plastic straws costs about a buck. A pack of paper ones can range from $4 to $8.

“And they don’t taste as good either,” Ferguson said with a chuckle, "But we're in support of helping the environment."

City leaders say protecting our planet is priceless. Every day, Americans use 500 million plastic straws. Every year, 8 million tons of plastic ends up in our oceans, according to the city's proposed new ordinance.

In January, St. Pete leaders plan to make another bold move. They could ask you to cough up 5 cents for every plastic or paper bag you take home from the store.