'There are some glitches in the statute' 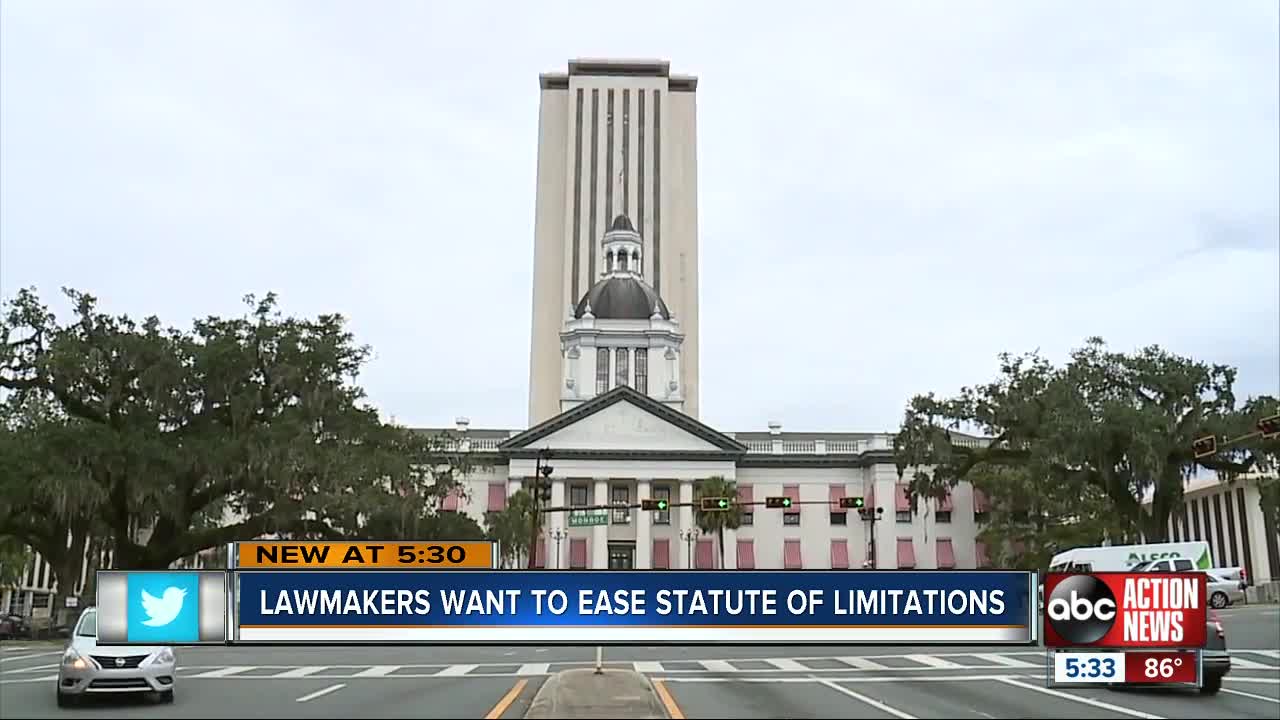 A push to give minors more time to report sex crimes is getting some momentum in the Florida Senate.

TALLAHASSEE, Fla. -- A push to give minors more time to report sex crimes is getting some momentum in the Florida Senate.

It would eliminate the statute of limitations for sexual battery victims 18 and under. The current range in Florida is between four to eight years, depending on victim age and severity of a crime.

It’s creator, Sen. Linda Stewart (D-Orlando), felt something more clear was needed than the patchwork of laws the state is currently using.

“Sixteen and 17-year-olds were given different thresholds of what they had to meet than 14,” she said. “There are some glitches in the statute.”

Advocates, in part, helped sway committee members. Rena Romano drove up from Tampa to tell her story to senators. She was a victim of incest, starting at the age of four.

“It’s taken quite a few years getting through all the trauma— working on the trauma,” Romano said. “Now that I’m strong enough and have the courage to speak up against my perpetrators, it’s too late for me.”

The bill stalled last year. Sen. Stewart was hopeful the upcoming session would be different.

Besides the backing of Criminal Justice senators, she said her bill’s House twin had bipartisan sponsorship, and that leadership had shown interest.

“I really need this bill to go through this year,” Sen. Stewart said. “I have a lot more hope we’re going to move this bill over on the House side where it needs to move.”

The House is also considering a measure targeting the civil side of sex crimes. HB 277 would eliminate the statute of limitations on civil cases for sex assault victims. It’s currently in the Civil Justice Sub-Committee.