Bill would require doctors sign off on support animals 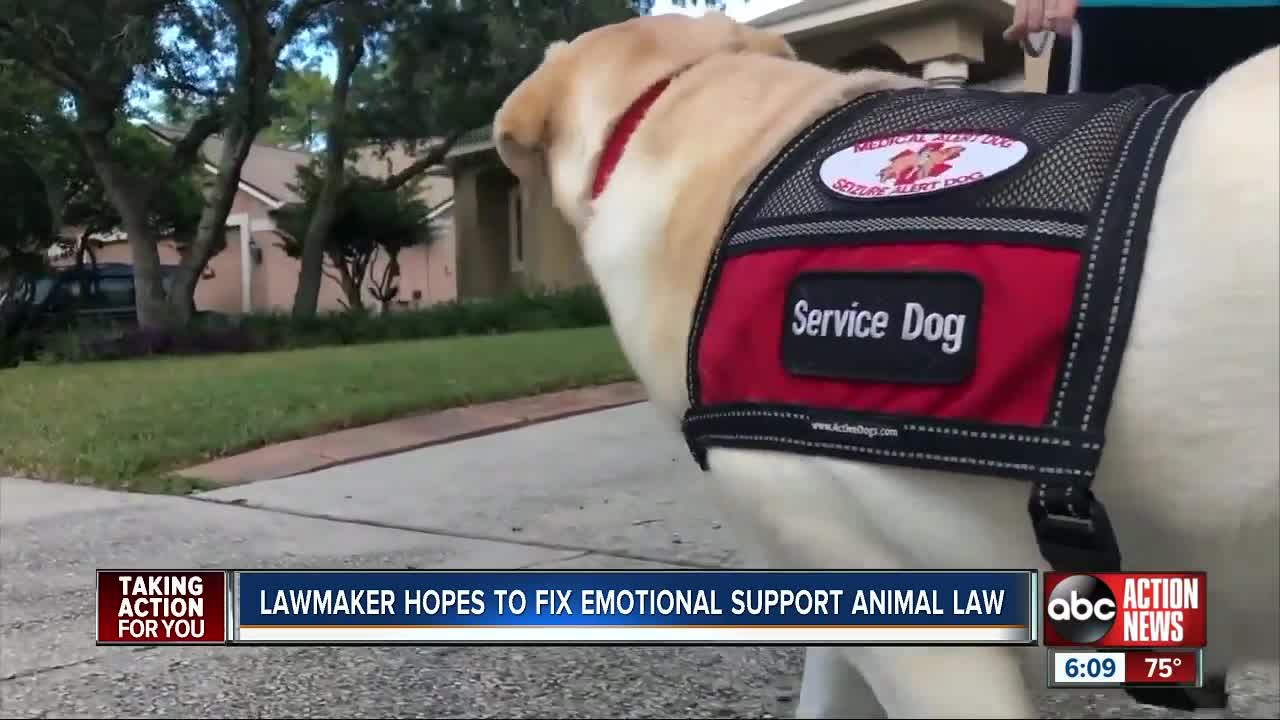 For years, people have been misusing pets as emotional support animals to skirt property rules. A Florida lawmaker thinks his bill will fix that after it advanced in committee Thursday. 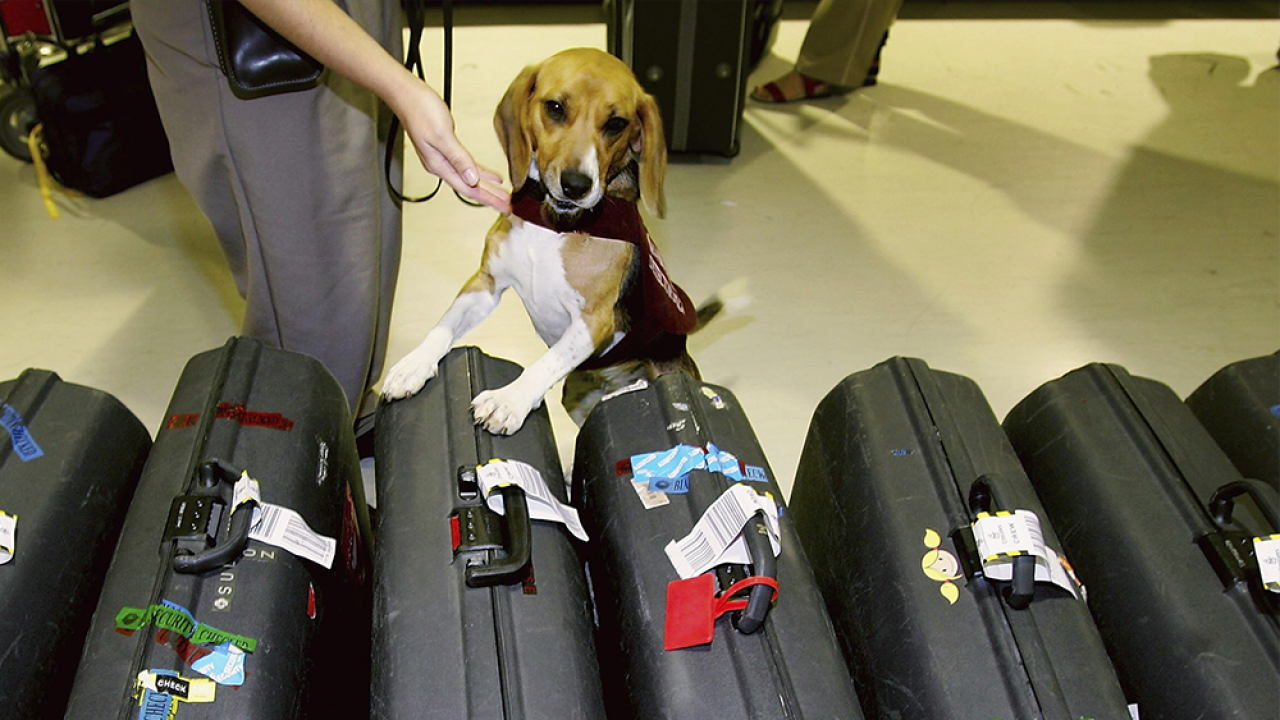 A Florida lawmaker thinks his bill will fix that after it advanced in committee Thursday.

To showcase how easy it can be, Rep. Sam Killebrew (R-Winter Haven) recently got his stuffed office monkey, a baboon named “Ophelia,” designated as an emotional support animal.

For $50 online, almost anyone can do the same. Websites will send users a letter to hide behind federal law and allow pets in places they’re not, like rental properties.

With Killebrew’s bill (HB 209), landlords could require a written statement from Florida’s licensed medical professionals to weed out that abuse.

“This will give them a clear way to verify,” Killebrew said.

John Capra, who uses a service dog, liked the idea. The Navy veteran said it would help those who have actual need of the animals.

“It’s just become an unregulated industry,” he said. “An untrained animal creates a disturbance or creates some liability, then they think twice about letting someone in legitimately who has every right to be there.”

Critics worry the bill will hinder emotional support access for people moving from out of state, or who can’t afford a doctor's appointment.

Even so— Killebrew’s bill had bipartisan support. It will need to move through two more committees before reaching the House floor.

This is the second time the lawmaker has proposed the bill. Last session’s version was pulled before reaching a vote in the full chamber. Killebrew said it needed tweaking.