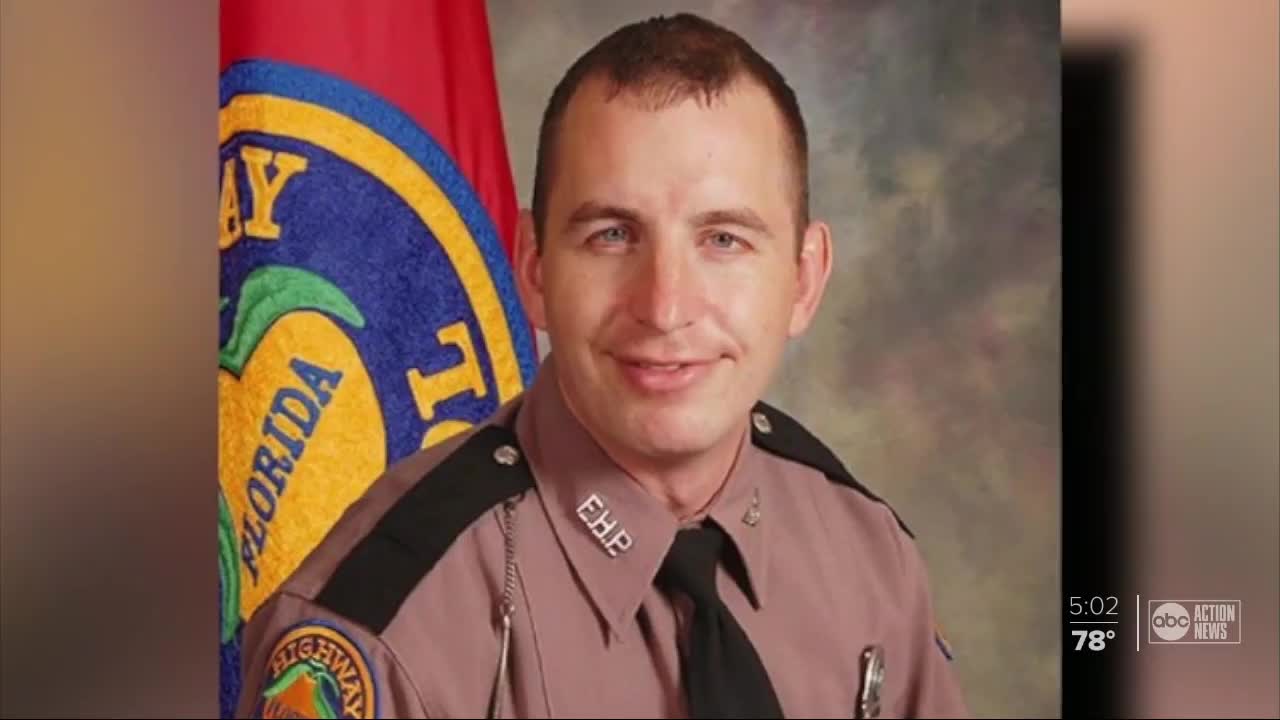 The body of Florida Highway Patrol Trooper Joseph Bullock, who was shot and killed in the line of duty in Martin County earlier this week, arrived at a funeral home in Sarasota on Friday. 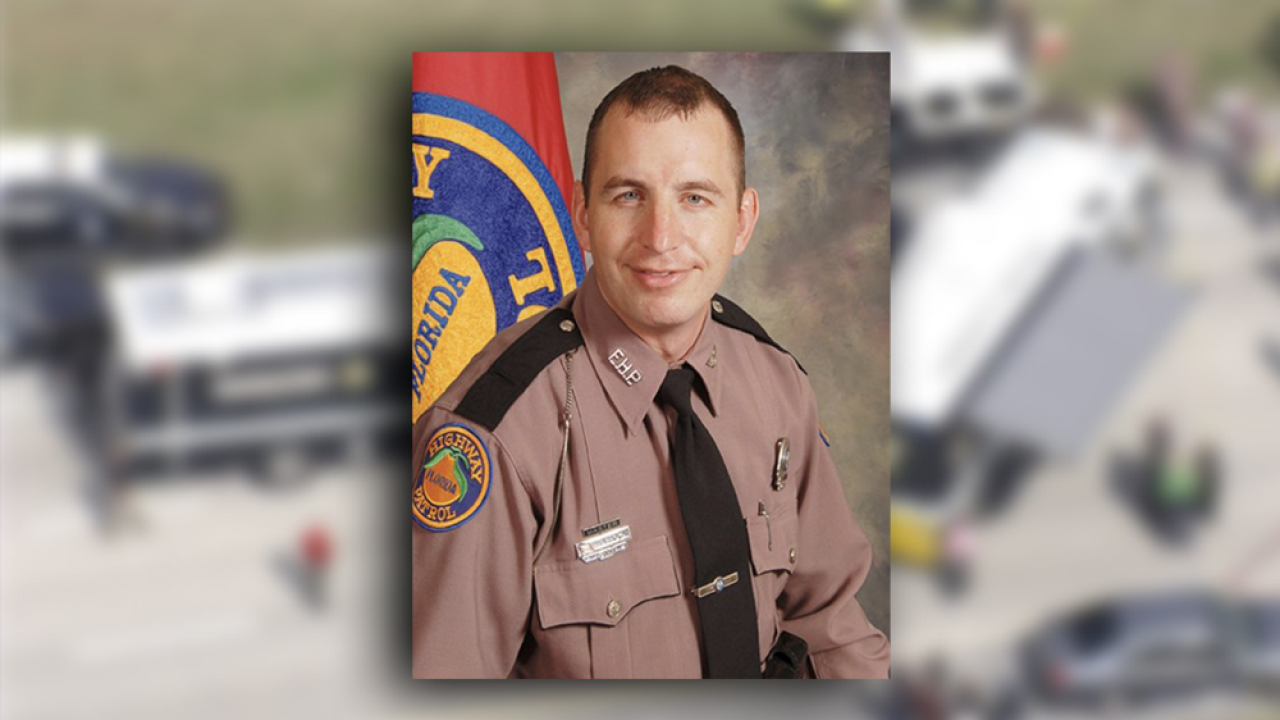 BRADENTON, Fla. —The funeral for Florida Highway Patrol Trooper Joseph Bullock, who was shot and killed in the line of duty in Martin County last week, was held on Thursday.

He was laid to rest at Sarasota National Cemetery.

Hundreds of law enforcement came from all across the country to honor the life of FHP Trooper Joseph Bullock.

"You were the trooper that all of us strive to be," said Colonel Gene Spaulding with Florida Highway Patrol.

People who knew him say Trooper Bullock always wanted to help people and he especially had a heart for stranded motorists.

"Countless times he purchased gas cans and fuel with his own money, helping stranded motorists in need. That’s the kind of guy Joe was," said Spaulding.

But last Wednesday, he lost his life while doing just that.

Authorities say Trooper Bullock was assisting 28-year-old Franklin Reed III, who had a disabled vehicle on I-95 in Martin County.

Authorities say an off-duty officer shot Reed, stopping him from hurting anyone else.

Bullock was the first law enforcement officer to be killed in the line of duty in Martin County.

"The bullet that struck trooper Bullock struck each of us," said Sheriff William D. Snyder of Martin County.

Now he’s remembered as the trooper who loved helping others.

"Joe’s love for this agency and making a difference any way that he could is transferred into the people he trained, the people he worked with, the people he loved and who loved him. He will live forever," said Mellow Sheetz, FHP Sergeant.

Though Bullock worked in Fort Pierce, he grew up in Englewood and was laid to at Sarasota National Cemetery.