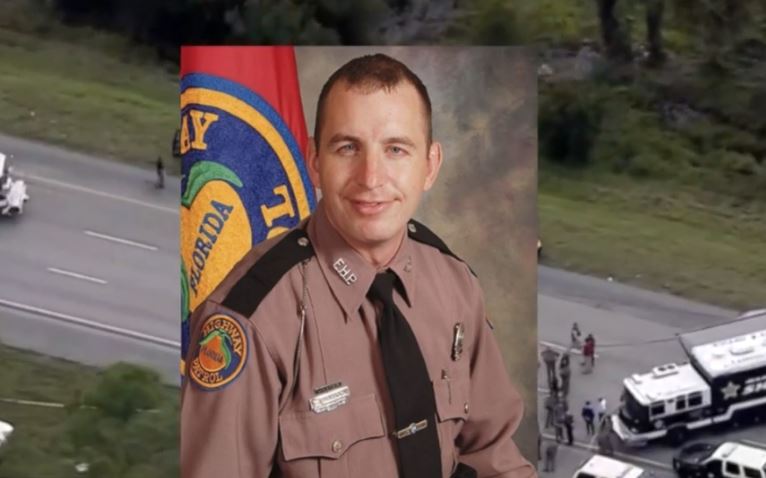 The first firefighter on scene told WPTV he tried his best to help the trooper. 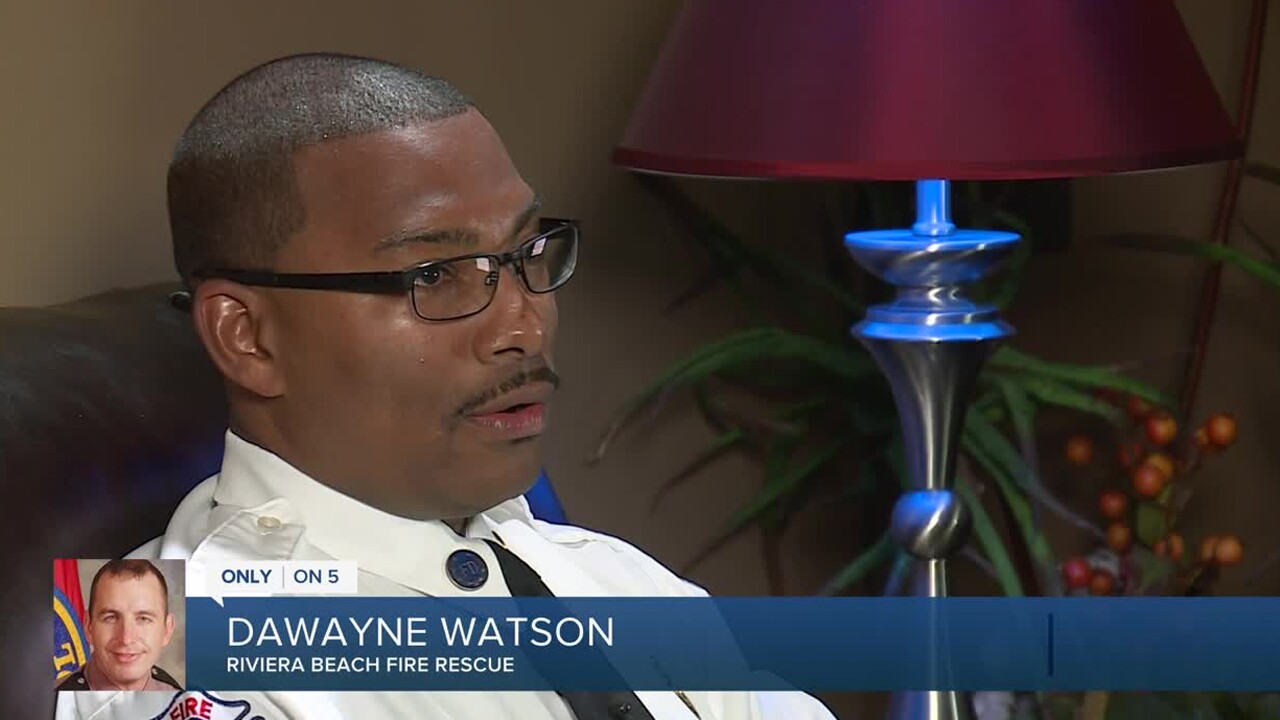 An off-duty Rivera Beach firefighter/paramedic tried to save Florida Highway Patrol Trooper Joseph Bullock shortly after the trooper was shot and killed.

“When I drove by, I just saw the trooper and he was on the ground. I saw people in a chaotic state of mind. Everybody was on their cellphones. A lady was holding her head like, 'Oh my god. I can’t believe this,' … I knew there was more to that call than the average broken down car,” Watson said.

Watson said he turned his car around as soon as he could.

“My first thought was I saw a fellow public safety officer that was down and in need of some type of care,” Watson said.

He pulled over and grabbed medical tools in the back of his car.

“As I got closer to the trooper, I noticed he was down and not moving,” Watson said.

Before he could try to render aid to Trooper Bullock, Watson said he heard more gunshots. He took cover and helped other bystanders.

“I just kind of grabbed the hands of a couple of people and I tried to usher them to safety,” Watson said.

When the shots stopped, Watson said he went back to try to help Trooper Bullock.

“My first instinct was to try to drag the trooper behind his vehicle just in case gunfire erupted again,” Watson said. That’s when Watson got his first good look at Trooper Bullock’s condition.

“I knew right then his injuries were fatal,” Watson said. “I just had to come to grips with there was nothing else I could do.”

Martin County deputies were next on the scene, helping bystanders and Watson get to safety.

Watson said the violent roadside tragedy was a sobering reminder of the risks first responder's face each day.

Watson said an off-duty Rivera Beach Police officer was also on the scene shortly before Watson arrived. He said that it was a coincidence they were both from Riviera Beach, but they spoke to each other briefly saying they were glad they had each other's back.