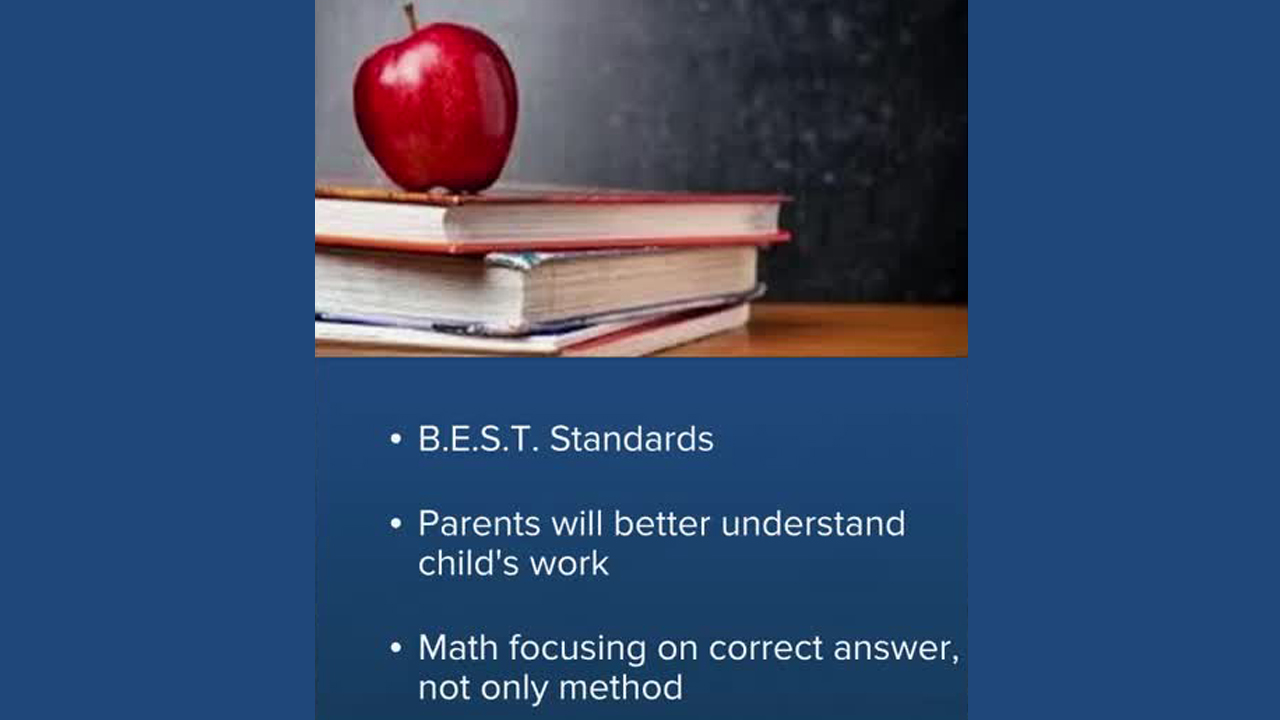 Common Core is officially done in Florida with the state's Department of Education saying it has been "officially eradicated" from classrooms. 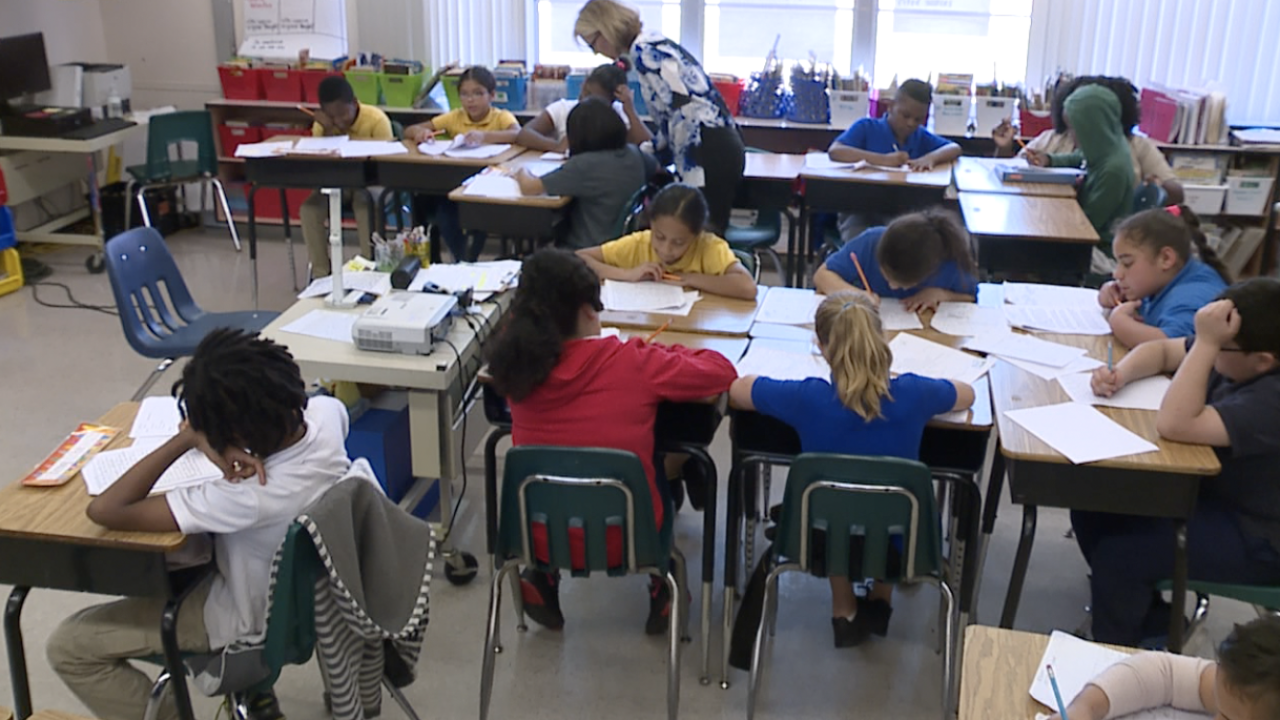 TALLAHASSEE, Fla. — Common Core is officially done in Florida with the state's Department of Education saying it has been "officially eradicated" from classrooms.

The department said in a news release Friday they have released a proposal for its replacement, called B.E.S.T. (Florida Benchmarks for Excellent Student Thinking.)

DeSantis announced an executive order in January 2019 to eliminate Common Core in Florida, citing an effort to streamline standardized testing, make civics a priority in schools and increase the rate of literacy.

The Department of Education has spent the last year compiling the new standard for public education in Florida. The state says the B.E.S.T. standards are a result of a "transparent and inclusive process created by Florida teachers."

Commissioner of Education Richard Corcoran said they are recommending that the State Board of Education formally adopt the new standards Feb. 12.

“Florida has officially eliminated Common Core. I truly think this is a great next step for students, teachers, and parents,” said Gov. Ron DeSantis. “We’ve developed clear and concise expectations for students at every grade level and allow teachers the opportunity to do what they love most – inspire young Floridians to achieve their greatest potential. These standards create pathways for students that lead to great college and professional outcomes and parents will now be able to reinforce what their children are learning in the classroom every day. Florida’s B.E.S.T. Standards were made by Florida teachers for Florida students, and I know they will be a model for the rest of the nation.”

“Governor DeSantis made it very clear that we had to re-imagine the pathway to young Floridians becoming great citizens, and we’ve done exactly that with the B.E.S.T. Standards,” said Corcoran. “Florida will be the first state in the nation with an ELA booklist that spans grades K-12, the first state in the nation with a civics booklist embedded in its ELA standards, and a state that has dropped the crazy math. Florida has completely removed ourselves from the confines of Common Core.”

Click here to read more about the Florida B.E.S.T. Standards including the benchmarks and quick facts.

This story was originally published by Scott Sutton at WPTV.