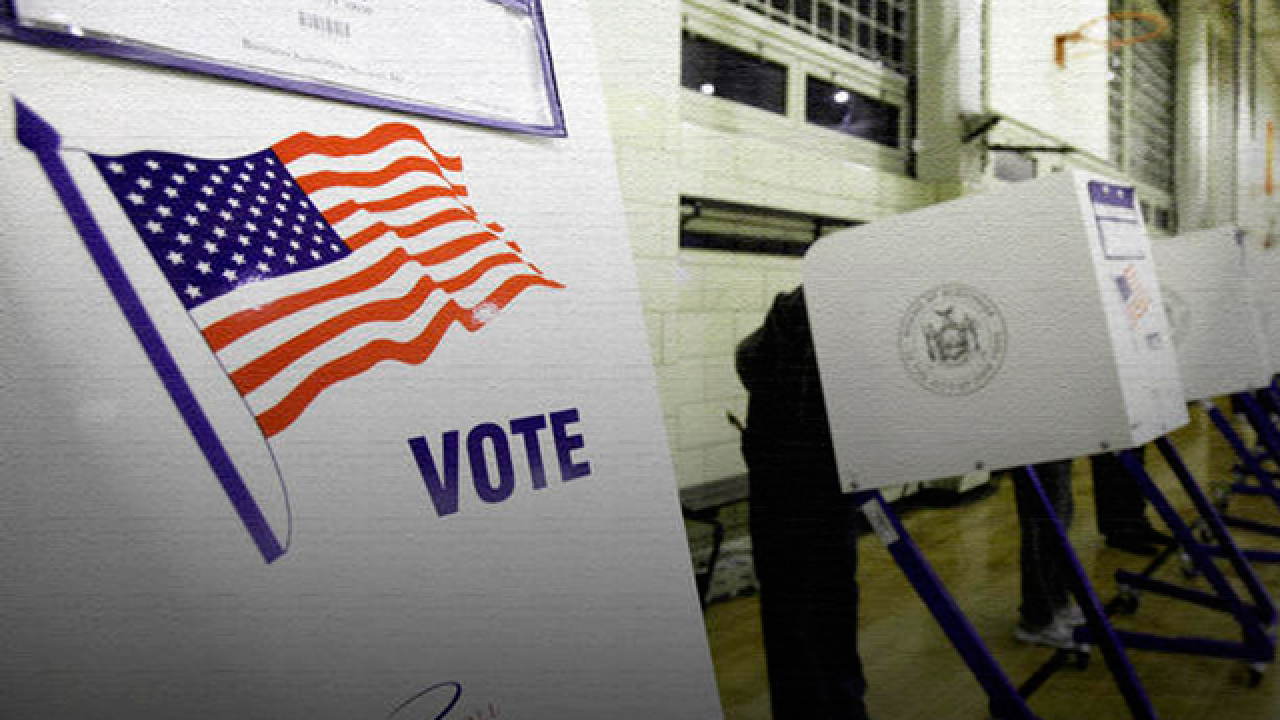 TALLAHASSEE, Fla. — For a fourth time, Florida’s top attorney is challenging an amendment proposal to the state’s highest court.

This time it’s a plan to open Florida's primaries. It would allow voters of any party to take part in primary elections. The top two candidates then advance to the general.

While voters we spoke with remained split on the issue, the GOP, Democrats and Attorney General Ashley Moody are aligned. All are challenging the measure before the Florida Supreme Court, calling the proposed ballot language "misleading."

Though he's gathered the attention of Moody and the state's two major parties, the man behind the open primary plan, Glenn Burhans, chair of All Voters Vote, said he isn’t sweating it.

“Frankly, their arguments are wrong,” he said. “The attorney general’s argument in particular miscasts what our amendment provides.”

Burhans said his legal experts spent years crafting the amendment proposal, specifically tailoring it to the court’s requirements. He saw the language as clear cut and thought the justices would too.

Moody has challenged at least three other ballot measures since taking office in January, including an assault weapons ban. Democrats have called her motives political.

The attorney general has rejected the claims and reaffirmed she’s just doing her job.

“What we look at specifically,” Moody said, “is whether or not that summary language that will be on the ballot will be clear in terms of what will amend the constitution. In this particular instance, we couldn’t find that.”

This court challenge will likely be the final hurdle for the initiative to get on the ballot. It’s expected to hit the necessary signatures needed in the next couple weeks— a total of more than 766,000.

The Supreme Court has yet to set a date to hear arguments on the open primaries proposal.