'The trend is in the right direction' 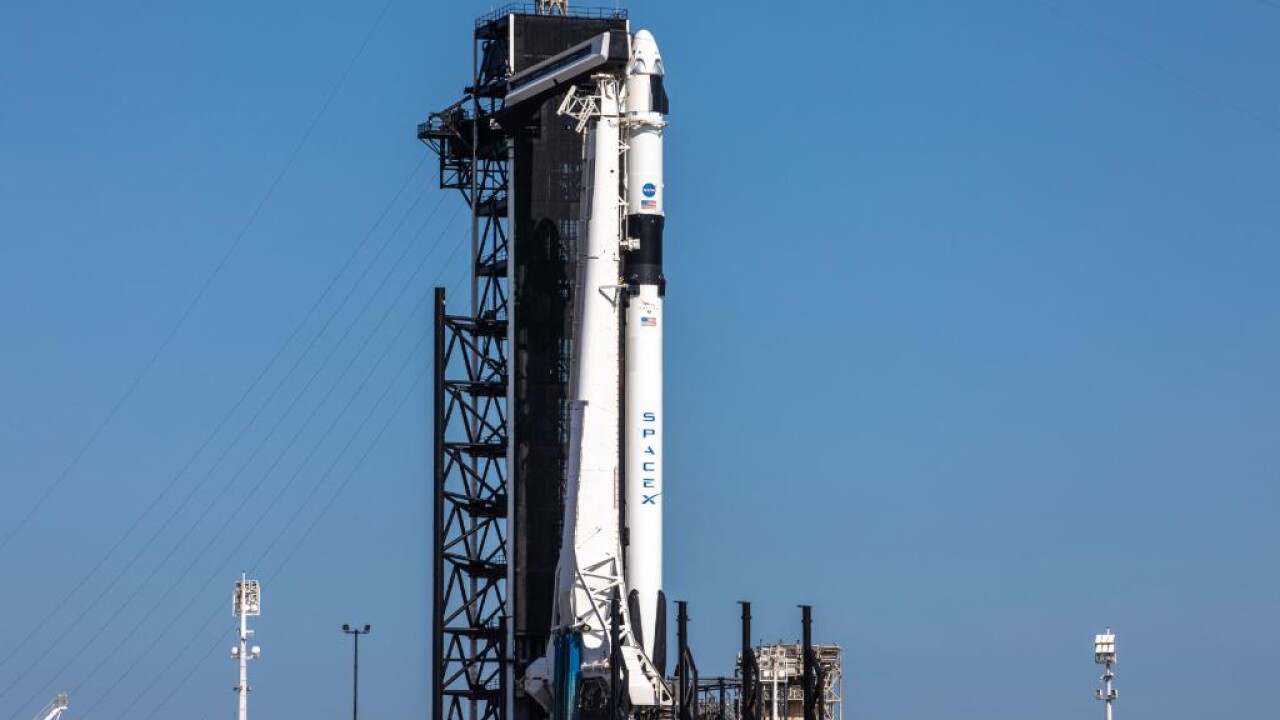 The latest report from officials estimated the highly anticipated flight had a 60% chance of liftoff, up from 40% the day prior.

“As of right now, we are go for launch,” said NASA Administrator Bridenstine during a news conference with reporters. “The trend is in the right direction and we are very, very excited.”

The historic mission is a collaboration between NASA and Elon Musk’s SpaceX.

Veteran astronauts Bob Behnken and Doug Hurley are set to take the Crew Dragon spacecraft on its first manned and final test flight to the International Space Station. The US has been paying Russia to fly personnel there since the termination of its shuttle program in 2011.

Altman said a successful flight could be a giant leap forward for the future of American space travel. He and others hoped the public/private partnership would help pave the way for the commercial sector to soon handle more routine missions. NASA could then be free to focus on shooting for the stars.

“NASA looking to do the deep space exploration, get things set so we can go back to the moon,” Altman said. “Commercial crews then filling in the low-Earth orbit.”

Success might also be a boon for the Sunshine State. Advocacy group Space Florida believed the mission would further encourage private investment in the Space Coast, bringing in more companies, jobs, and opportunities.

“We’re looking at making Florida the primary port of entry for human and economic opportunity in the Solar System,” said Dale Ketcham, Space Florida’s vice president of government and external affairs. “It’s roughly analogous to the Port of London in the British Empire.”

At last check, liftoff was still set for 4:33 p.m. Eastern, Wednesday. The astronauts plan to dock with the ISS and remain there for an indeterminate period. Officials said Behnken and Hurley would likely return when weather permitted.

Pending a successful final test, the first full crew launch of the Crew Dragon craft is slated for August of this year.