Police: Tampa man arrested for road rage killing of man who spit on his car 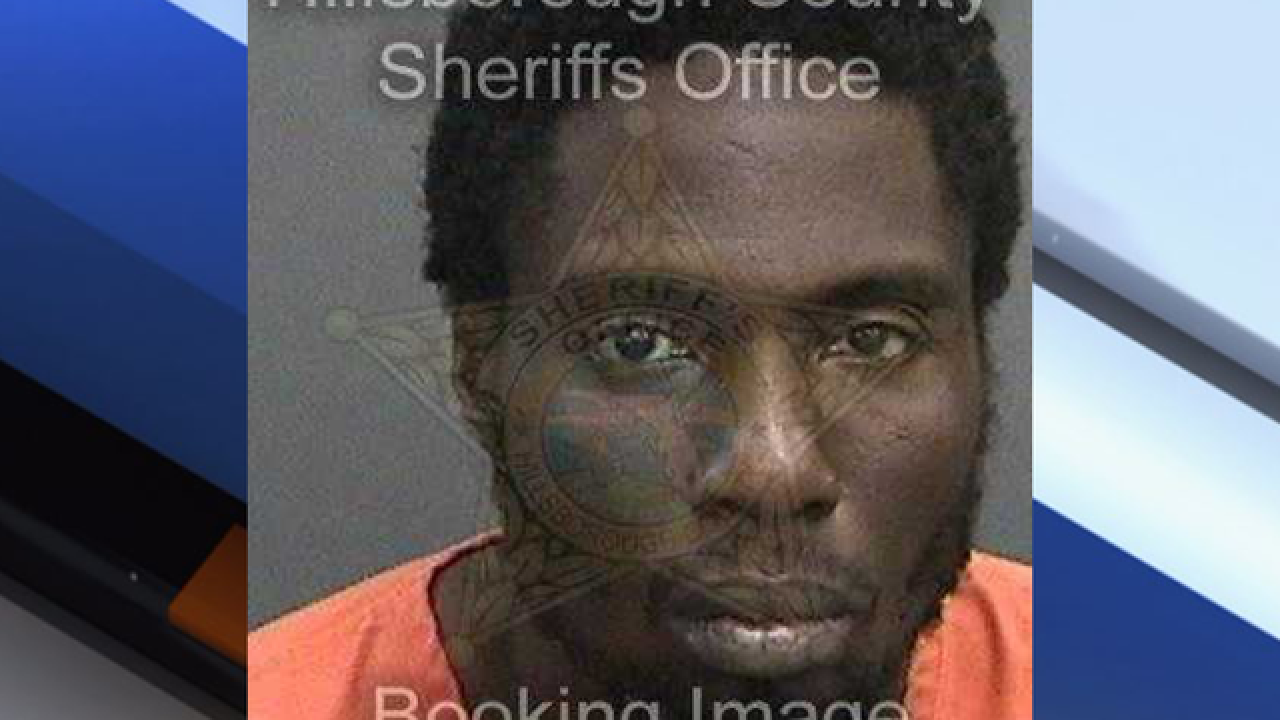 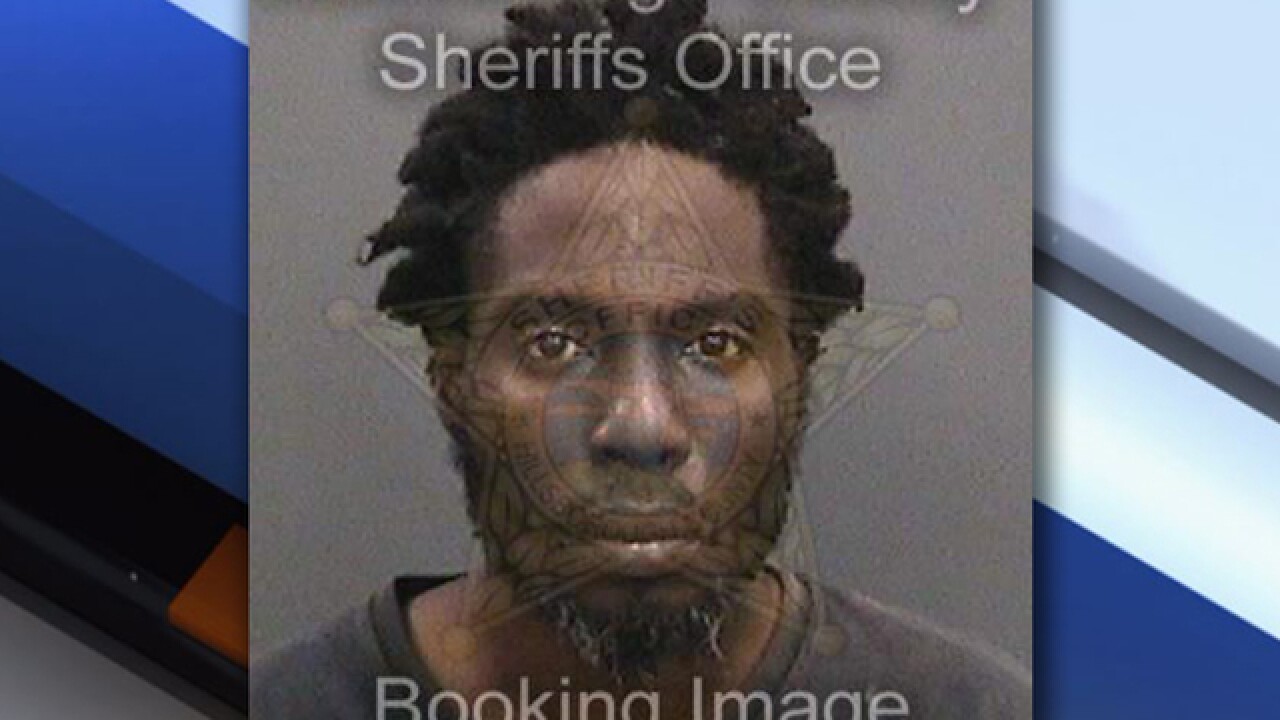 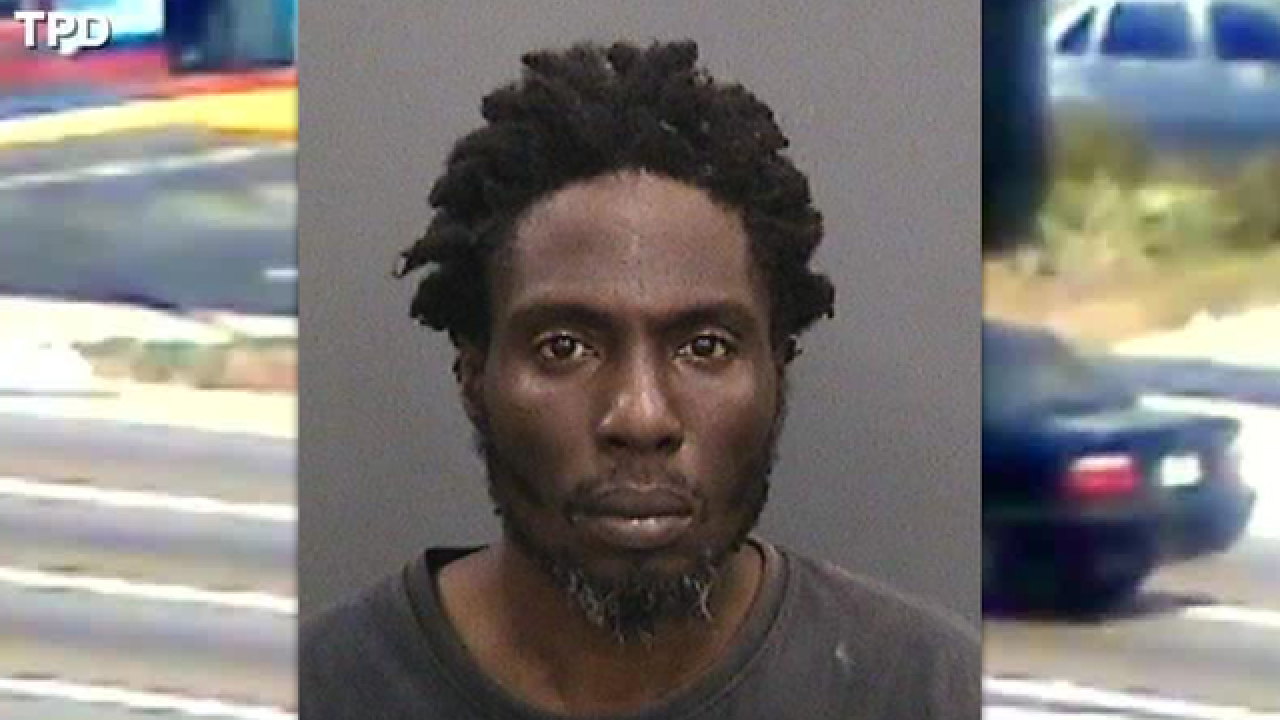 At a first appearance, Smith learned he faces a murder charge. The judge also denied bail.

Smith was arrested Friday after he was taken into custody in connection with a road rage incident on East Fowler Avenue near Interstate 275 Wednesday. He is accused of fatally stabbing Gilbert Serna, 56, who spat out of a passenger window, possibly hitting another motorist identified as Smith.

ORIGINAL STORY | Tampa Police made an arrest on Thursday night in connection to the murder of a man during a road rage incident.

The confrontation and homicide happened at Fowler Avenue and I-275 on Wednesday. The man killed was a passenger in a truck that ultimately stopped at W. 109th Avenue and N. Ashley Street.

At about 11:22 a.m., a Dodge Ram and a dark-colored BMW were both reportedly stopped on Fowler in the westbound lane, with the BMW on the right side of the truck.

The passenger of the truck, Gilbert Serna, 56, apparently spat out the window of the truck as the two vehicles were stopped. Serna's sister later told ABC Action News that her brother had a habit of spitting out the window.

Police say that the driver of the BMW — later identified as Smith — took offense and got out of his car to verbally confront Serna. Smith struck Serna with a "flip flop" and then threw an unknown substance in a white cup onto the passenger side door of the truck, according to the affidavit.

Smith then reached inside of his vehicle and grabbed a small knife and approached the truck. Smith stabbed Serna in the upper body, then got back into his car and drove away, police say.

The driver of the truck attempted to follow the BMW as it headed west on Fowler. Ultimately the truck stopped at the corner of W 109th Avenue and N Ashley Street. TPD performed CPR on Serna and he was transported to the hospital where he succumbed to his injuries.

Video also captured the BMW traveling west on Florida Avenue with the windows rolled down moments after the stabbing.

Prior to the arrest, detectives were notified that Smith came to the District Two substation to talk to police. He made spontaneous statement to officers that "he shouldn't have spit on me" and I know that "__ is dead," according to the affidavit. During this time, Smith was not under arrest and was told he could leave at any time. A palm print was lifted from the front passenger door frame.

Late Wednesday, Tampa Police located the dark-colored BMW that was involved. Early Thursday, the car was seized, and on Thursday evening at approximately 10 p.m. Smith was arrested without incident.