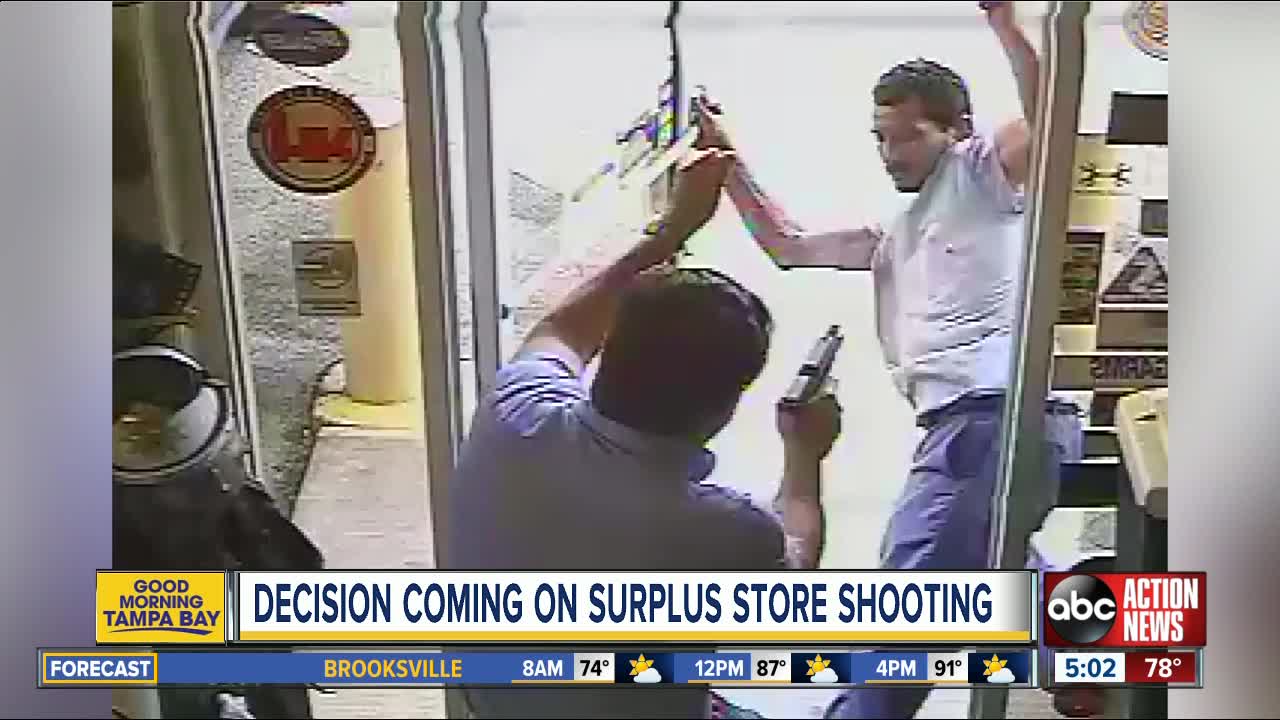 Lakeland Police released surveillance video which shows a Lakeland City Commissioner shoot and killed a man who tried to steal a hatchet from his military surplus store. 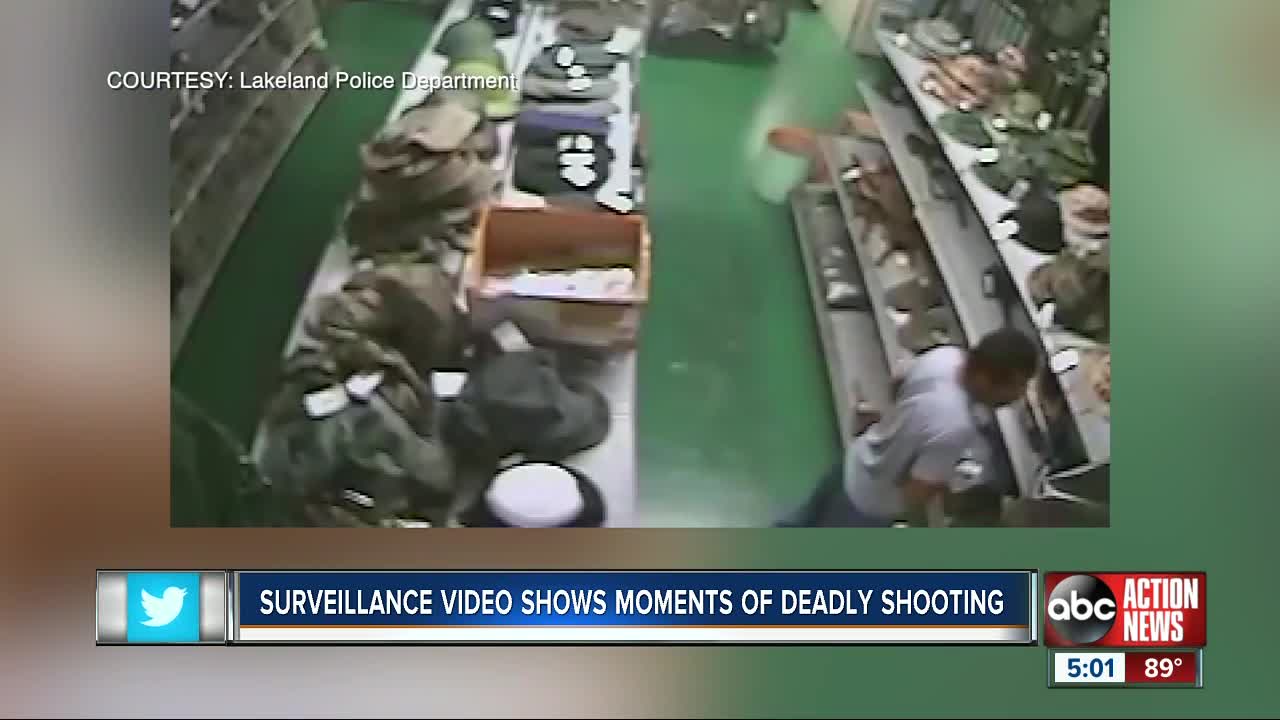 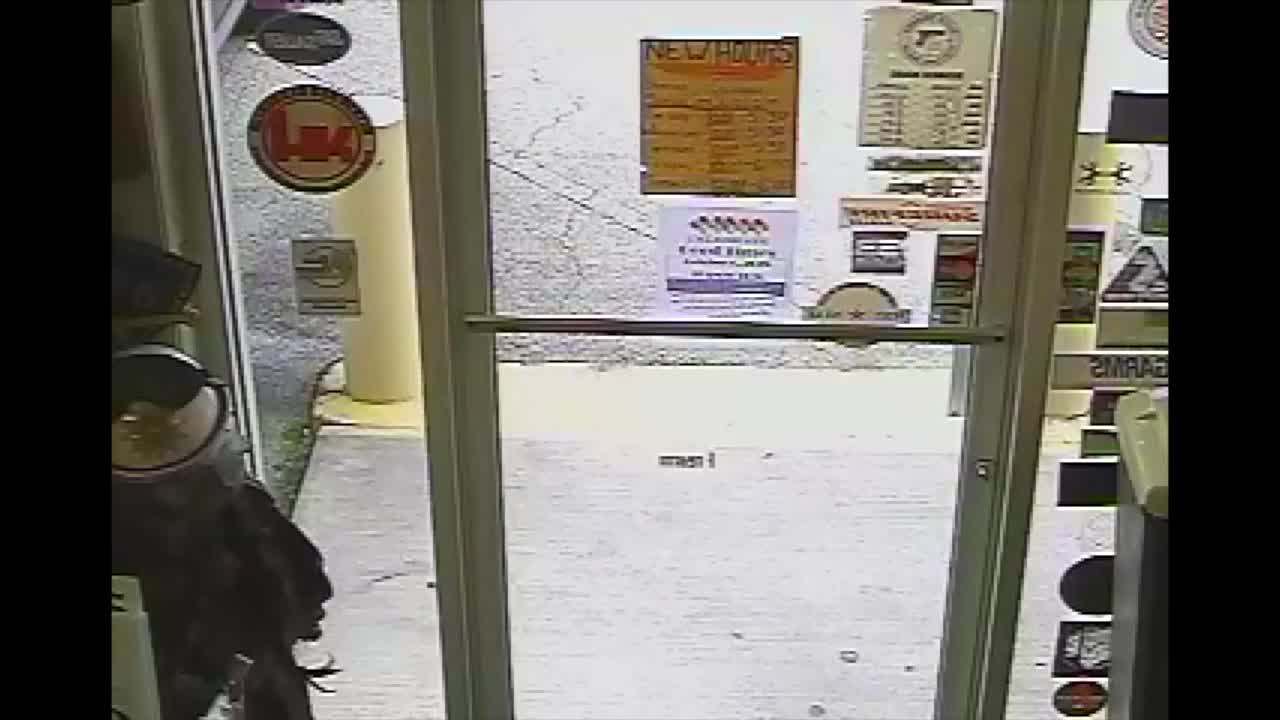 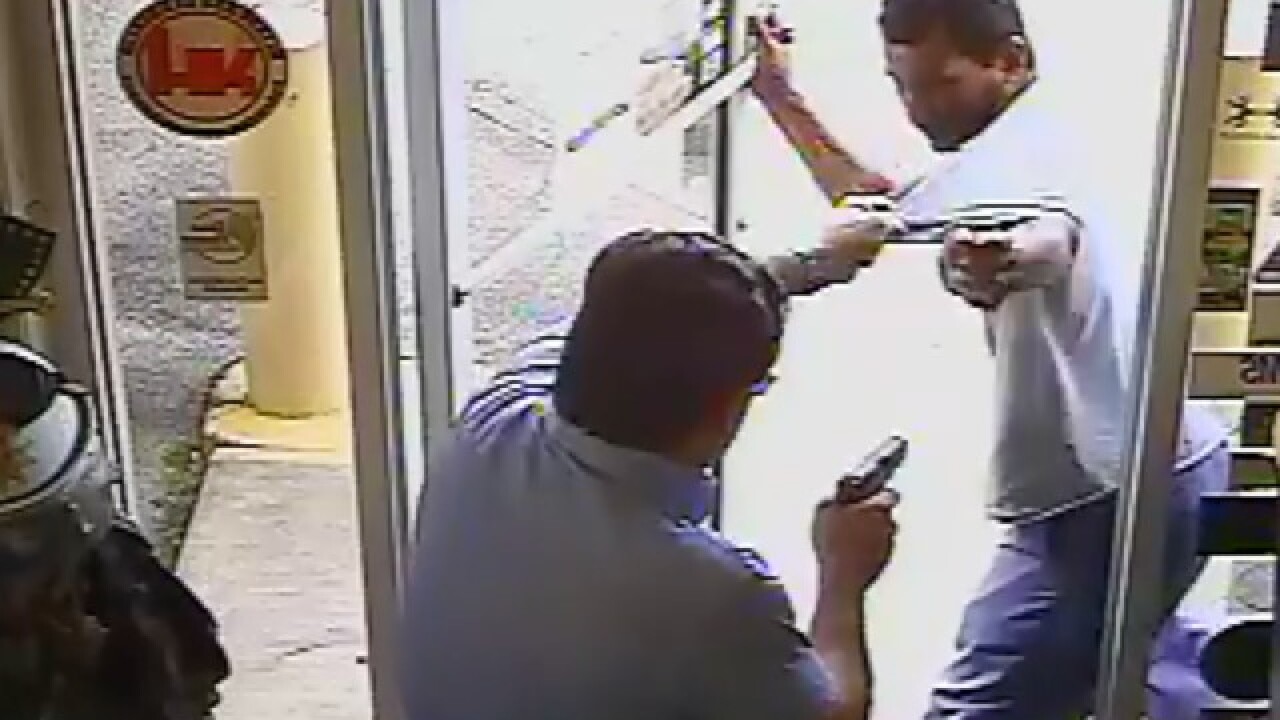 LAKELAND, Fla. — Lakeland Police released surveillance video which shows a Lakeland City Commissioner shoot and killed a man who tried to steal a hatchet from his military surplus store.

The video was captured by a camera near the entrance of the Vets Army & Navy Surplus store located at 819 N. Florida Ave.

ABC Action News has chosen not to show the actual shooting.

"At this time, in the interest of transparency, although the criminal investigation continues to be active, we at the Lakeland Police Department have requested and received the approval of the State Attorney's Office to release all the videos which show the shooting that occurred on October 3," the Lakeland Police Department said in a statement. "Though citizens may have strong feelings about what is depicted, we ask you to remain patient as our department continues to work with the State Attorney's Office to investigate."

According to statements, Lopez entered the store with his father. As his father was making a purchase, store owner Michael Dunn reportedly witnessed Lopez trying to steal a hatchet.

Dunn stopped him and asked if he was going to pay for the item, then a confrontation ensued.

Dunn is a co-owner of the store.

ABC Action News went to the city commission meeting on Monday, October 15th and Dunn was not present.

When asked for her reaction, she stated, "it's just tragic all the way around, I don't really know what else to say."

The state attorney's office said Monday they would have a decision by the end of the week if Dunn will face any charges.