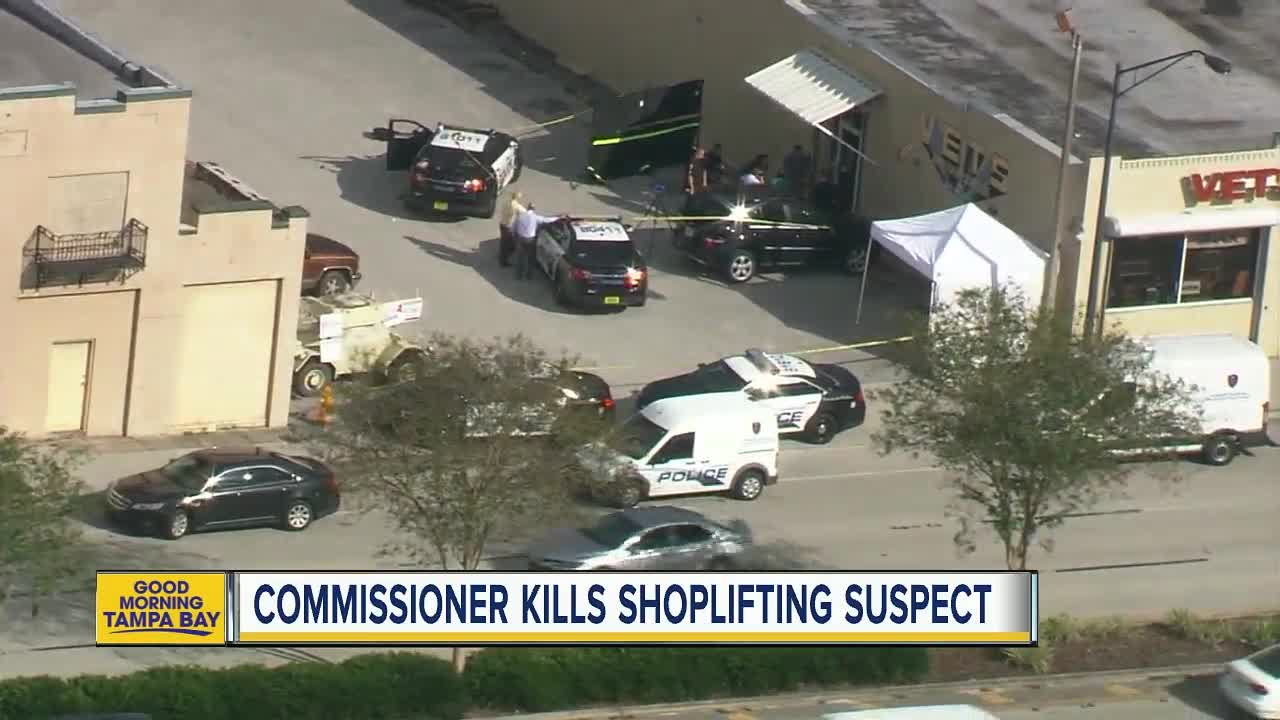 Lakeland Police are responding to a shooting at the Vets Army &amp; Navy Surplus store. 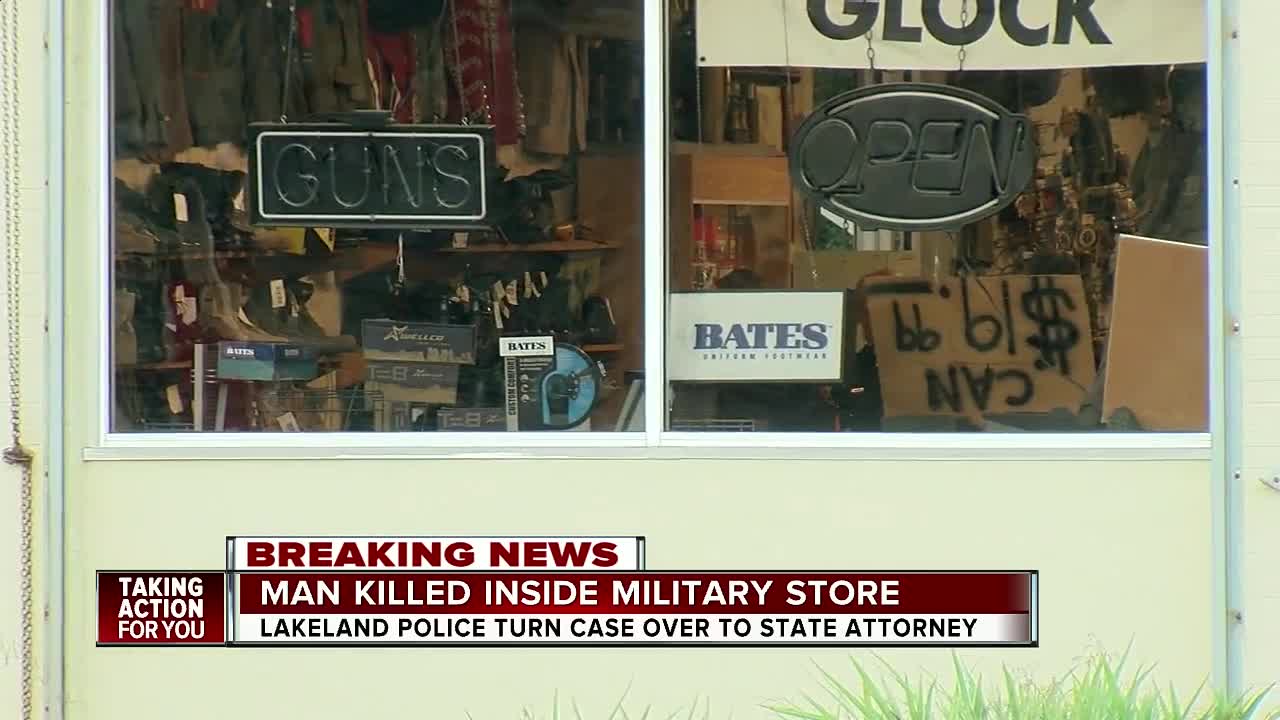 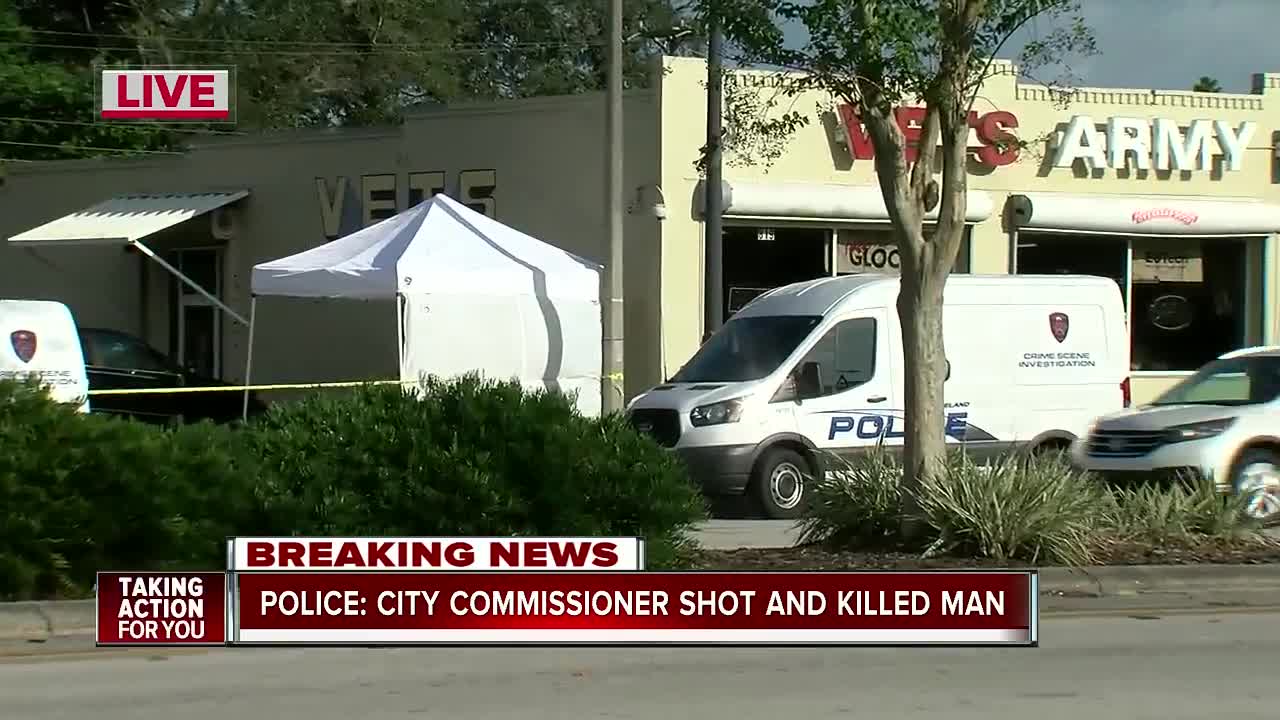 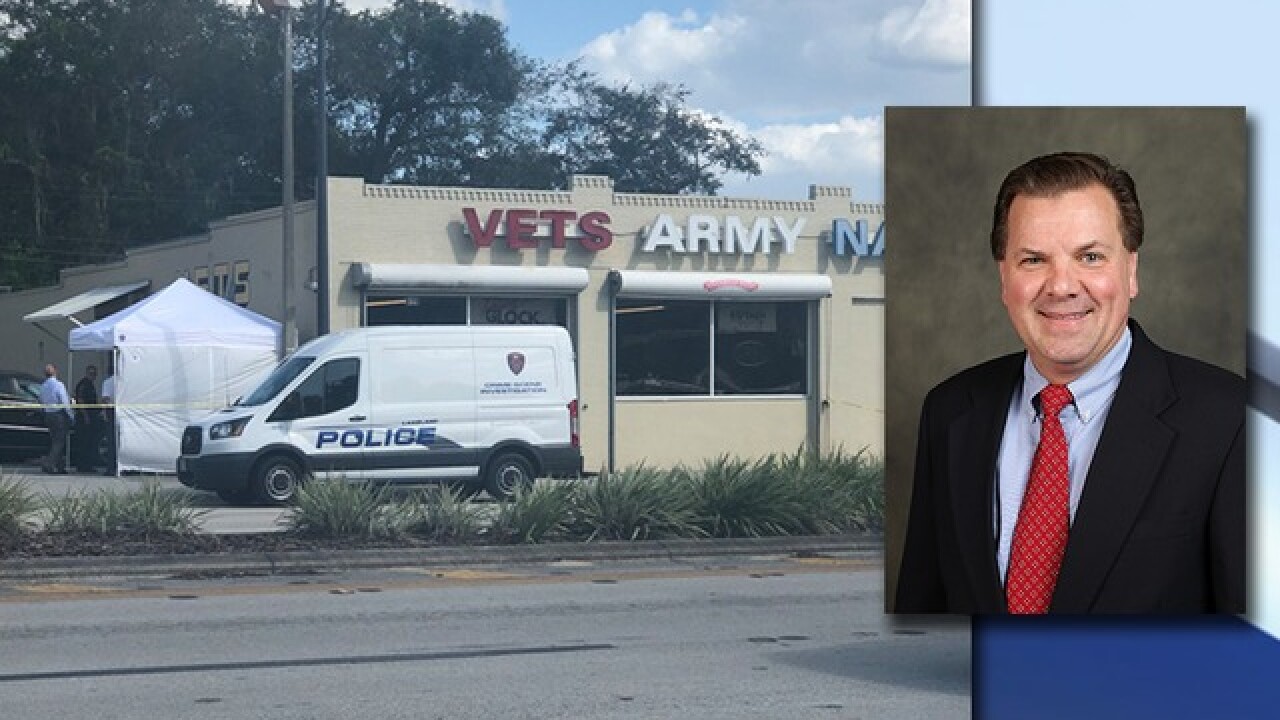 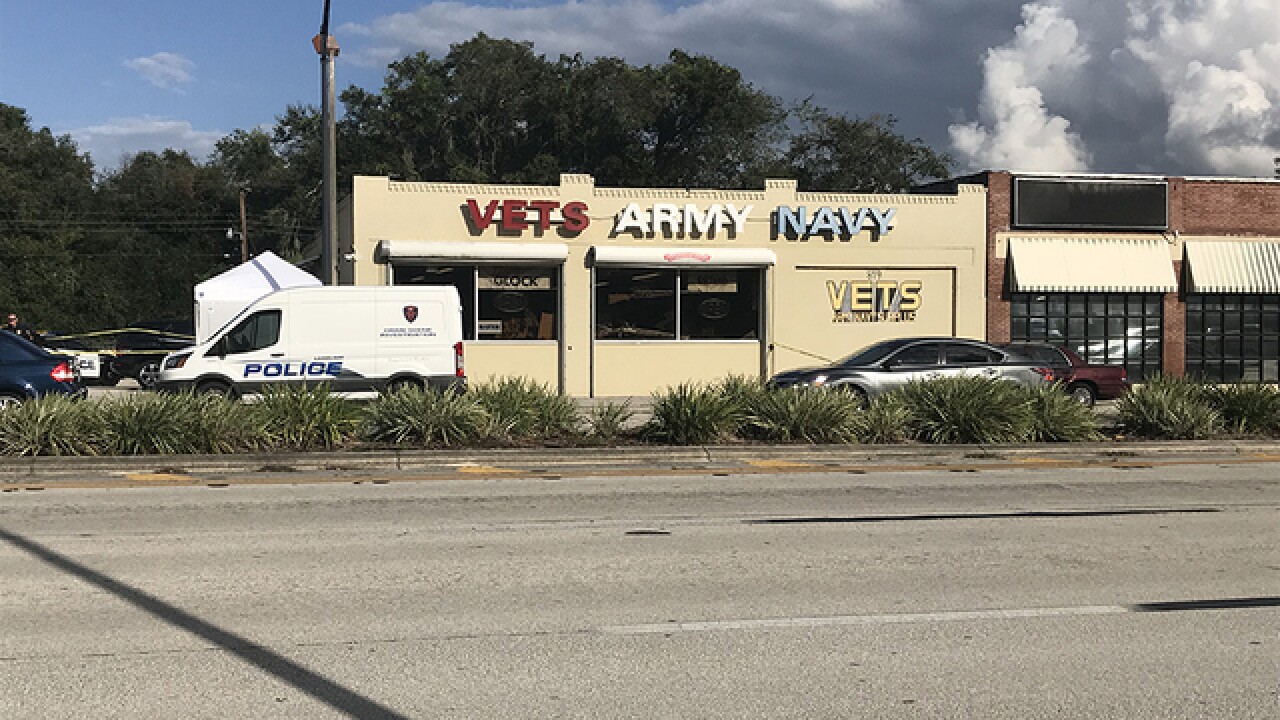 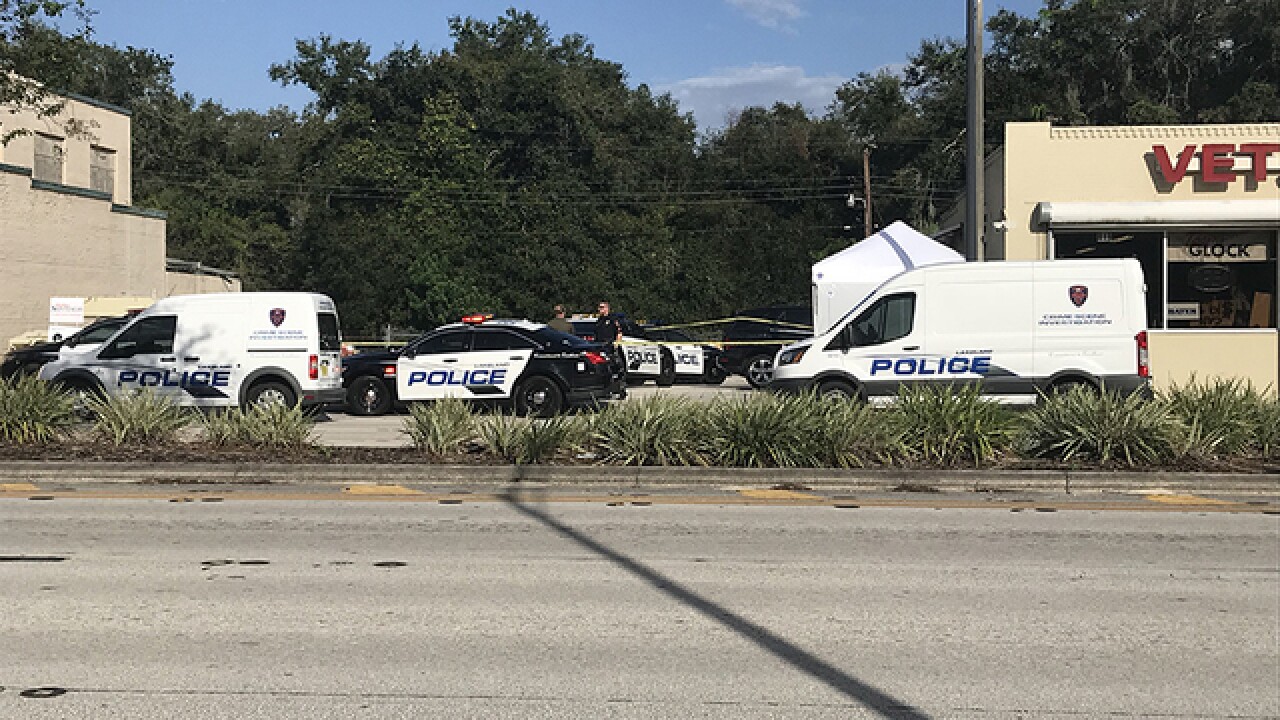 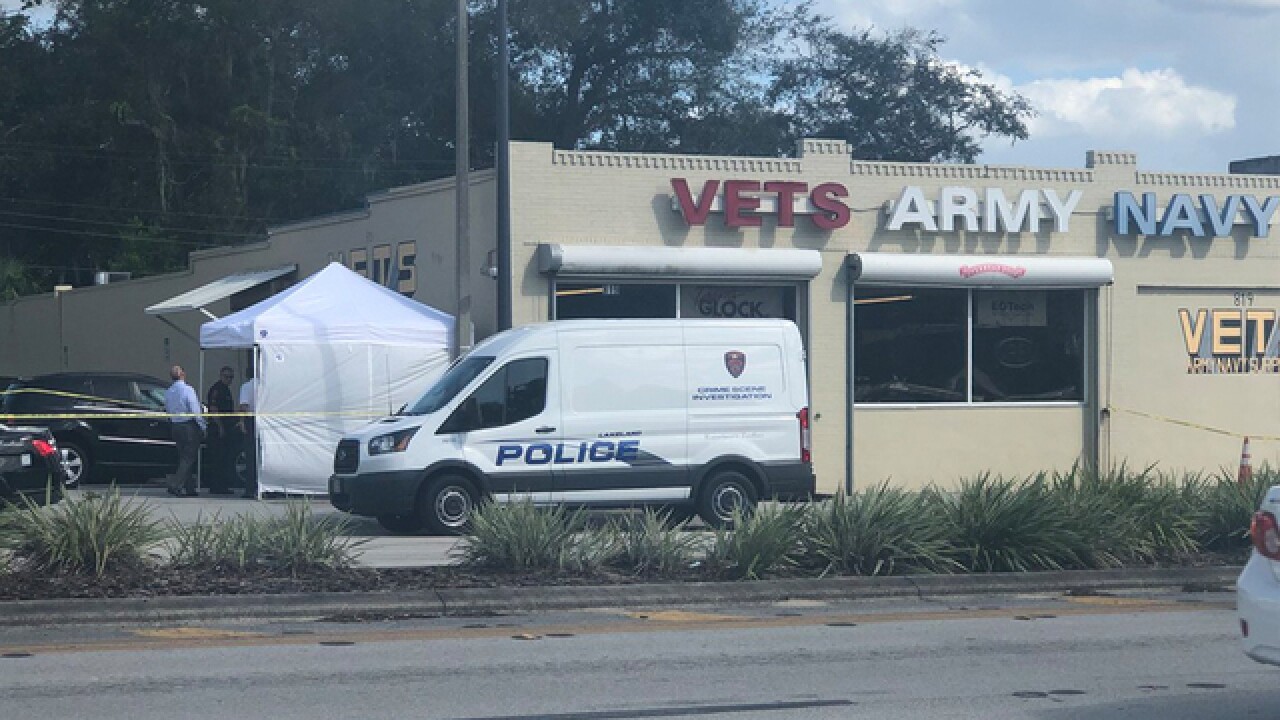 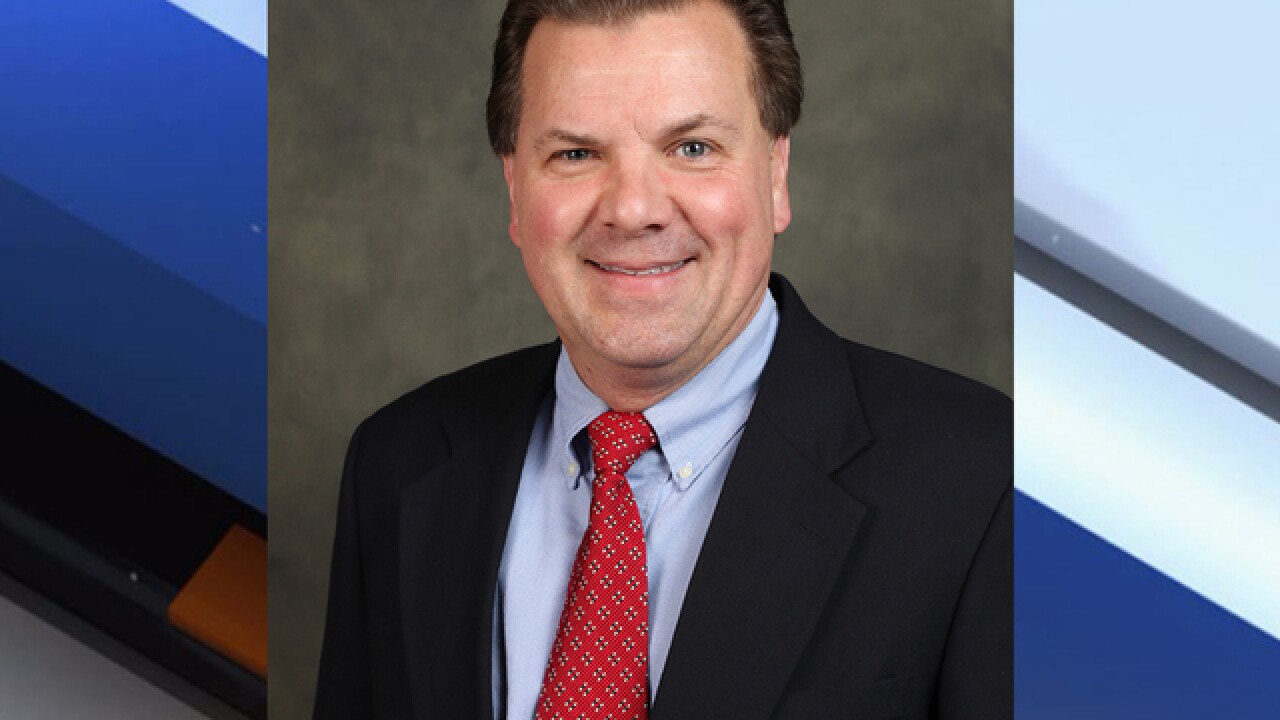 According to Lakeland Police, the shooting happened around 2:32 p.m. Wednesday at the Vets Army & Navy Surplus store located at 819 N. Florida Ave.

Lakeland police confirm an altercation inside the store lead to the shooting.

When police arrived on scene, they located a man, 50-year-old Cristobal Lopez, at the entrance of the store with gunshot wounds.

According to statements, Lopez entered the store with his father. As his father was making a purchase, store owner Michael Dunn reportedly witnessed Lopez trying to steal a hatchet.

Dunn stopped him and asked if he was going to pay for the item, then a confrontation ensued.

Police have also confirmed to ABC Action News that Lakeland City Commissioner Michael Dunn, who is a co-owner of the store, shot and killed the suspect.

A nearby business owner defended the city commissioner's actions.

"Mike's a great guy. Obviously, something took place, it was more so for protection. I don't see him just shooting somebody, probably a situation him or the guy. It's sad and unfortunate, but you have to protect yourself," said Angelice Smith, owner of Relax It's Natural Hair Salon.

Dunn is being questioned by police.

Investigators said there were three people inside the store at the time of the altercation.

The criminal investigation into the incident is ongoing in partnership with the State Attorney’s Office and Medical Examiner.