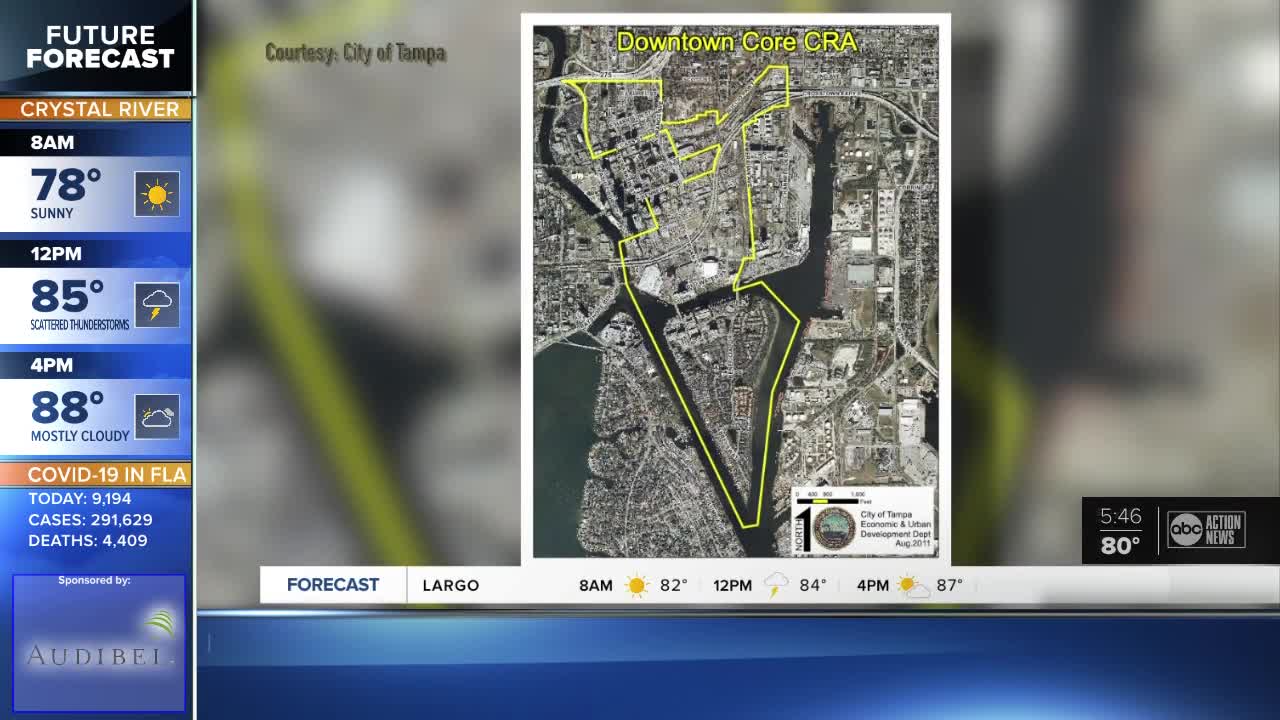 While much of downtown Tampa has seen a lot of success, city leaders say the north side still has plenty of areas that need redevelopment. 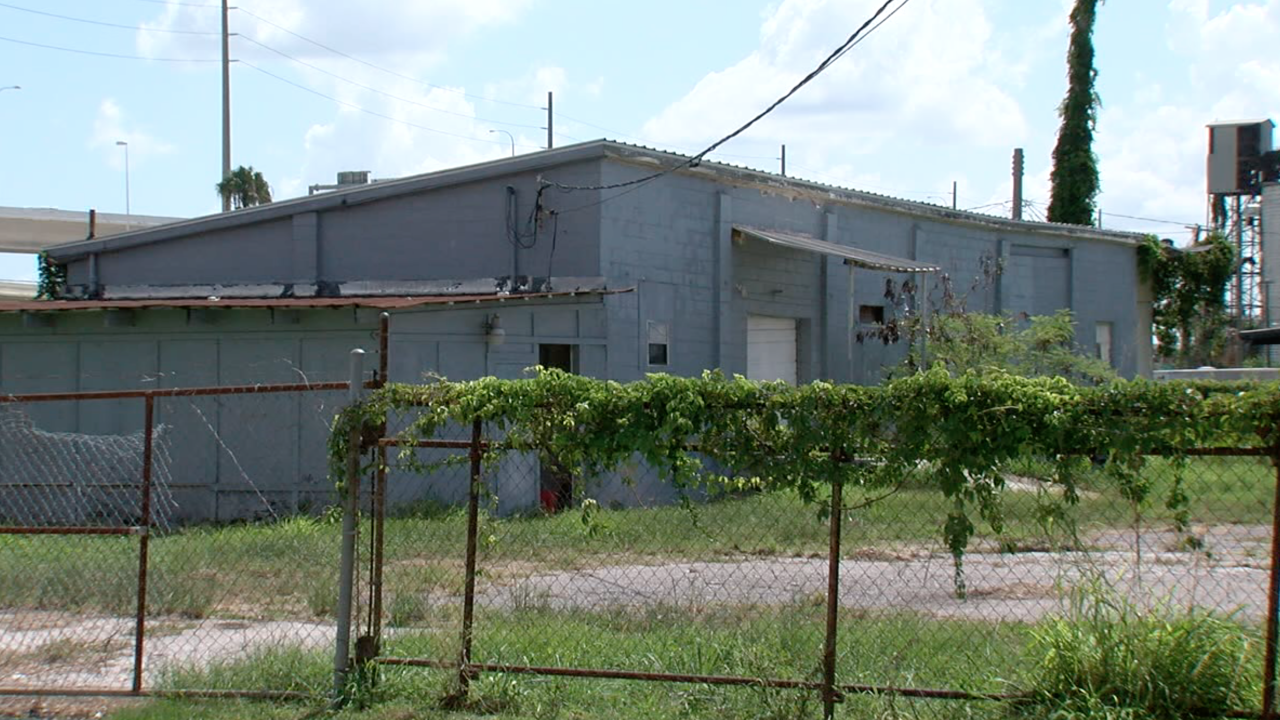 TAMPA — While much of downtown Tampa has seen a lot of success, city leaders say the Northside still has plenty of areas that need redevelopment.

“There are a lot of streets on the north side of downtown where you still see either boarded up buildings, buildings that are underutilized, they’re older. There’s vacant lots, so that north part of Downtown has not yet seen the full renaissance that the rest of downtown has,” said Tampa CRA Director Michelle VanLoan.

Officials say there’s still a lot left they can do with this part of the district.

The city, along with the Community Redevelopment Agency, has been looking at some of these spaces to potentially build affordable housing.

“There’s a lot more land on the north side and north of Kennedy that would potentially hopefully make good sites to do affordable housing,” said VanLoan.

City leaders say there have been lots of talk with the state legislature about this kind of development in the area, especially with multiple public transportation options nearby.

“Given the transit hub at the Marion station and Metro 500, and the access to the highway and any other Downtowner Circulators, that we look at in partnership for HART, it makes a lot of sense to put in, and try to put some affordable housing somewhere along that 275 corridor on the north side of downtown,” said VanLoan.

Officials say sometime within the next 12 months they’ll start having discussions with the private sector about exactly where this project makes the most sense.