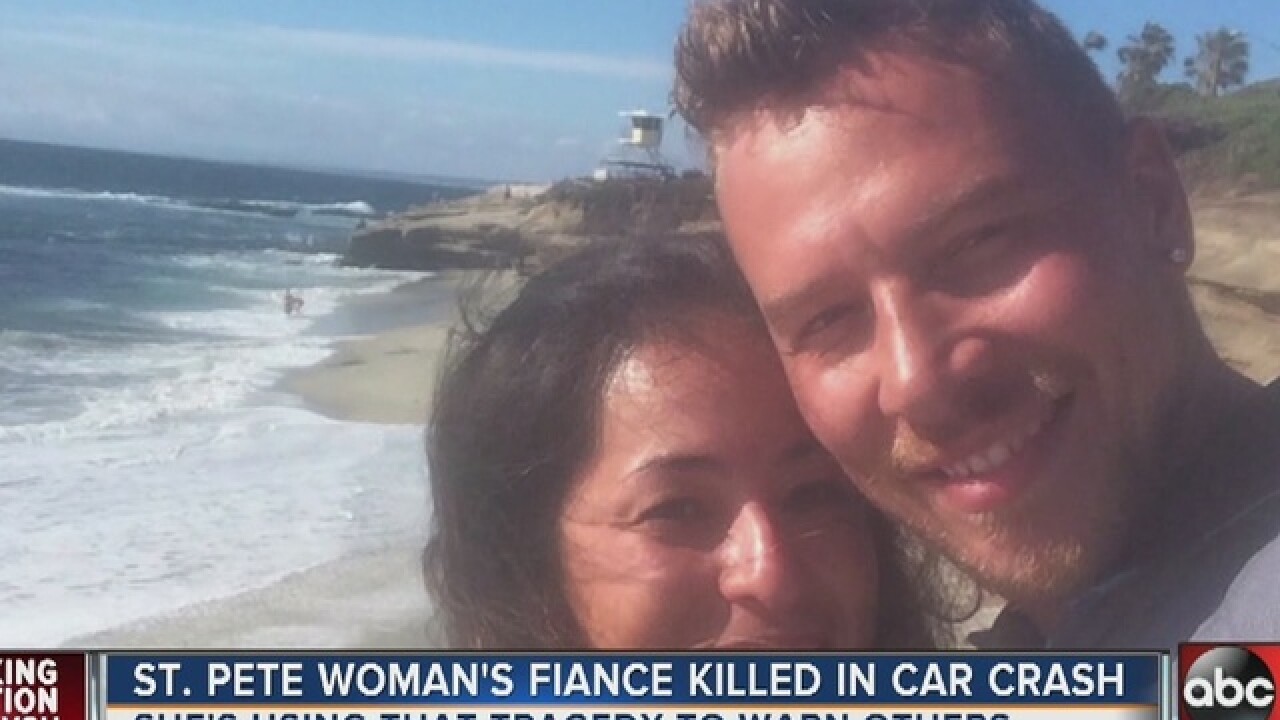 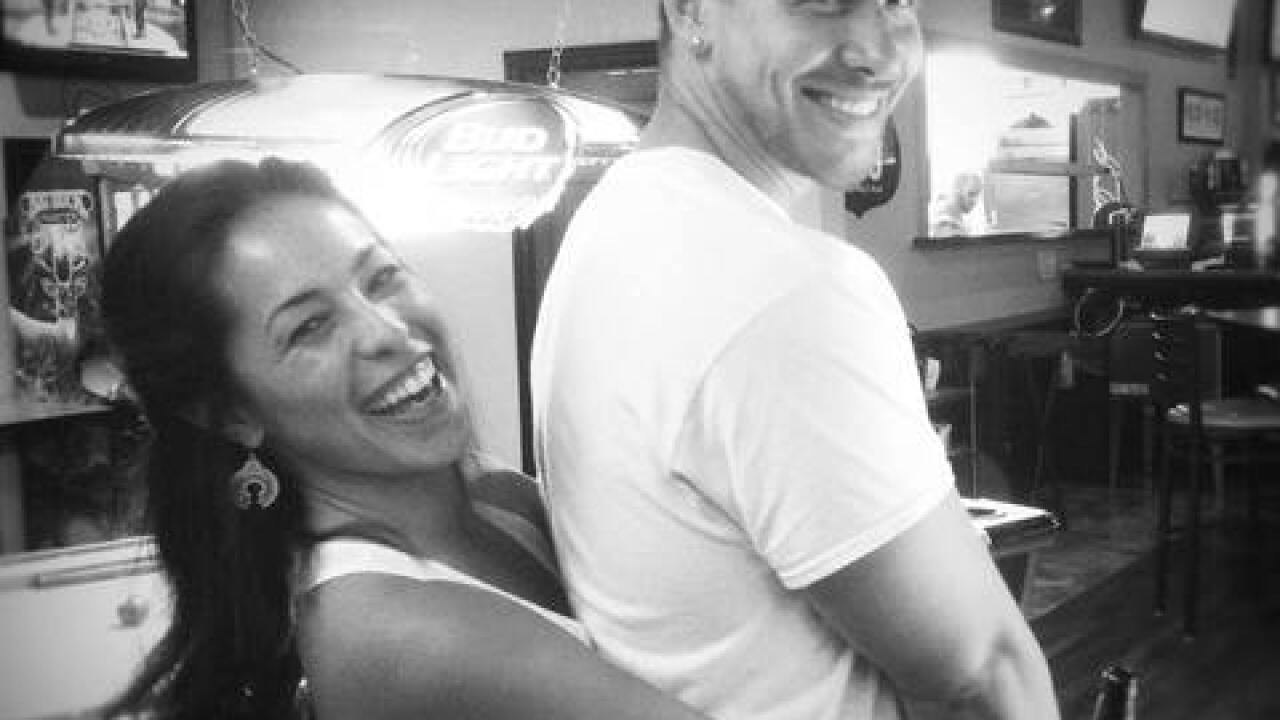 A woman’s Facebook post has been shared more than 100,000 times and she hopes her boyfriend’s story will help save a life.

Susan Shain moved to St. Petersburg in September for a job. For the past several months, she has been dealing with the unexpected death of her boyfriend, Bob Armlin.

Armlin was killed in a car crash on Aug. 4, 2015 in New York. New York State Police Troopers said Armlin may have been using his phone around the time of the accident.

“It was the worst thing I’ve ever gone through. The pain that his family and I felt I hope nobody ever experiences that,” Shain said.

Shain posted about her boyfriend’s accident on Facebook Dec. 31, 2015. She never expected her post would go viral. She posted about her loss in order to prevent someone else from driving distracted. She said distracted driving is not an issue isolated to one community.

Nearly five months ago, my boyfriend died in a car accident. Bob was 29 years old -- and so full of life and laughter...

“I hope that people take a second they think about –is this call worth it. Do I want to die over this text message? Because you think it won’t happen to you, but it can,” Shain said.

Shain said she met Armlin when they were teenagers. They dated for several years and decided to be friends until recently when they got back together.

“We both knew this time was going to be forever and this time it was going to last. You know, we were making plans, which is what makes this really heartbreaking,” Shain said.

Armlin meant everything to Shain.

Shain is hopeful through her words and the story about the love of her life, it will save someone else’s life.

“He touched so many lives in such a short time. He loved more in his 29 years than I think most people do in a lifetime and that’s why it’s so hard that he’s gone,” Shain said.

ABC Action News checked with the Florida Highway Patrol about distracted driving issues in our area due to an electronic device like a cell phone and people texting. According to the FHP, in the last 4 years and in a total of 7 counties (including Pinellas and Hillsborough counties) there have been more than 5,300 crashes and in many of those crashes someone was injured.