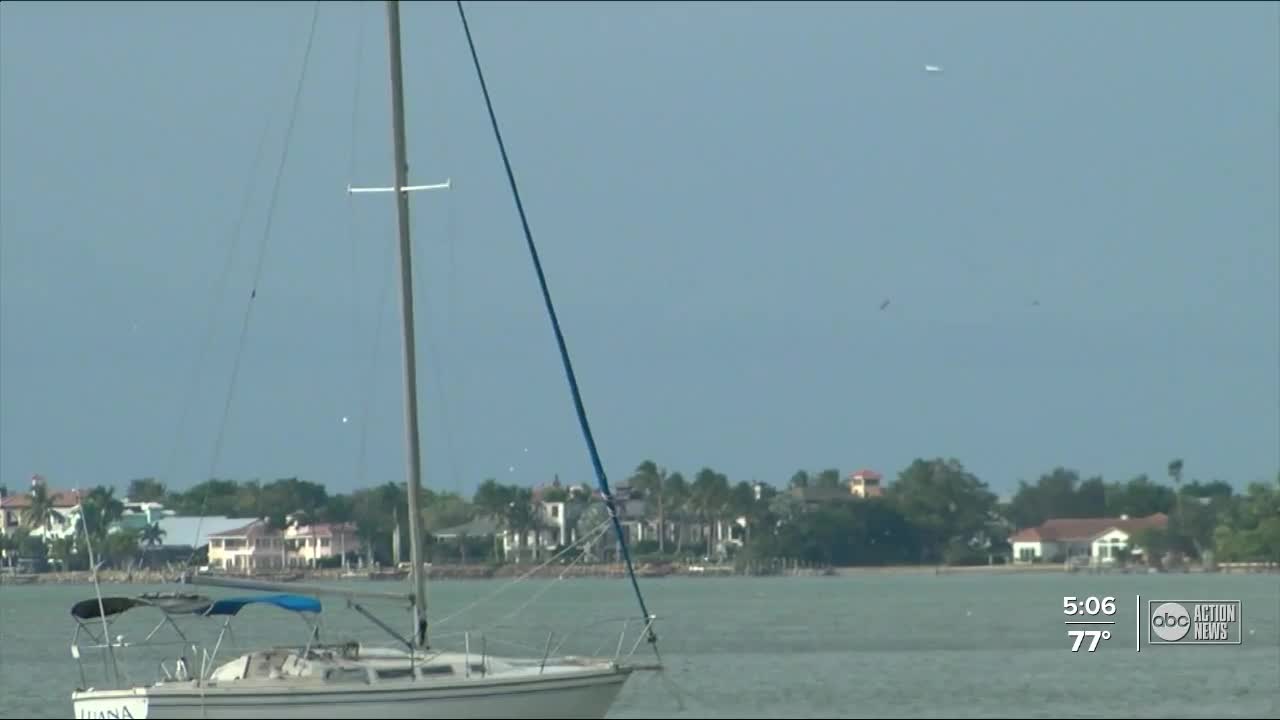 A child died from his injuries after a boat crash in Sarasota on Saturday. 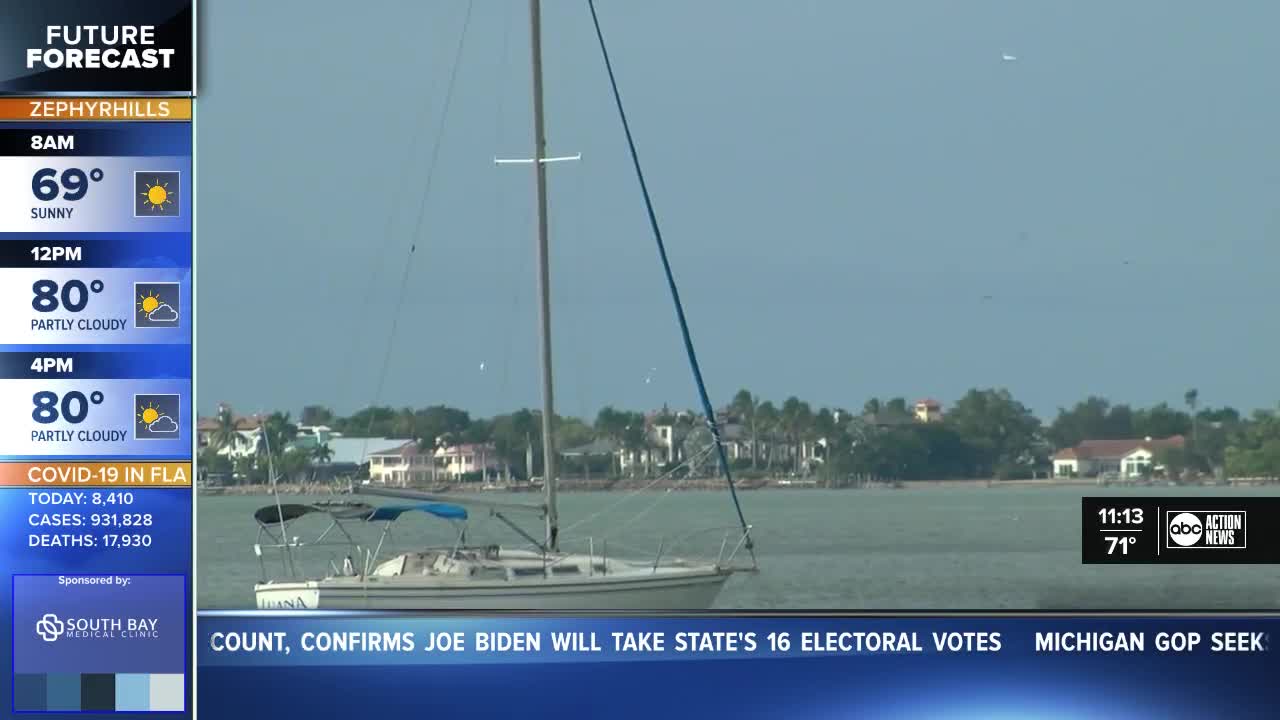 SARASOTA, Fla. — A child died from his injuries after a boat crash in Sarasota on Saturday.

According to officials, around 11:30 a.m., the Florida Fish and Wildlife Conservation Commission received a report from Sarasota police of a boating crash in Sarasota Bay.

The crash involved two vessels that were just north of the Ringling Causeway. The vessels were taking part in a youth club sailing practice.

The FWC, Sarasota police and Sarasota County Fire Rescue all responded to the crash.

A child had serious injuries due to the accident. The child was taken to the hospital where he later died from his injuries.

ABC Action News is not naming the 10-year-old child out of respect to the family who asked that it be kept private. We spoke with the victim's aunt who says family members feel frustrated and left in the dark by authorities.

The FWC leads the investigation but would not provide details into the circumstances leading up to the death. However, they did state, "upon further investigation, the FWC has learned that two additional juveniles were injured during this incident. Both juveniles received medical care for their non-life-threatening injuries."

"We send our sincerest condolences to the friends and family of those involved in this accident and will continue to keep those impacted by this tragic incident in our thoughts and prayers for the difficult days ahead," the FWC said.

Marie Rosander, the victim's 6th-grade science teacher at Pine View School described the child as "smart" with a love for learning.

“He had the ability to cheer everyone up and he was caring and he was a sweet soul, the sweetest soul," said Rosander.

She says during their last conversation Friday, the boy was looking forward to sailing Saturday.

“For this kind of situation, when a young soul 10-years-old... dies. This is not fair, life is not fair, it's heartbreaking," she said.

Dr. Stephen Covert, the school's principal, spoke with the child's mother on Sunday.

“She's absolutely devastated, having to think about the final arrangements for your child, that's just, that's a loss that can't be described," he said.

“They [students] tend to want and need to know what is sure and what is sure is that they're surrounded by adults who love them and that we will get help for them if they need it," he said.

As part of the process, counselors and teachers had students draw and write postcards with kind messages to send to the family.

"Sharing and caring that is what the day is about and us getting through this," said Rosander.

This crash was just the latest this week.

Last Sunday, FWC officials responded to jet ski crash involving a couple that floated in the water for two hours before family members reported them missing. One of them was struggling to keep their head above water when an FWC officer pulled them to safety.

And Friday night, the Coast Guard rescued four people from an overturned boat. A Hillsborough County Sheriff helicopter spotted them clinging to hull under the Sunshine Skyway Bridge.

An FWC official urges all boaters to be cautious while out on the water.

"It’s been a very busy summer. It’s understandable, it’s one of the better options for people to take their families out and safely social distance and still have a good time, but with that comes the importance of educating yourself and making sure you’re well-prepared," said Officer Adam Brown, Public Information Officer for the FWC.

Brown says the FWC offers a list of online boating safety classes, and reminds people, while out on the water, to avoid distractions.

"Cell phone, music, GPS, even the folks that are in your boat, but when you’re on the water, you’ve got distractions everywhere... but you need to be paying attention to where you’re at and what you’re doing," said Officer Brown.