She says Uber refunded her ride 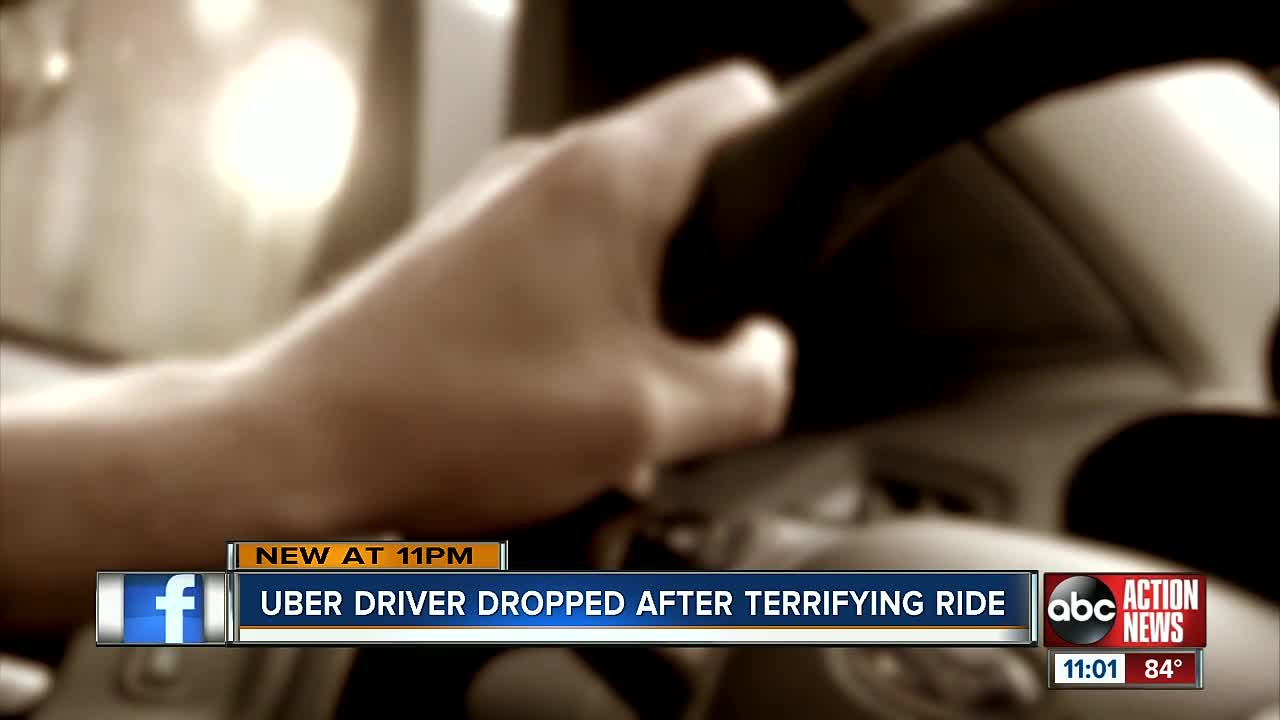 The driver insisted the woman give him a 5-star review, she said. 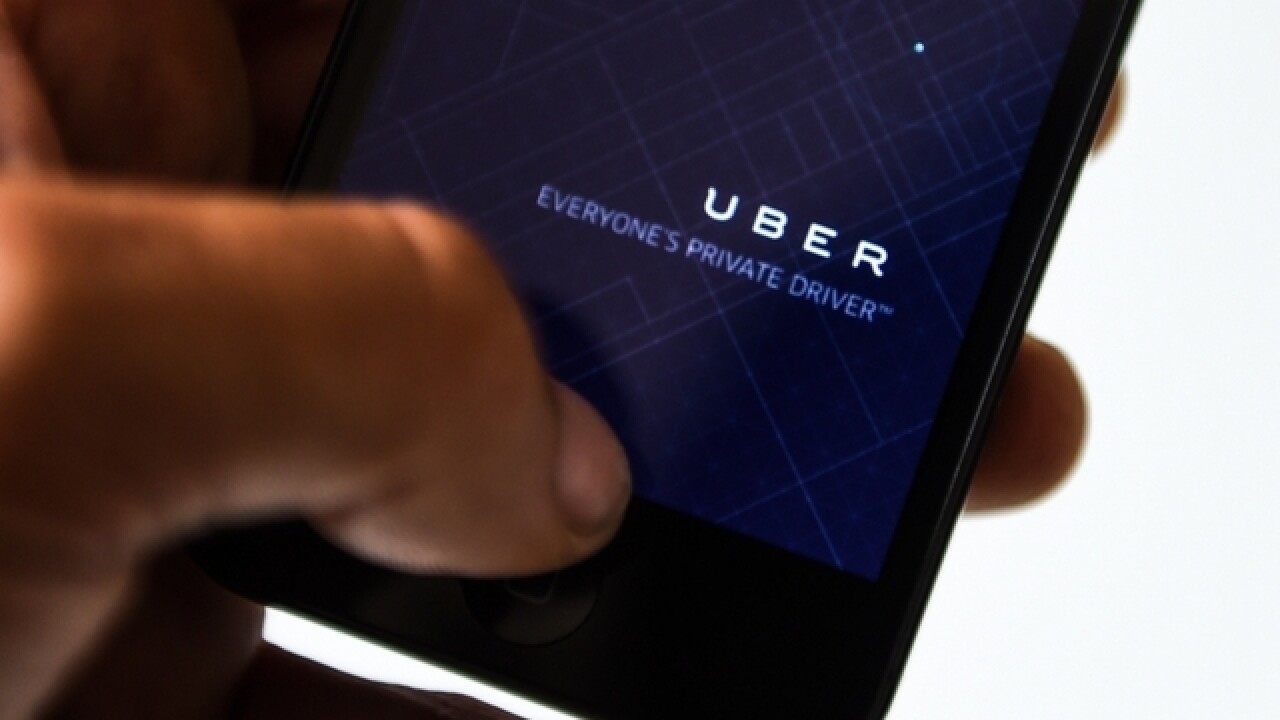 SARASOTA, Fla. — A Sarasota woman wants to warn others after what she calls a "terrifying ride" with Uber.

"It seemed like he was muttering to himself that he had a bad vibe about this ride," said Jennifer Peterson.

Peterson said she requested an Uber to take her to a restaurant in Sarasota around 6 p.m. Saturday evening.

She said her driver acted unusual and was fixated on getting a 5-star review.

"He was also saying when I got to the restaurant, before I got out of the car, I was going to have to show him I gave him a 5-star review," said Peterson.

Peterson said the Uber driver pulled off of Tamiami Trail in Sarasota and into a business parking lot.

"I became really uncomfortable when he pulled off the route into a parking lot of a dentist's office. This parking lot was lower than the main road and there were plants acting as a hedge and the view was blocked from the road. I was now isolated in the vehicle with this man in a parking spot," said Peterson.

Peterson said she asked numerous times for him to unlock the car door.

"I immediately went for the door handle to get out. He was occupied on his phone and muttering to himself little bit. I had to raise my voice and demand twice that he unlock the door so I could get out. I could not unlock the door on my own," said Peterson.

She said the driver eventually unlocked the car door and she just started walking.

"I was in such a panic. I just started walking away from the vehicle, walking where there were people, safety and activity," said Peterson.

An Uber spokesperson said in a statement, "What's been described is unacceptable. The driver's access to the app has been removed and we are looking into this matter."

Peterson encourages other drivers to be aware of safety features on the Uber app and other ridesharing apps.

Uber has "trusted contacts" where riders can automatically share their trip with loved ones. There is also an emergency button available in select cities where a rider or driver can use an emergency button in the app and trip details will be sent digitally to 911 dispatchers including model of the Uber car, license plate and GPS.

"Go with your gut. If something seems off... have a preloaded statement like let me out, I forgot something. I have to go back," said Peterson.

Peterson filed a police report with the Sarasota Police Department.