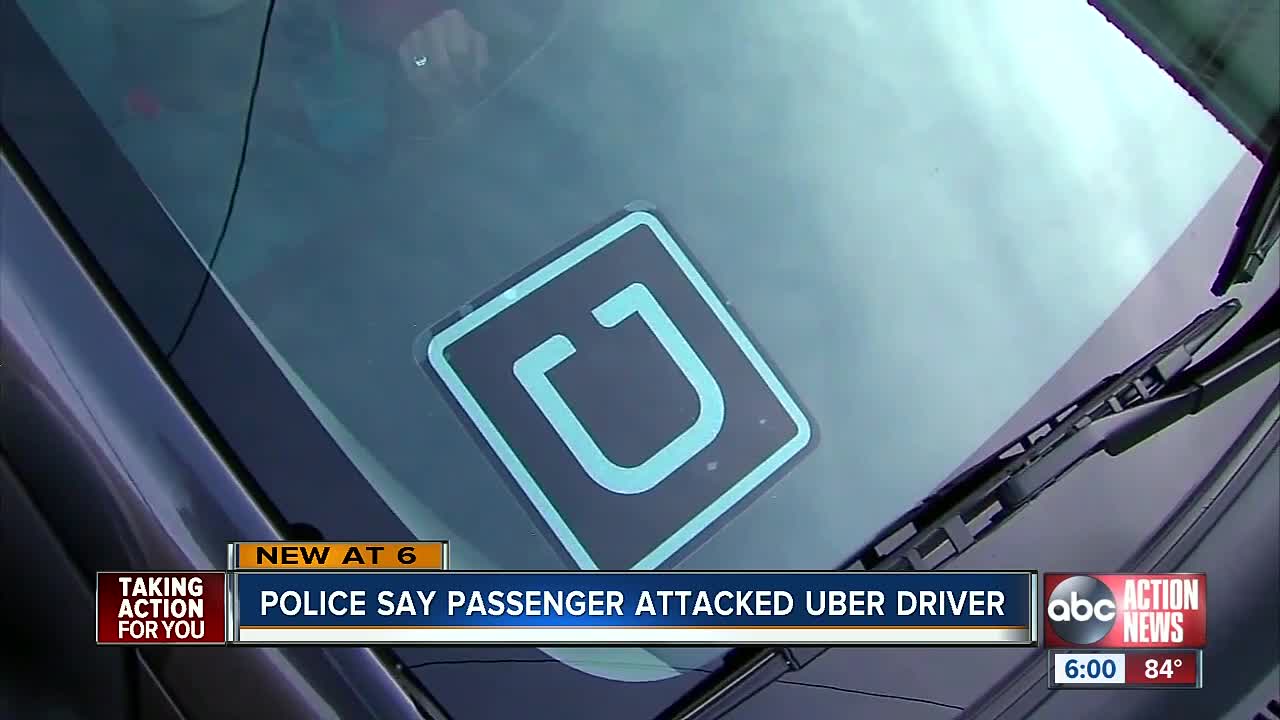 A St. Petersburg man was arrested Thursday after police reports say he beat up an Uber driver with a water bottle, a car antenna and a cane belonging to an elderly bystander. 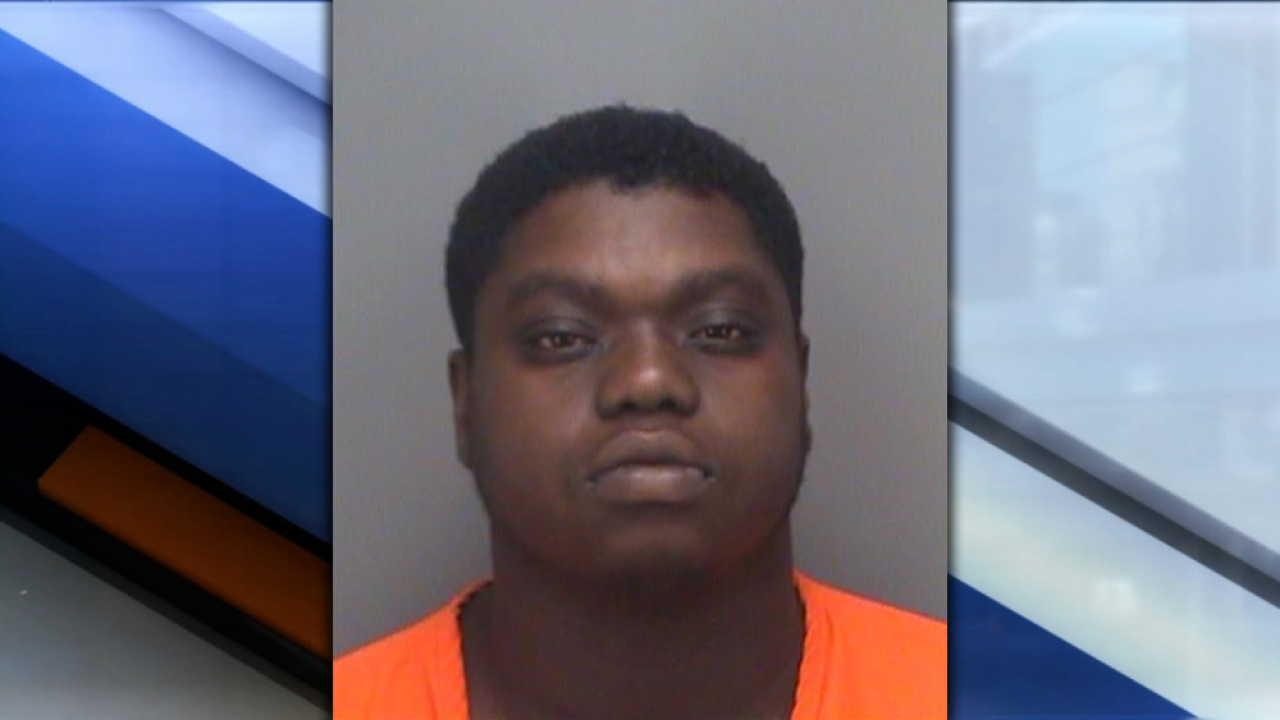 ST. PETERSBURG, Fla. — A St. Petersburg man was arrested Thursday after police reports say he beat up an Uber driver with a water bottle, a car antenna and a cane belonging to an elderly bystander.

According to reports, Johnson hit the victim with a water bottle, then got out of the car and broke off the antenna. He used the antenna to strike the victim in his left shoulder.

Johnson then took a cane from an elderly bystander and hit the Uber driver in the right shoulder.

The Uber driver ended up with deep bruises and lacerations. He was able to pick Johnson out of a photo pack a few days later with the help of St. Petersburg Police. Johnson was arrested Thursday morning at 10:30 a.m. He has already bonded out of jail.

Benny DeJesus and Randy Carson drive for ride share companies and have made it a point to only work during the daytime.

“I’ll take people to the bars, but I don’t pick them up,” Carson elaborated.

The men say they've learned firsthand that passengers can be unpredictable.

“It is scary. There’s no protection in our cars separating us from passengers," DeJesus added.

DeJesus and Carson say they were never provide training on how to deescalate violent situations.

“When you get put in that predicament you just don’t know what to do," DeJesus explained. OSHA even ranked taxi and ride share driving among the 25 most dangerous professions.

“You have to watch what you’re doing and you have to treat your customers with respect because you never know what’s going to set them off,” Carson said with a sigh.

Yet, Uber is preparing to launch something new: Denying rides to passengers with low ratings on the app. Soon, those riders will receive warnings from the service and eventually be banned from Uber if they don't change their behavior.

They've also rolled out instant 911 buttons in the app. Uber and Lyft stress that they expect fair and respectful treatment from both drivers and riders.