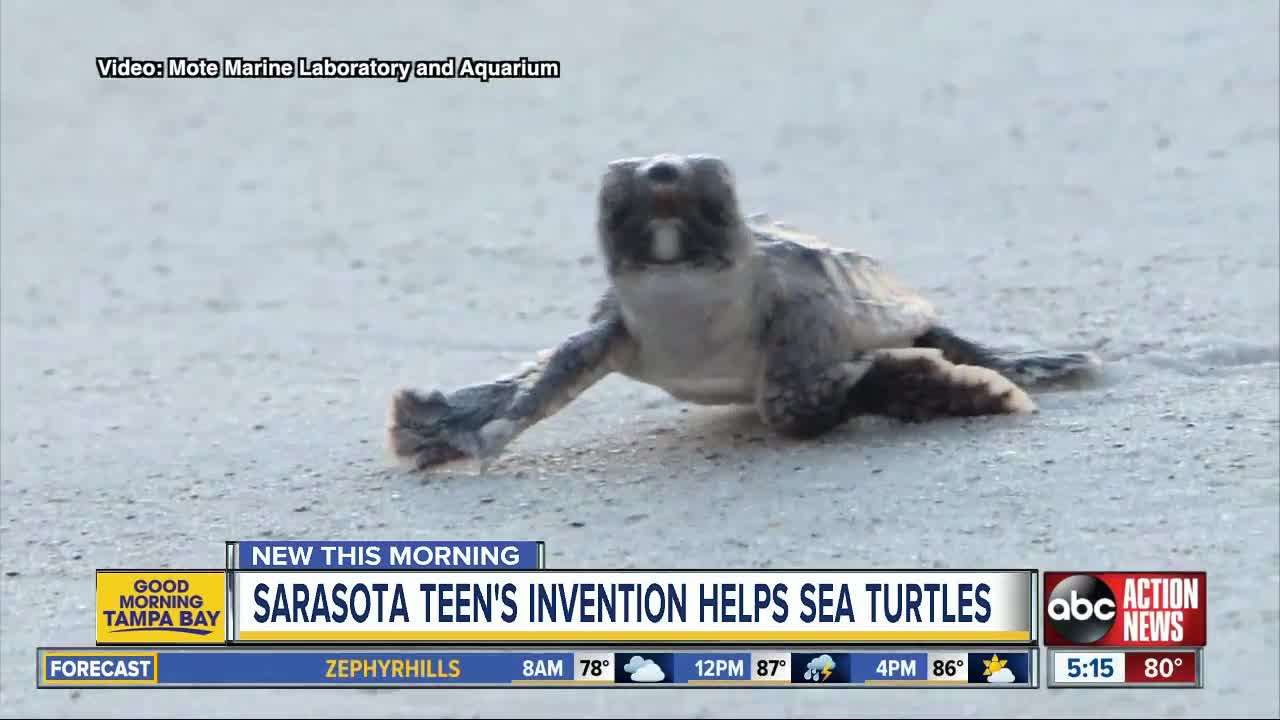 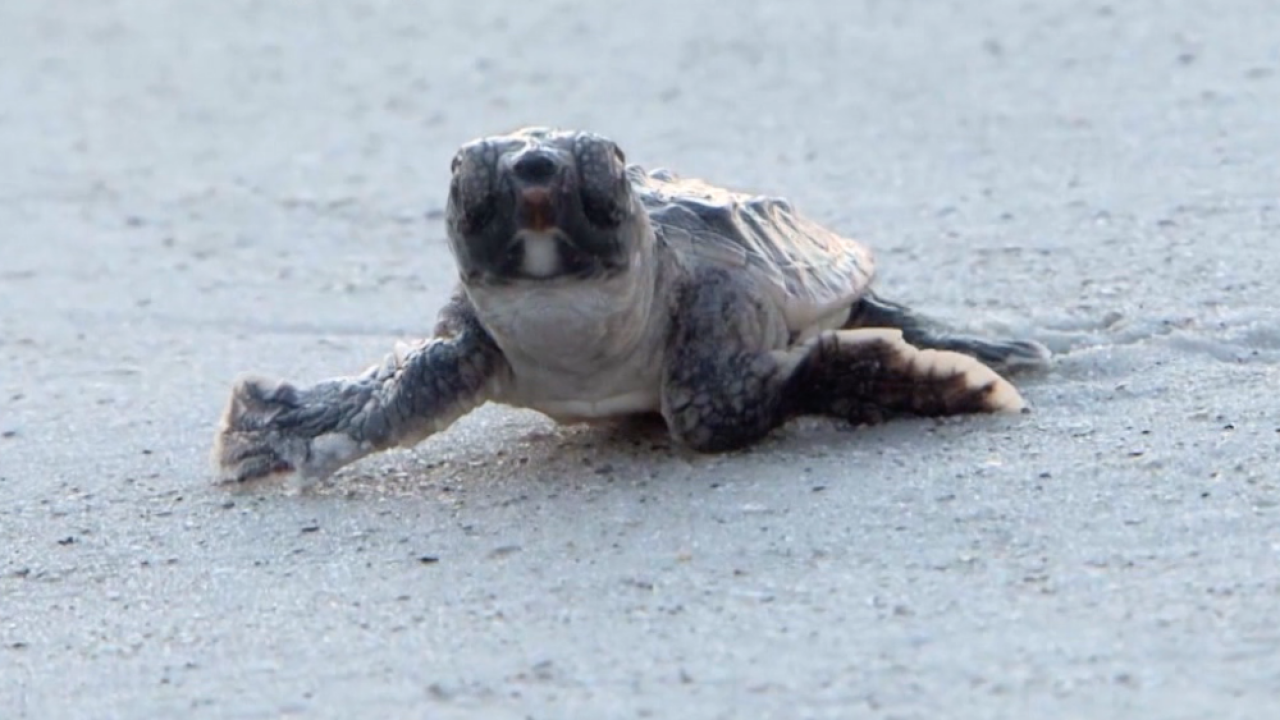 SARASOTA, Fla. — At the young age of eight, Sarasota's Caleb Jameson was troubled by all plastic he found on his beloved beaches.

“I’ve always seen the problem, and I’ve always wanted to do something about it,” says Caleb.

The now 14-year-old is active in the preservation and safety of sea turtles and their nests. The budding environmentalist is old enough to start getting things done.

Caleb invented the Turtle Safe Toy Box. It is a safe place for families to borrow or donate beach toys instead of leaving them in the sand where they can wind up polluting the water and harming marine life.

Sea turtles and other animals can mistake plastic for food, which often leads to their deaths.

With the help of the City of Sarasota and Mote Marine Laboratory & Aquarium, Caleb has four boxes out on Sarasota-area beaches. The are often positioned near vulnerable sea turtle nests.

His next step? Get his invention on beaches nationwide.

So far, the Turtle Safe Toy Boxes have been a hit, which makes Caleb feel good.

“It shows me that people really do care and want to help,” says Caleb.