Brothers charged with murder in death of Hardee County teen 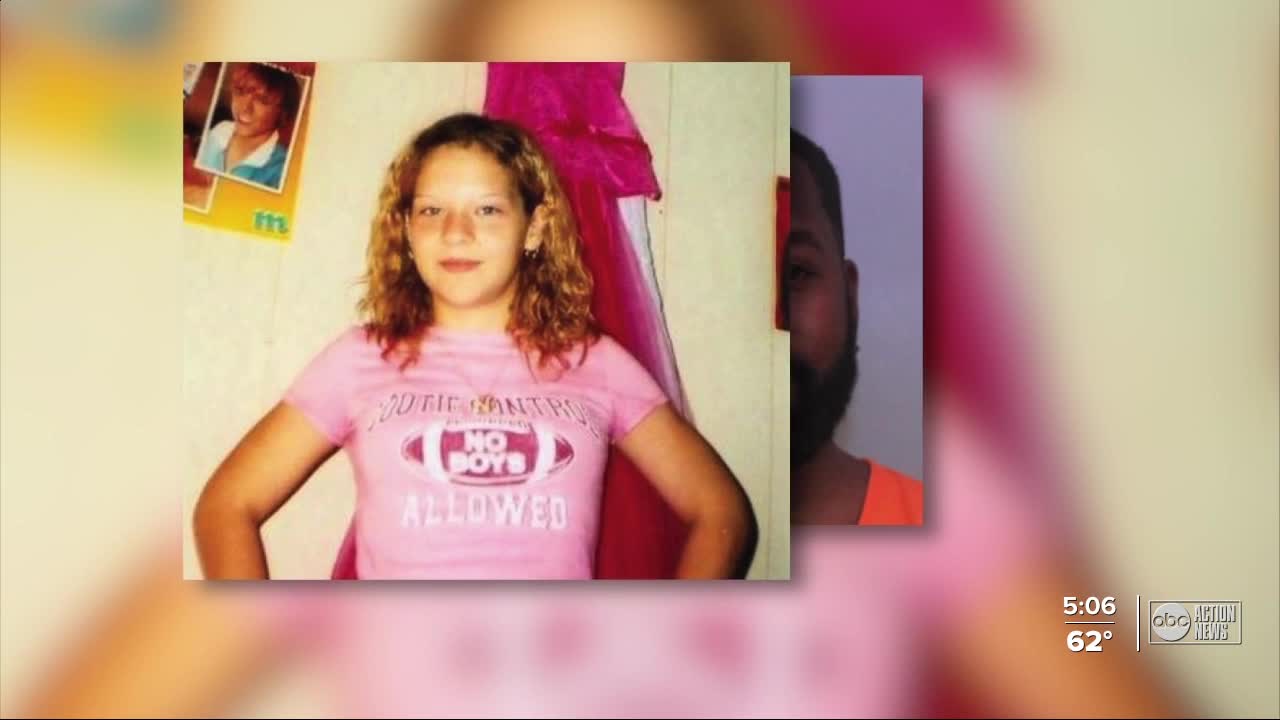 Nearly 15 years after the murder of a Hardee County teen, investigators have charged two brothers with the crime. 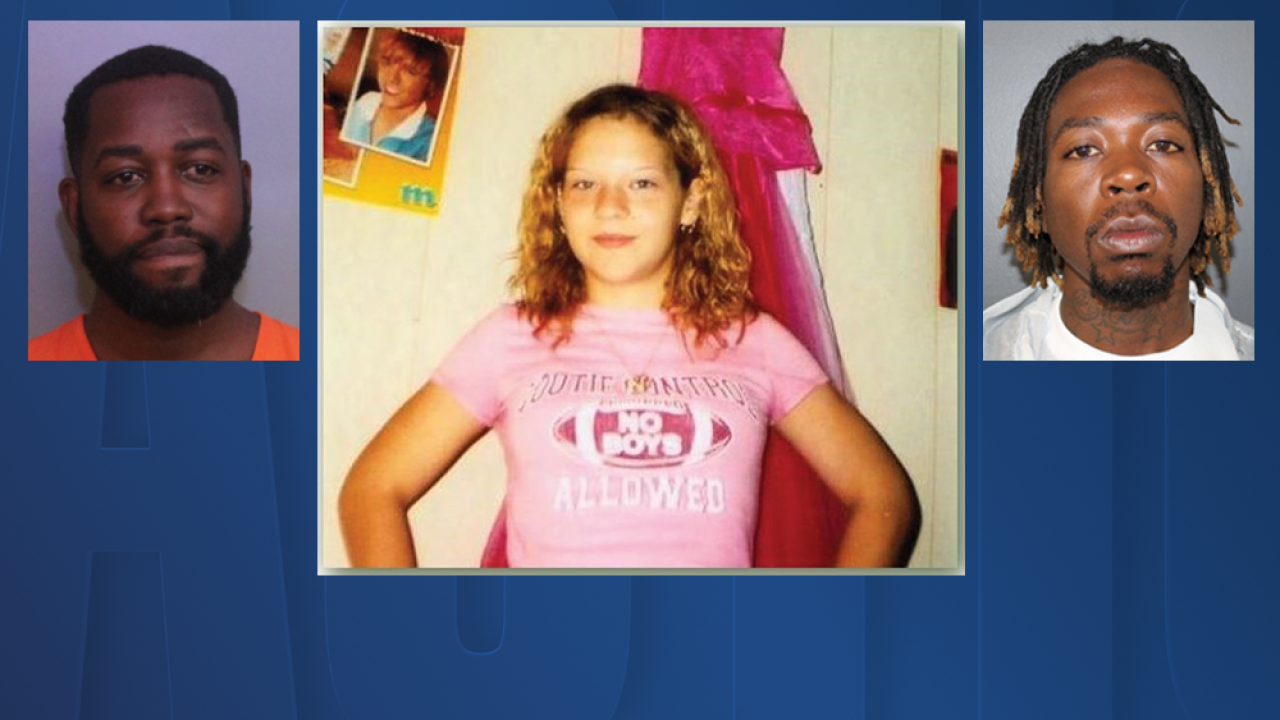 MANATEE COUNTY, Fla. — Nearly 15 years after the murder of a Hardee County teen, investigators have charged two brothers with the crime.

In February 2006, the body of 16-year-old Amber Woods was discovered about 20 feet off the south side of State Route 62 about three miles west of the Hardee County line.

Detectives say she was shot in her back and have continued to follow leads for years.

On Monday, the Manatee County Sheriff announced brothers Ralph Williams, 36, and Tyjuan Williams, 32, have been charged with Woods’ murder.

Detectives say Ralph Williams was dating Amber and wanted to end the relationship at the time of her death. He conspired a plan with Tyjuan to kidnap her, take her to a remote area and kill her because he thought she was pregnant. Text discovered by investigators revealed Ralph was concerned he would face criminal charges due to Amber being underage.

An autopsy revealed Amber was not pregnant.

+RELATED: $10,000 reward offered for information on teenager found dead in Manatee County in 2006

In April 2019, Manatee County Homicide Investigators began using new technology that tracked the cellular paths of Ralph, Tyjuan and Amber the day of the murder. Investigators say Ralph used his phone in the vicinity of where Amber’s body was found on the night of the murder.

During the investigation, detectives were led to Jamaine Williams, a half-brother to Ralph and Tyjuan. While being questioned by police, Jamaine, told investigators his brothers drove Amber to a rural area along SR-62, shot her once in the back, dragged her body off the road into high grass and left.