What not to donate during disaster relief 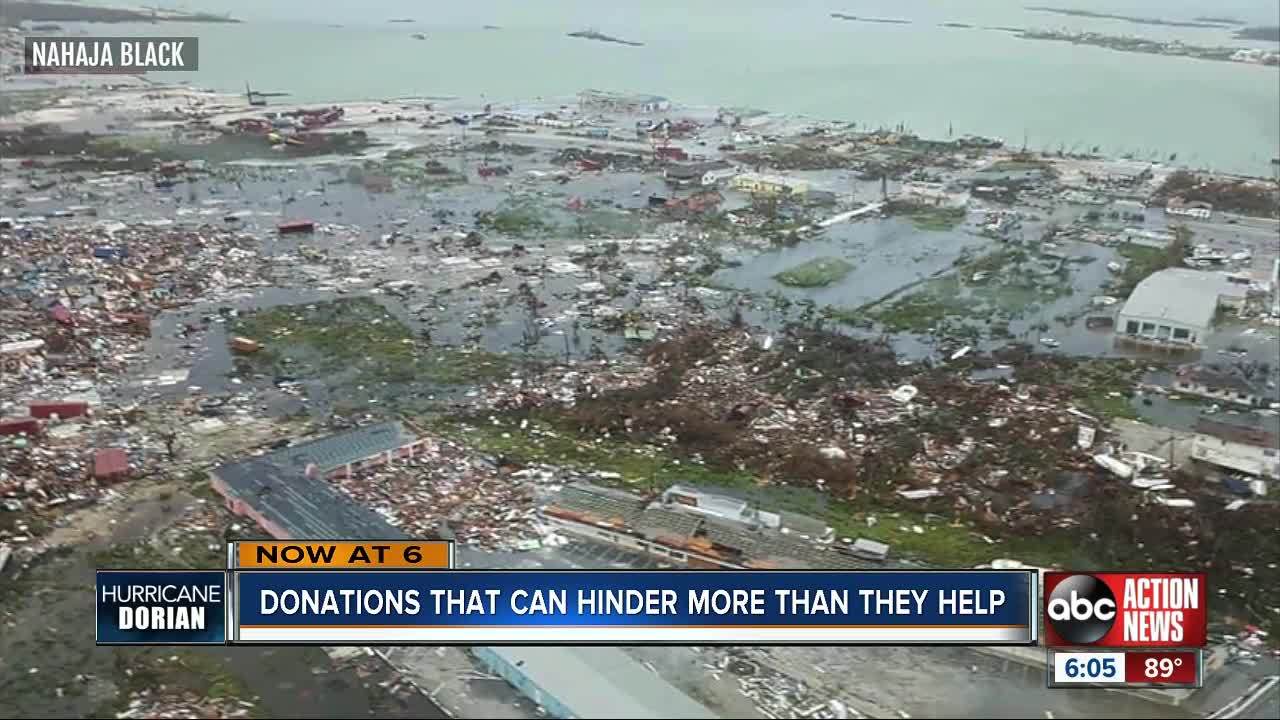 Weight loss drinks, chandeliers, prom gowns and even pigs have been donated to other countries in a time of dire need. 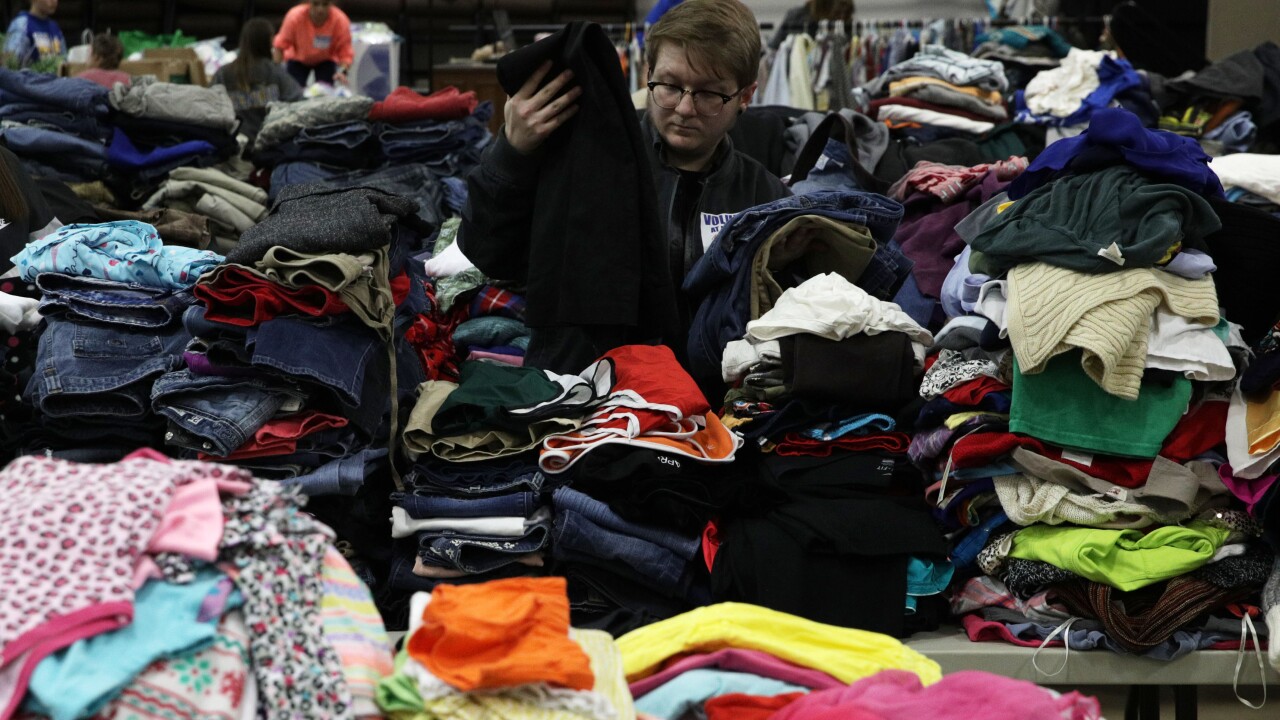 BABSON PARK, Fla. — Good intentions can go a long way. After such a catastrophic storm, the Bahamas are going to need a lot of good intentions.

However, the types of items you’re donating during disaster relief could be hurting more than helping.

Weight loss drinks, chandeliers, prom gowns and even pigs have been donated to other countries in a time of dire need. No, we are not kidding. This list was provided by Center for International Disaster Information.

The best way according to CIDI is in a monetary form, given you are giving to a reputable source like the Red Cross, The Salvation Army or law enforcement-backed fundraisers.

RELATED: How you can help victims affected by Hurricane Dorian

Another way of finding out what may be useful is researching what is most needed by the communities devastated by the natural disasters.

Donley has been serving her community during disasters for more than a decade.

Including Hurricane Irma, Harvey and the miles of destruction tornadoes left behind in Alabama.

Donley loves seeing how everyone comes together when others need it most.

But she says sometimes people don’t think before they starting collecting items to give away.

“Everyone was just so quick to want to give,” she said.

Some donation items on the no-no list may be surprising as it’s often the first thing people think is needed.

First off, FEMA says used clothing is never needed in a disaster situation.

Donley says from first-hand experience it’s one of worst items that almost always gets in the way.

“The bags are heavy. They take up space on the vessels whether it’s on an airplane or on a boat. And once they get to where they are going they become moldy they become difficult to store anywhere and most of them just get tossed to the side,” she said.

Also on the list, perishable or expired food. Many volunteers report an exorbitant amount of expired food being donated to disaster areas. FEMA says many times this costs the area even more resources to collect and redirect somewhere else.

According to CIDI, some donated foods may even be culturally inappropriate.

Pallets of water are also on the list. Pilots claim the amount of water donated usually weighs aircraft down and takes up space that could have been used for other items. Plus, federal organizations and water missionaries usually have that supply covered.

What Bahamians are looking for is a little more specific such as baby diapers, formula, and tools to rebuild their island. But most of all, power and communication are foremost important.

Relief organizations like Red Cross, The Salvation Army and FEMA will have more specific items the Bahamas may be looking for.

Here is a list of items not to donate during a disaster: https://www.cidi.org/how-disaster-relief-works/guidelines-for-giving/#.XXA2QZNKiM4