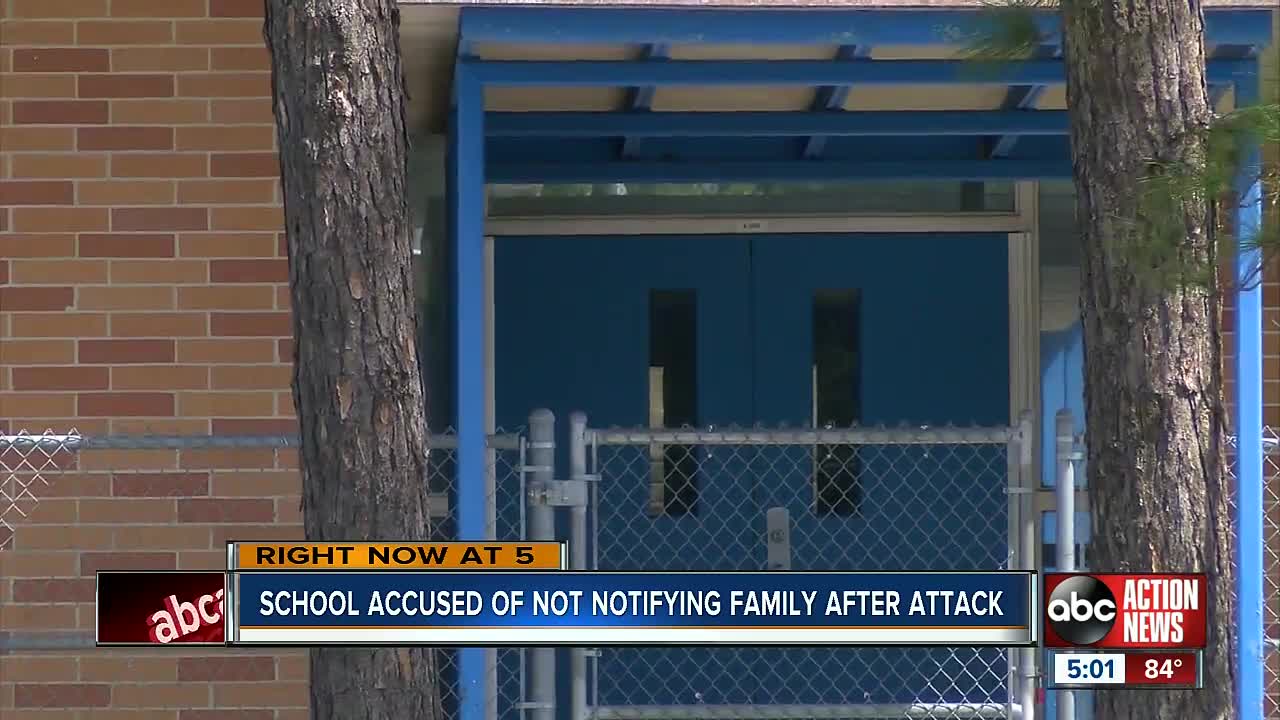 A Polk County elementary student was allegedly jumped in gym class for being overweight, and her family says they were never notified. 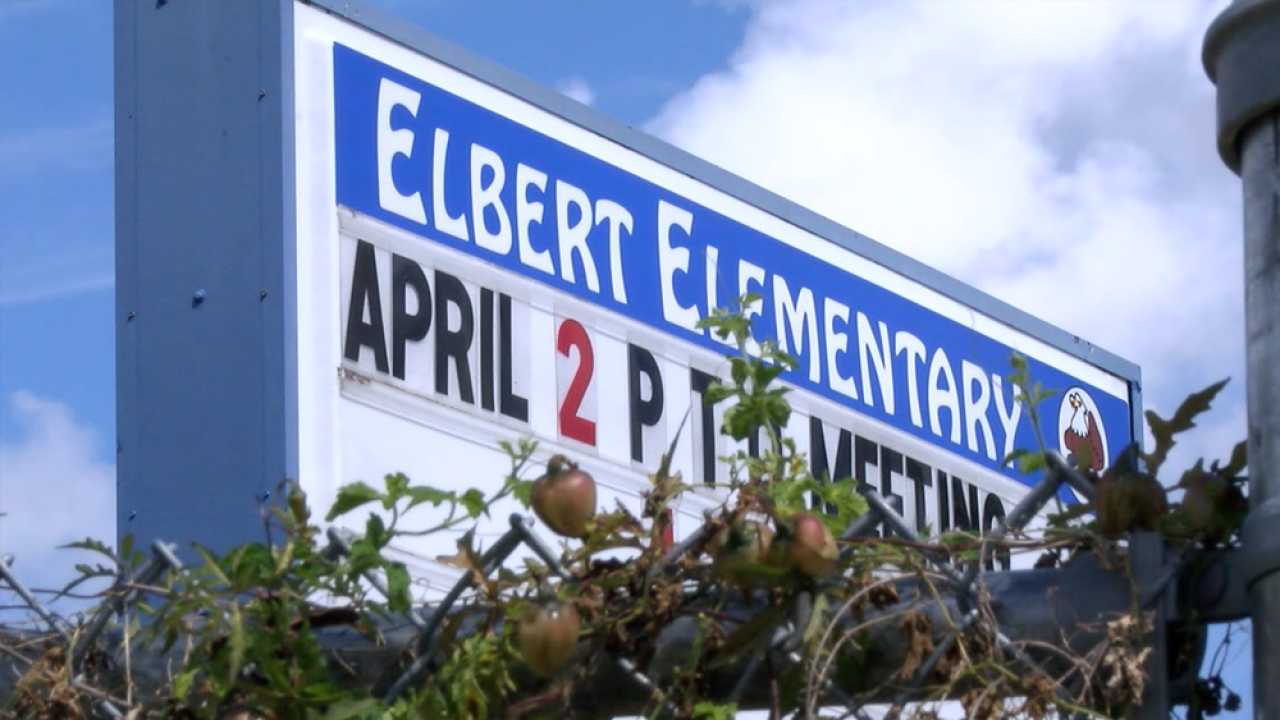 WINTER HAVEN, Fla. — A Polk County elementary student was allegedly jumped in gym class for being overweight, and her family says they were never notified.

According to the family, their 10-year-old daughter was threatened during lunchtime.

A group of boys at Elbert Elementary told the girl if she didn’t eat all of her lunch, they would beat her up in P.E. and, according to the little girl, that’s exactly what they did.

“Six of them got together and attacked one girl,” said Kristopher Alexander, the girl's godfather.

Alexander says the boys knocked her to the floor, punching and kicking her.

Multiple students in class saw what happened, but according the family the teacher didn’t.

While a major concern, it doesn't end there.

Alexander says the school never called or notified the family that their child had been attacked. They only found out after the girl’s daycare worker called her mother.

“Nobody calls us because they said their phones were out,” he said.

Shortly afterwards, the elementary student was taken to the emergency room to be looked over. Doctors took X-rays and the child’s mother tells ABC Action News only bruises and cuts were found.

The family says they have filed a police report.

According to the Winter Haven Police Department, officers found probable cause to charge certain boys involved in the altercation. They have forwarded the case to the State Attorney’s Office for confirmation.

“They attacked her you know, they beat her up,” Alexander said.

The Polk County School District said they couldn't comment on disciplinary action and told reporters they did fail to notify the family in this situation.

"Our staff strive to inform students’ families as soon as possible when they become aware of an incident at school. In this situation, nearby construction did interrupt phone service at Elbert Elementary. We regret any delays in communicating with parents that afternoon." School representatives said in an email.

In an email to the family, Superintendent Jacqueline Byrd said:

“Thank you for your email regarding supervision for student at Elbert during PE. I am glad that your daughter is doing better; however, an assault during school should not have occurred. This is not to be tolerated at school anytime. I am copying the Regional Superintendent, Michelle Townley for a review of the situation with the principal.”

Alexander says the school has isolated the girl away from the boys. He believes it should be the other way around.

“She’s having to live her life afraid that they are continuing to bully her,” Alexander says.

The Florida Department of Education reports bullying has gone up in Polk County Schools compared to 2017. When it came to fighting, incidents were up by 100 fights in 2018.