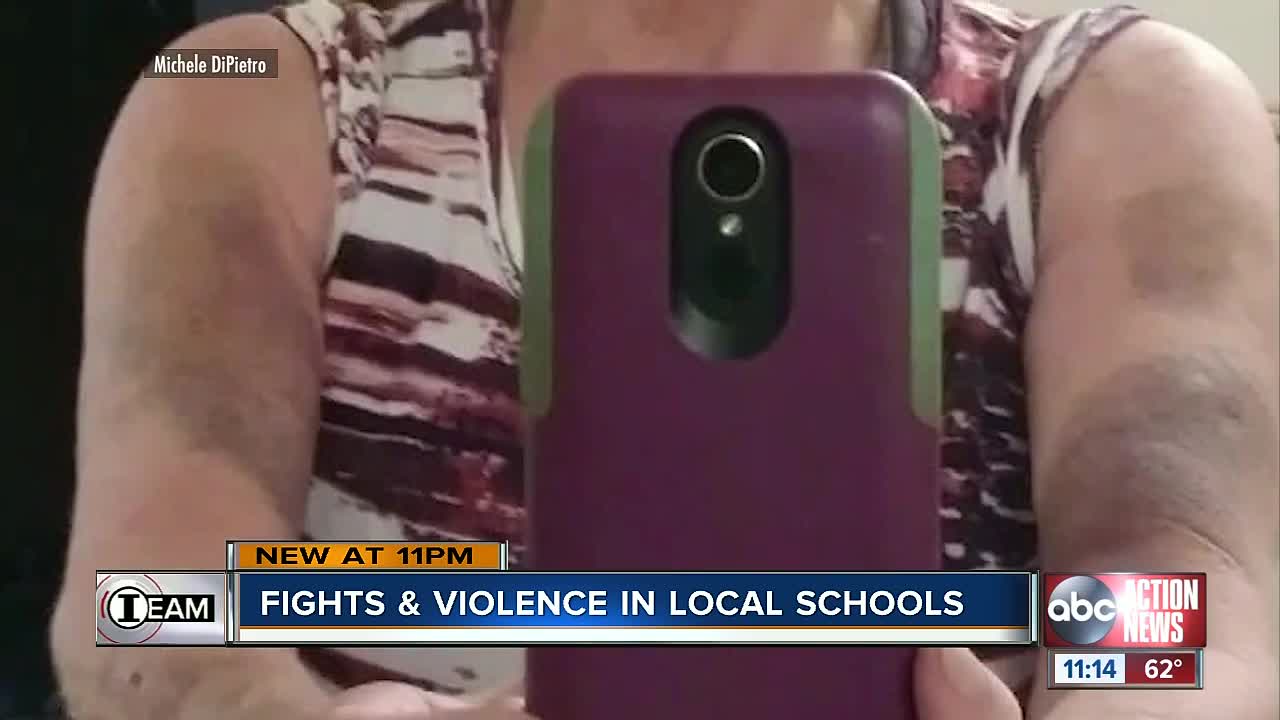 A former Hillsborough County school employee left battered and bruised after a student attacked her is calling for the district to do more to protect students and staff. 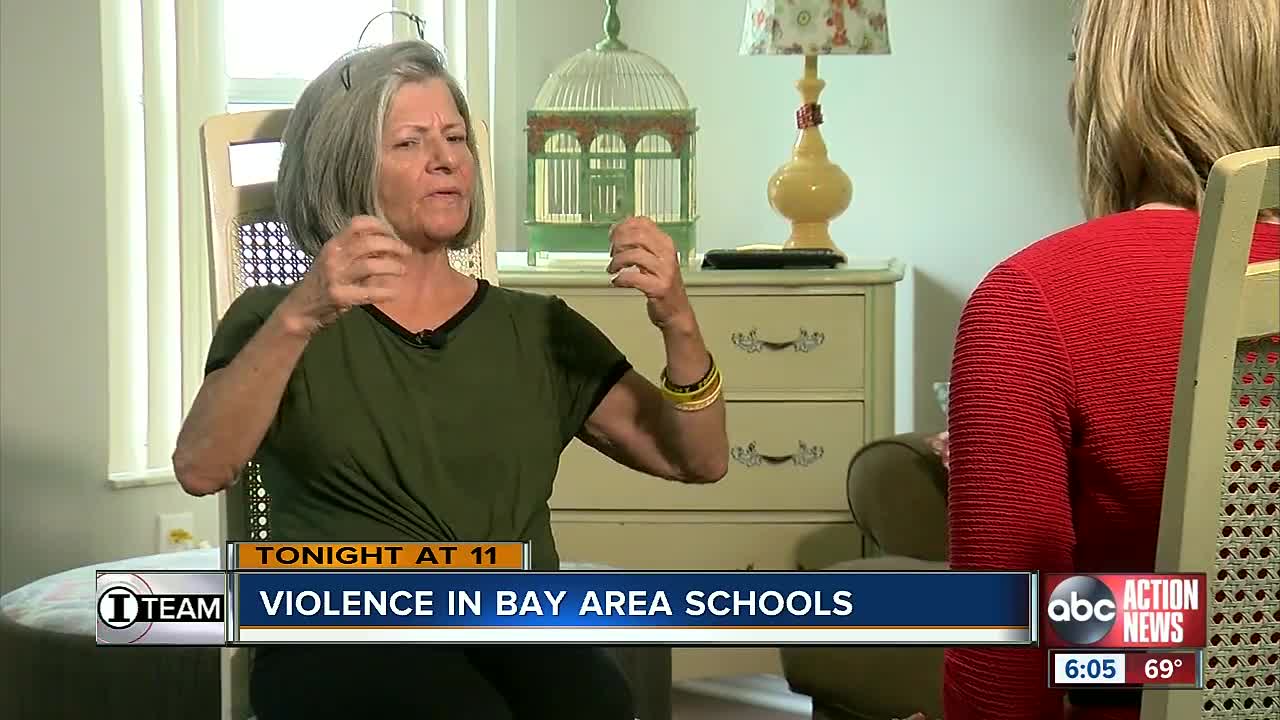 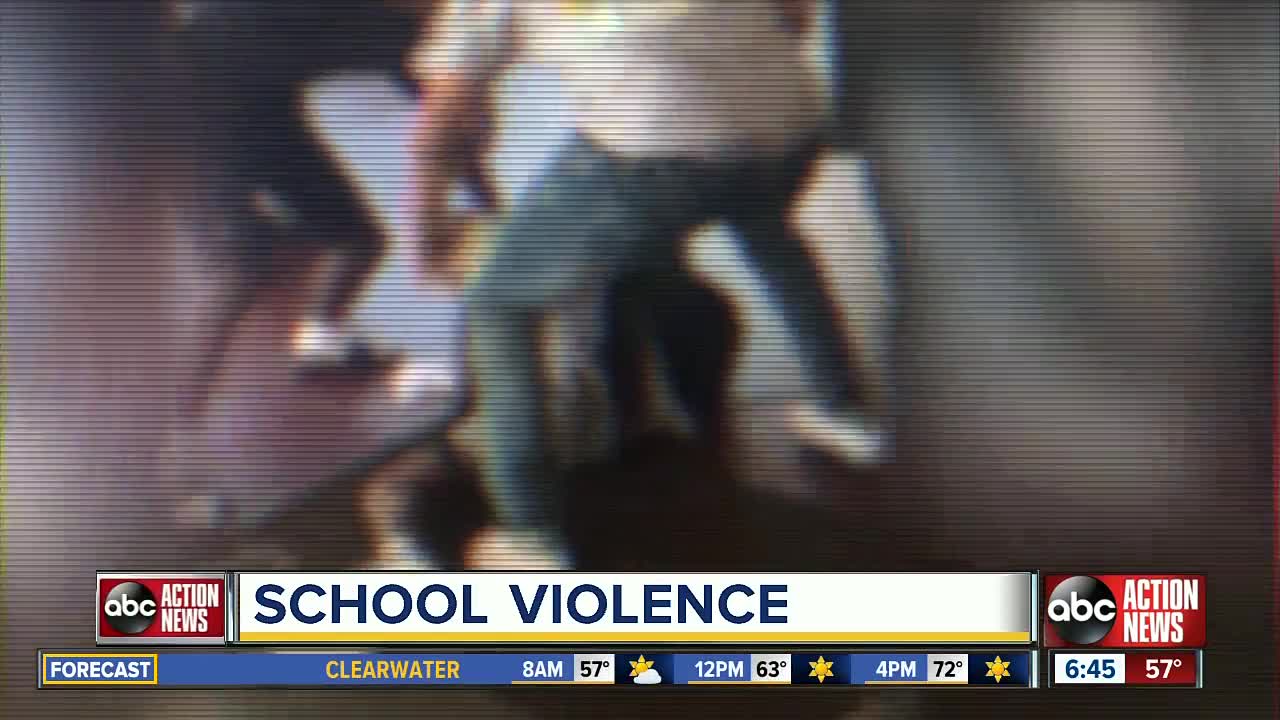 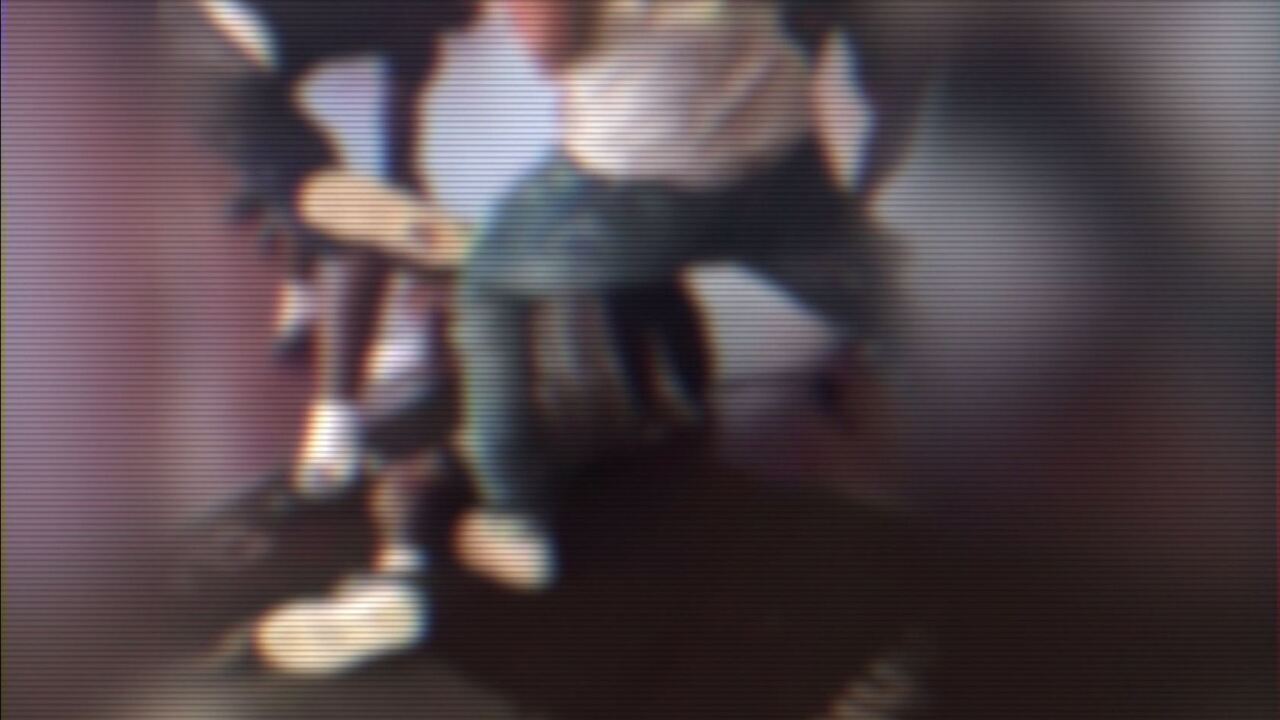 HILLSBOROUGH COUNTY, Fla. — A former Hillsborough County school employee left battered and bruised after a student attacked her is calling for the district to do more to protect students and staff.

“I fear for my peers and coworkers,” said Michele DiPietro, who recently retired as a student affairs secretary at Burnett Middle School. “I want teachers, I want students, I want any staff in the school to feel safe going to their workplace and I want to put it out there that they’re not.”

DiPietro told I-Team Investigator Kylie McGivern she retired two years earlier than originally planned after a run-in with a 13-year-old student in November left her bruised.

“He just kept beating, beating on the door,” said DiPietro. The door was locked, but DiPietro later opened it to collect an attendance slip.

“This student came from behind a wall. He was waiting…jerked me through a metal door,” said DiPietro. “I was just ping ponging off of the metal frame."

Records from the Hillsborough County Sheriff’s Office show the student was arrested and charged with two counts of battery on DiPietro and a school nurse.

But the I-Team found it wasn’t the only report of violence that day. A large fight broke out at Burnett Middle School, which is why DiPietro had locked the door.

“It is heartbreaking to see children fighting each other,” said Kim D. Moore, director of administration for Hillsborough County Schools.

Moore, a former principal who oversees discipline for the school district, told the I-Team the arguments that fuel fights often start off campus.

“Kids bring their challenges to school with them,” said Moore. “In fact, when they come, they’re looking for us to help them.”

“If there are situations that have occurred across the district that people say, ‘I still don't feel safe,’ we want to know that,” said Eakins.

Eakins said his district – the third largest in the state – makes sure staff is working to build trust with students in order to prevent violence in schools.

“That being said, you know, what I know is when an incident does occur is we act. We’re vigilant about it,” said Eakins. “We believe there will be fewer of these incidents occurring as we move forward.”

But DiPietro insists Eakins and the district need to do more to make schools safe.

“If his teachers are getting beat up in the classroom – both verbally and physically – that needs to be a priority,” said DiPietro.