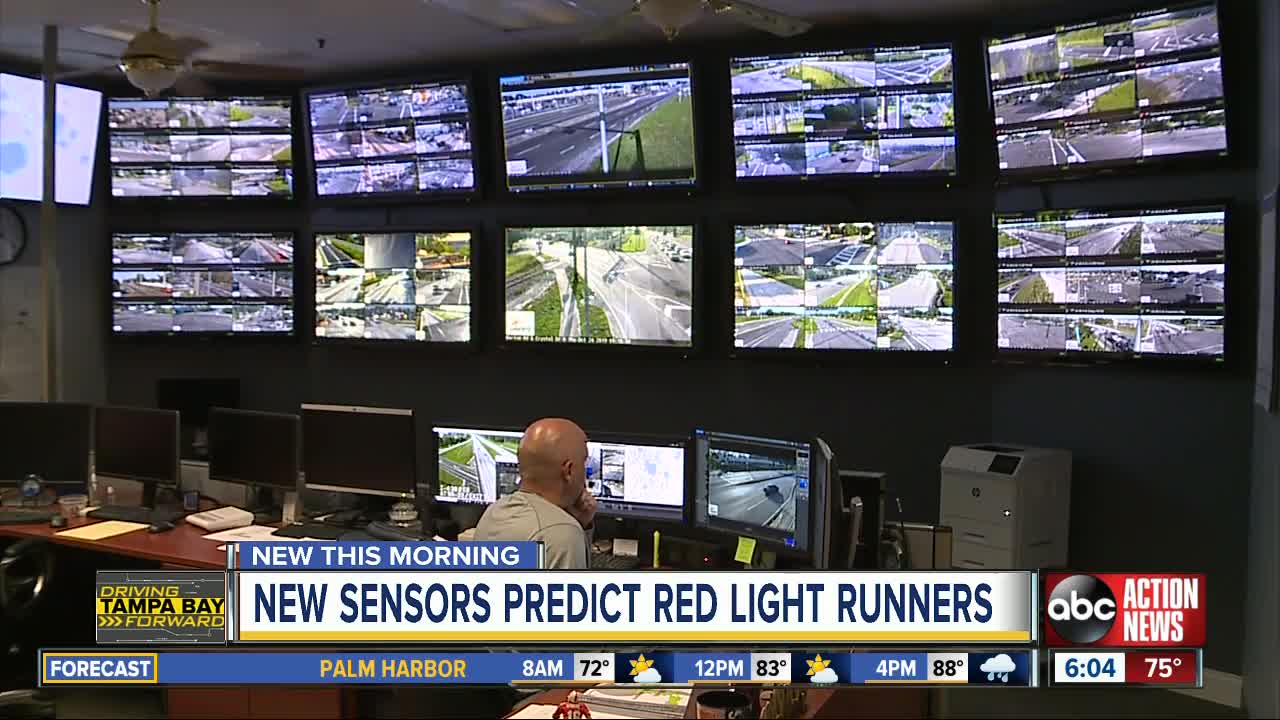 Soon you could be waiting at the red light a bit longer. 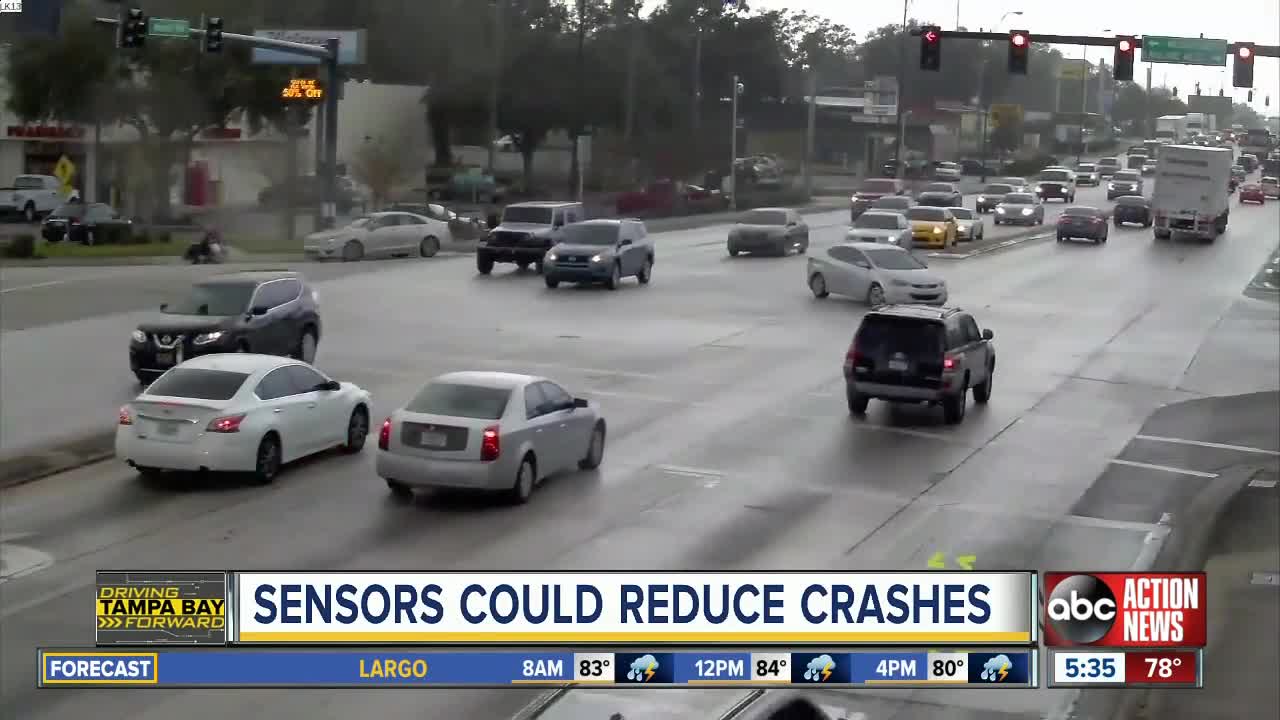 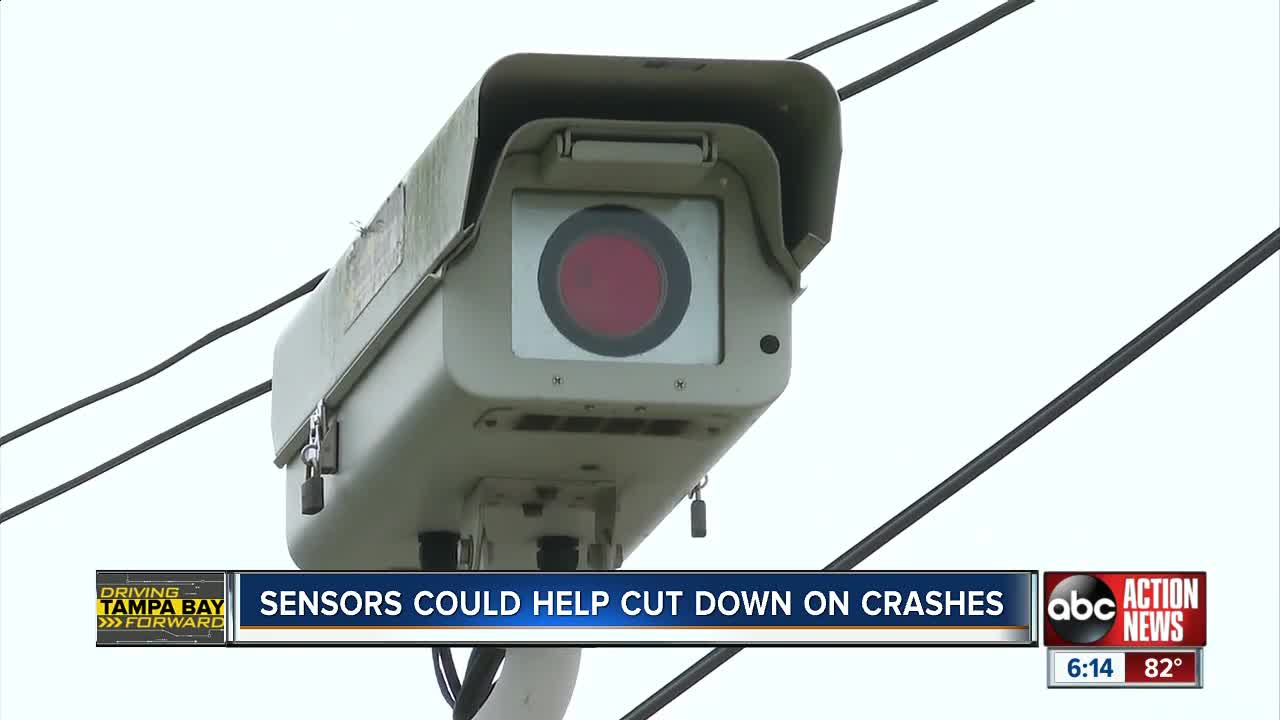 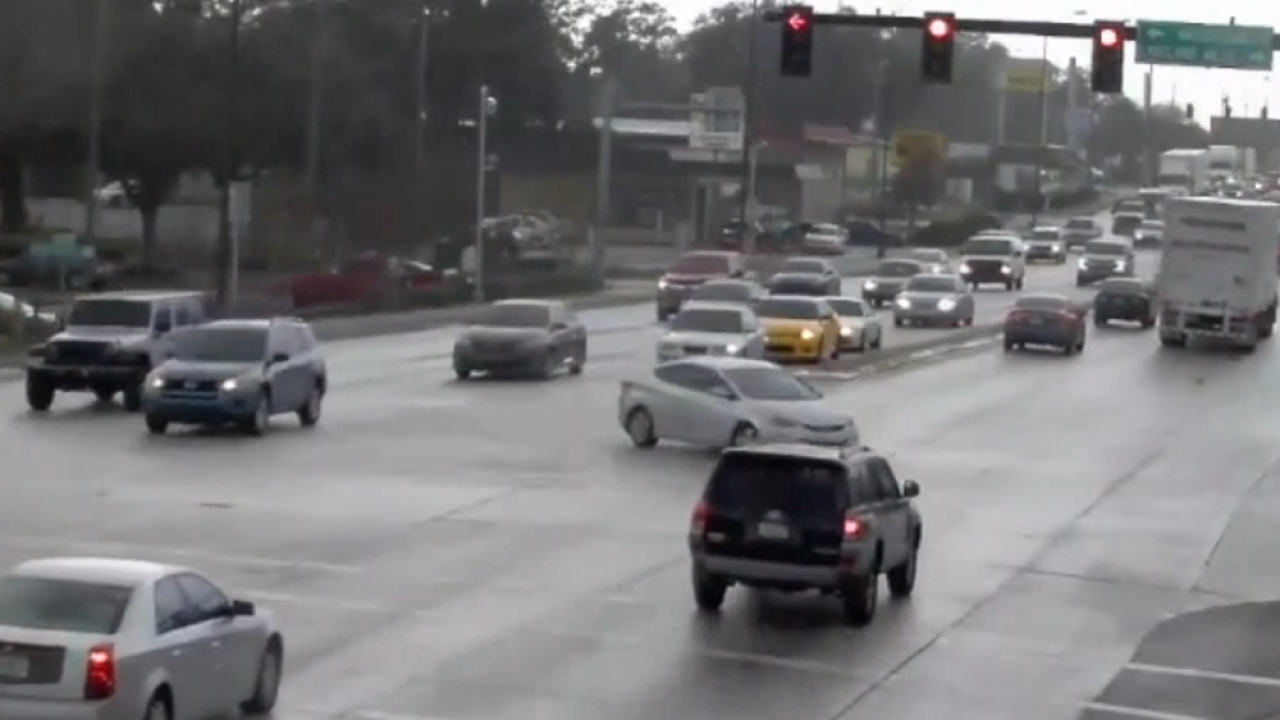 LAKELAND, Fla. — Soon you could be waiting at the red light a bit longer.

After 6 months of studying the number of drivers who run red lights at four major intersections, the City of Lakeland is ready to present its findings to the Florida Department of Transportation at a meeting Friday morning.

City officials want to implement a program where sensors would be able to predict if drivers would run a red light by measuring speed and distance. In turn, the information would be used to signal all lights to stay red for extra time, allowing the driver to pass through the red light but preventing all other drivers from proceeding.

“So we want to prevent that T-bone crash which is very very difficult and usually ends up in severe trauma,” said Angelo Rao, Lakeland’s manager of traffic operation.

If FDOT approves this and it works, Lakeland could be a pilot city to make red lights longer in other parts of the Tampa Bay area, and maybe even the state.

It may only be for a fraction of a second, but city officials say the new technology it’s using to prevent crashes could also end up saving your life.

This is all part of the Intersection Collision Safety Program and the city’s traffic operations began installing it in November of 2018. That’s when the city spent $60,000 implementing electronic sensors above four intersections where there are already red light cameras.

For the past 6 months, the program has been in the testing stages in order to gather data for FDOT.

FDOT must give the go-ahead before the technology is actually used.

Since February Rao, has been crunching those numbers and he says the research is staggering.

That was data from only one intersection. The city of Lakeland has 174 signaled intersections.

“I shudder to think what it would be statewide, so we have to do something about that,” Rao added.

ABC Action News also discovered that some drivers were going through lights nearly 14 seconds after it turned red.

A fact Sandra Pavlick says she has seen one too many times.

“Its terrible no one slows down, they don’t use their blinkers,” said Pavlick.

It may have been years ago, but Pavlick remembers being hit by a driver that sped through a red light in California.

It happened more than 30 years ago but she remembers the sound and her reaction because her child was in the back seat.

The sensors are up and running at Memorial Boulevard and Dr. Martin Luther King Street, Massachusetts Avenue, Bartow Road and North Crystal Lake Drive. As well as South Florida Avenue and Beacon Road in Lakeland.

If approved, the city says the technology could be installed as soon as 2021, which will cost upwards of $125,000.