Arrest made after Lakeland mom was 'brutally' killed in front of her children, police say 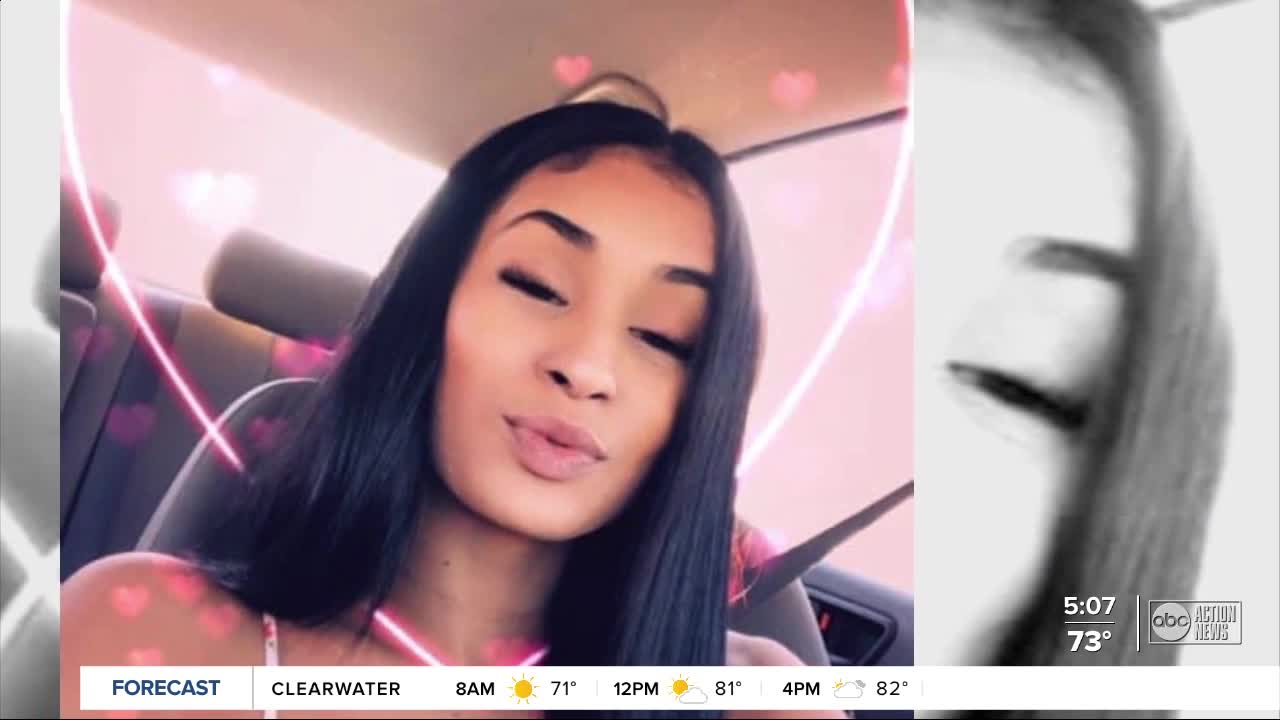 On Tuesday, Lakeland Police are expected to provide more information on the arrest of a man accused of killing a Lakeland mother in front of her children. Story: https://bit.ly/2G3HZ2k LAKELAND, Fla. — Lakeland Police released more details on Tuesday in the "tragic homicide" of a mother who was shot in front of her young children.

Police say Jeannairy "Jeannie" Dominguez, 25, was "brutally" gunned down on July 19 in her home on Monroe Street. Authorities say she was killed in front of her three young children ages seven, five and three.

PREVIOUS COVERAGE: Family demands justice after Lakeland mom was murdered while her children were home

Moore is also charged with shooting into an occupied dwelling and three counts of child abuse, according to police.

At a press conference on Tuesday, police said Moore shot Dominguez 11 times through the front door of her home. According to police, Dominguez was five to seven weeks pregnant at the time of her murder.

Police say Moore returned home after being out of town and found that his home was broken into. Police say he told them he suspected that Dominguez was involved. Police say they found no evidence of that.

"Jacarie was not a victim," a detective with Lakeland Police said during the press conference.

Moore called police and reported the burglary, then he and his roommate drove to Dominguez's home and the shooting took place. Police didn't say if the roommate was facing charges, but they said he was someone the investigation is still looking at.

According to police, Moore was already in jail when the murder charges were served. Police said he was arrested in early August for aggravated assault against a girlfriend.

Police said an important lead was a black Kia that was seen leaving the scene of the shooting. Authorities said that vehicle was eventually tracked back to the suspect.

According to authorities, 15 search warrants were served during the investigation. They included warrants for the Kia and for electronics. During the press conference, a detective with the department said the GPS on Moore's phone put him on Monroe Street on the night of the shooting.

Dominguez's family spoke out in July after the shooting and called for an arrest in the case. The family held a press conference with Pastor Carl Soto of Black Lives Matter Restoration Polk Inc.

At the time, Soto said the family believed an ex-boyfriend was behind the shooting. Soto said they believed that "due to the help of the community" and those who lived in the area.

"We are also speaking to the people responsible to let you know that we see you, and you will not be able to hide forever," Soto said at the time.

↓Watch the full press conference from July 24 below ↓

"I want justice for my daughter," Dominguez's mother said at the time. "She was killed in her own house. She was not out on the street looking for trouble."