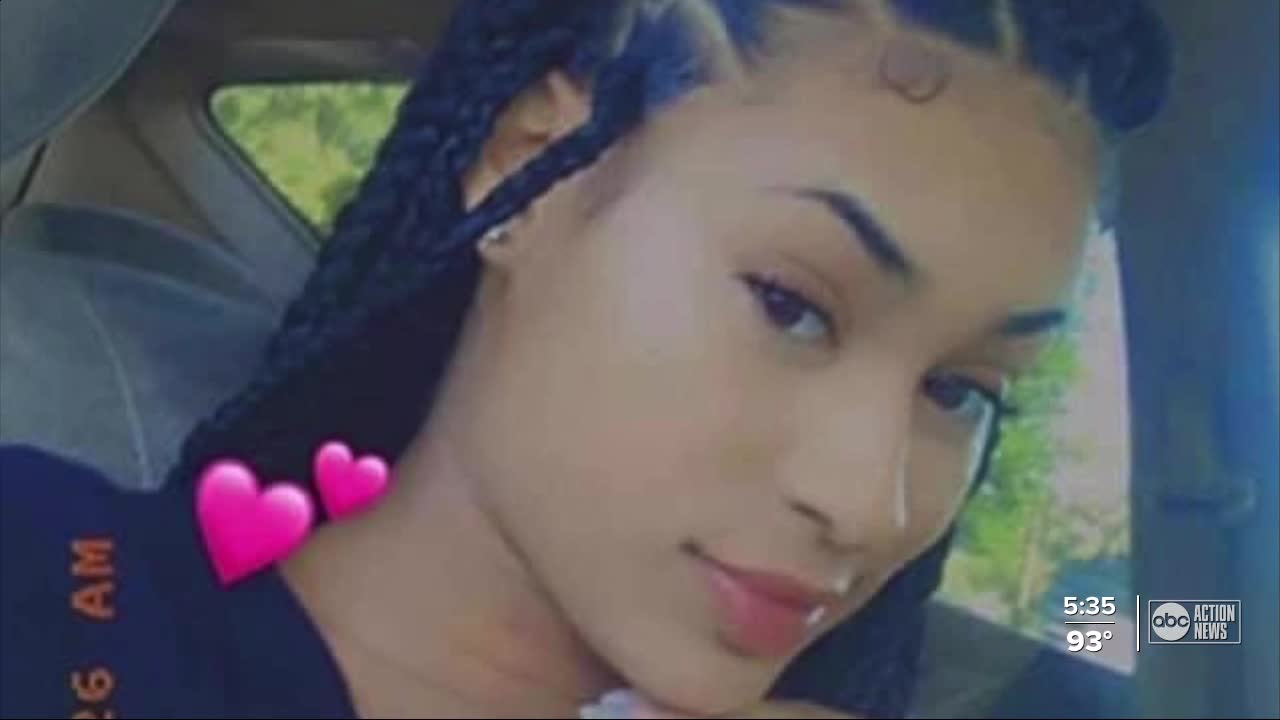 A family is demanding an arrest after a Lakeland mother was shot to death in front of her own children. 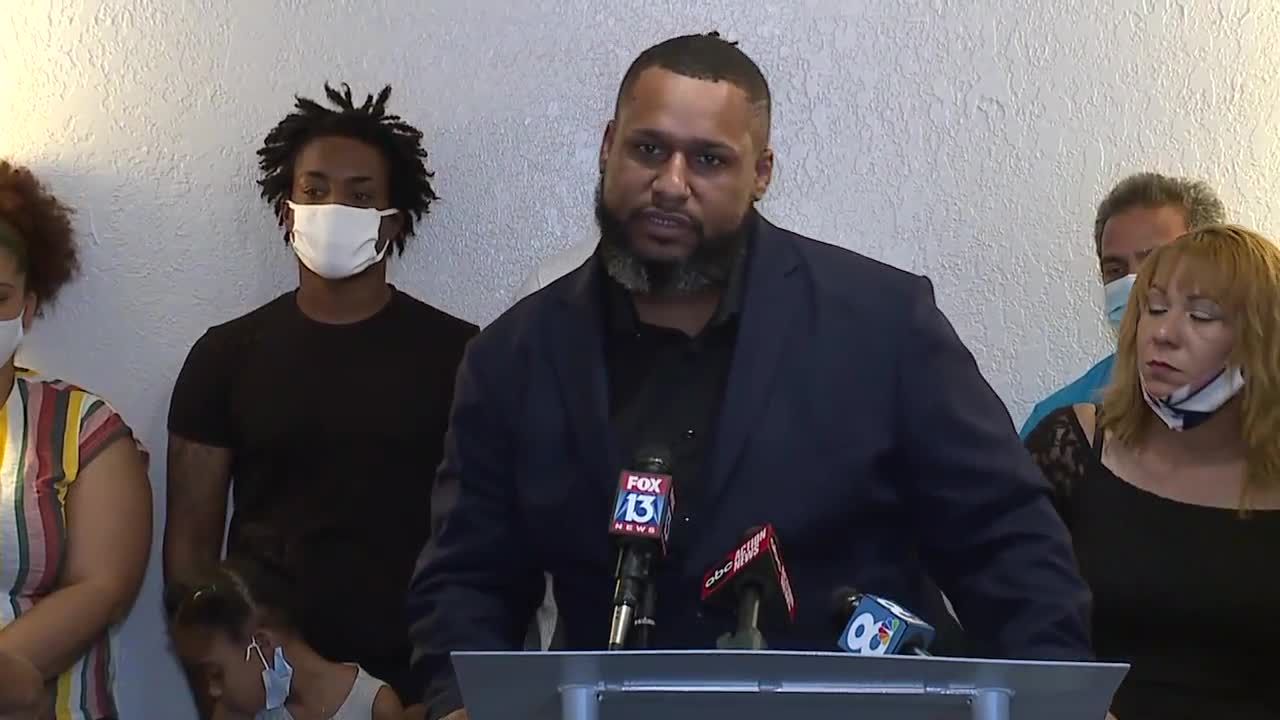 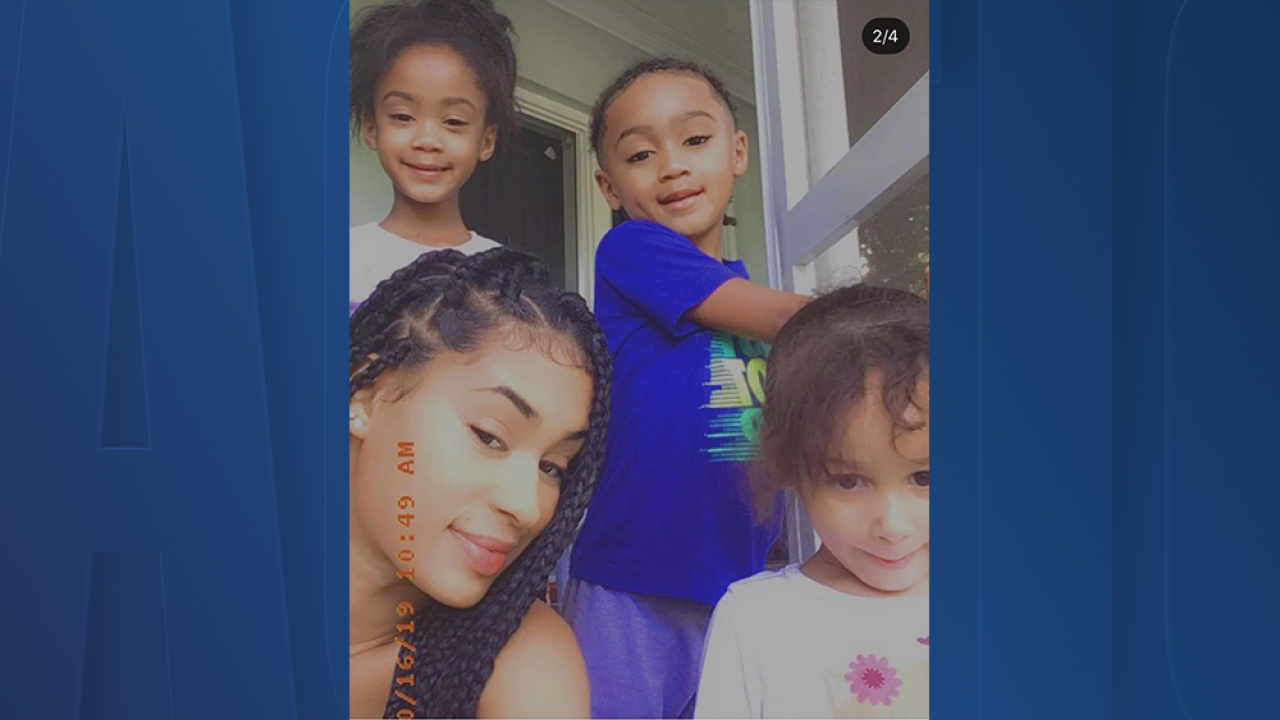 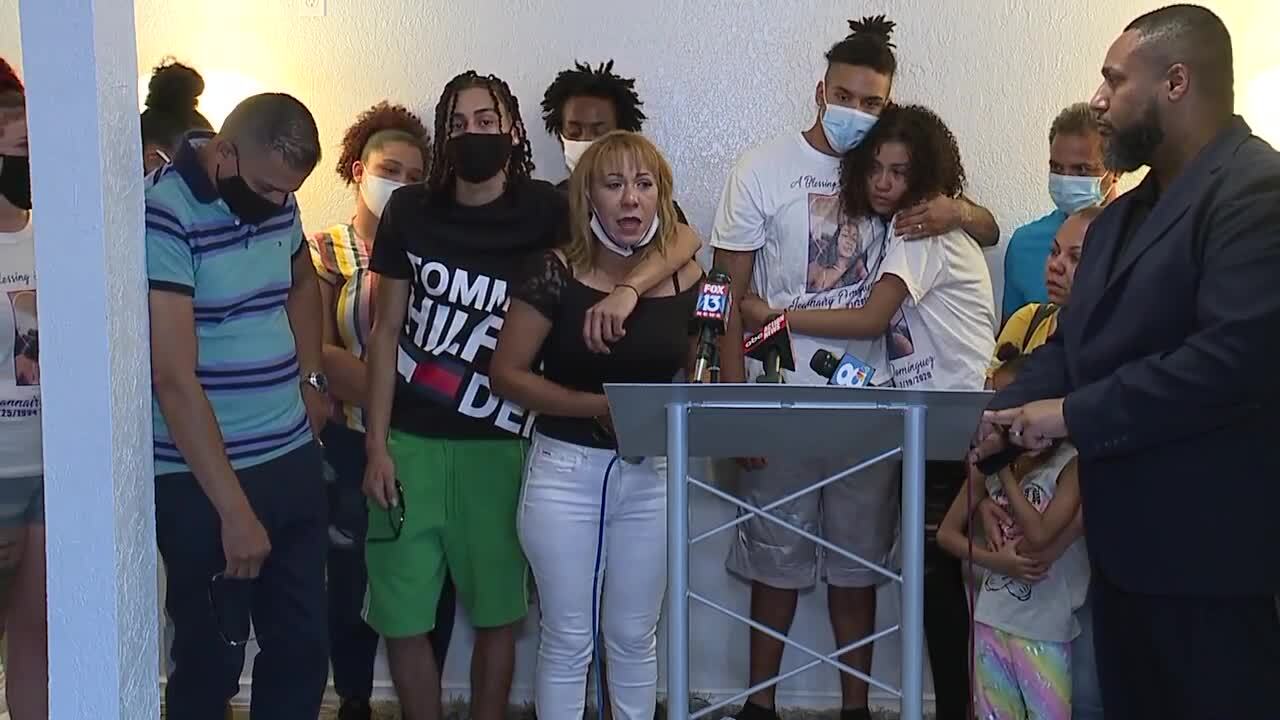 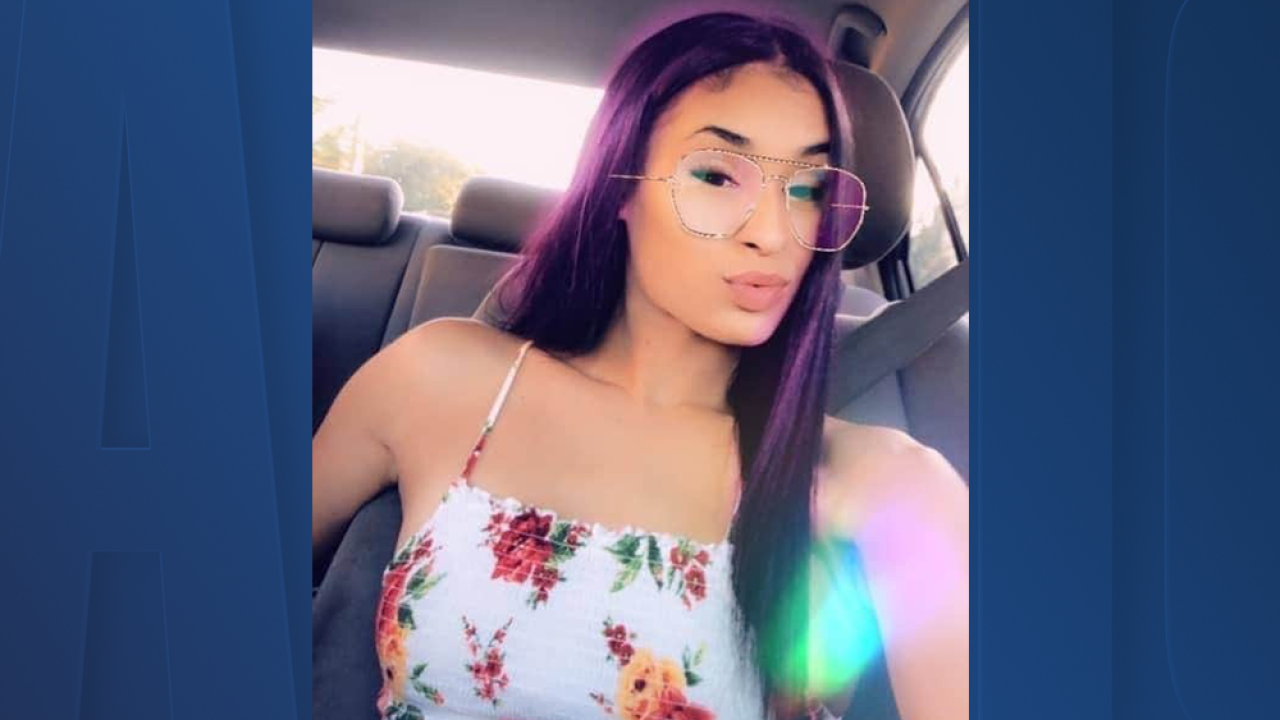 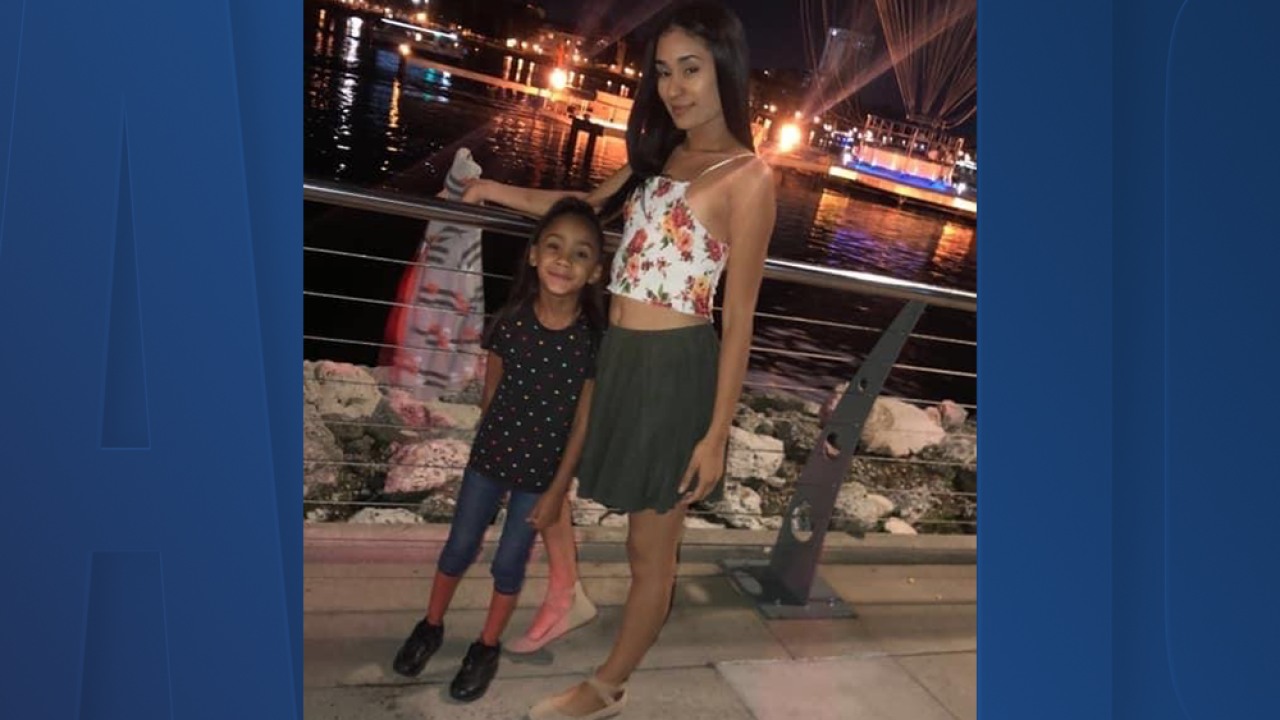 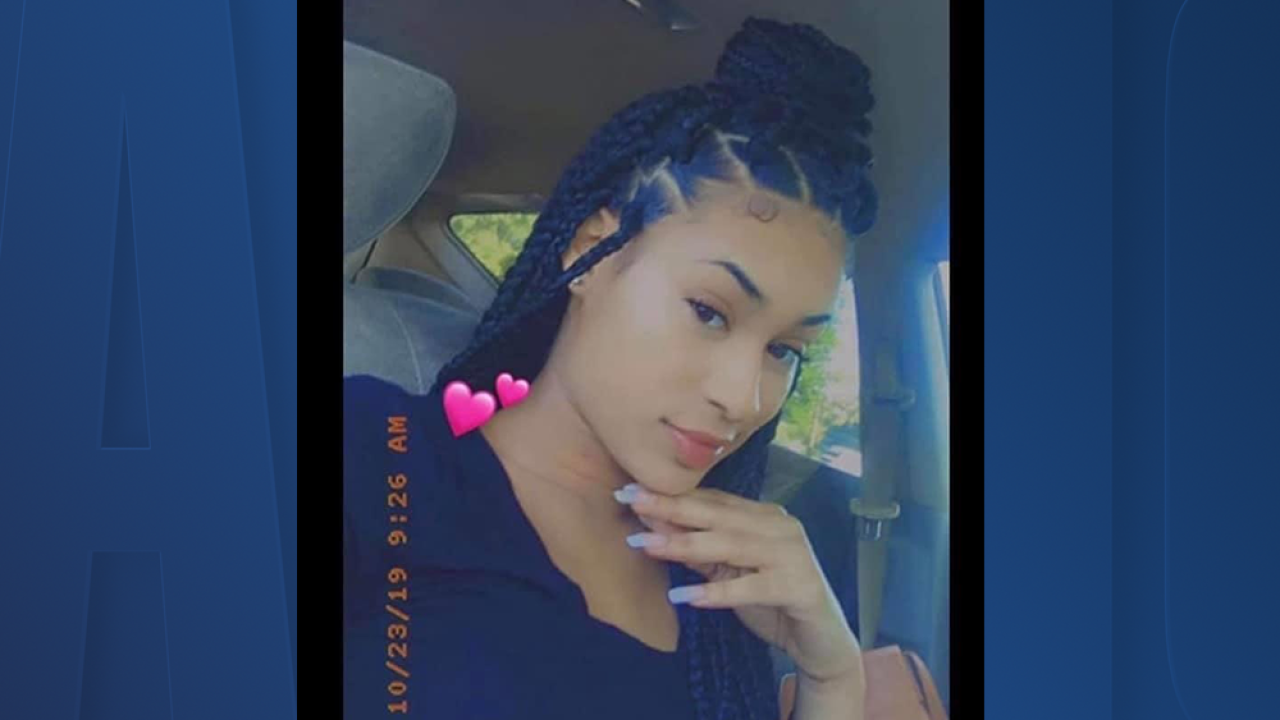 LAKELAND, Fla. -- A family is demanding an arrest after a Lakeland mother was shot to death in front of her own children.

The family of 25-year-old Jeannairy "Jeannie" Dominguez spoke during a press conference with Pastor Carl Soto of Black Lives Matter Restoration Polk Inc. on Friday calling for justice. According to Soto, Jeannie Dominguez was brutally murdered at her home in Lakeland while her three children were home on Sunday, July 19.

As of Friday evening, no arrests have been made in the case.

"She was a great mother and a great daughter," said Jeannie's mother.

The family says Jeannie's young daughter called Jeannie's mother (the daughter's grandmother) on FaceTime telling her that Jeannie was dying and faced the camera to the 25-year-old victim.

More than 11 shots were fired at Jeannie Dominguez.

"What we don't understand is why LPD has not arrested these two individuals," Soto said.

The Lakeland Police Department released a statement saying their detectives are working tirelessly and are committed to the investigation. Police, however, did not specify if they have any suspects in mind.

We understand that this is an unimaginable tragedy for this family. A team of detectives and LPD personnel have been working tirelessly on this case since responding to the scene this past Sunday. Detectives have interviewed multiple people they believe related to the case and continue to vet all leads thoroughly. Our priority remains doing a prompt but thorough investigation as part of our commitment to the victim’s family.

For Jeannie's mother, the longer it takes to find answers, she says the more she feels like her family is being forgotten.

"I want justice for my daughter," she said. "She was killed in her own house. She was not out on the street looking for trouble."