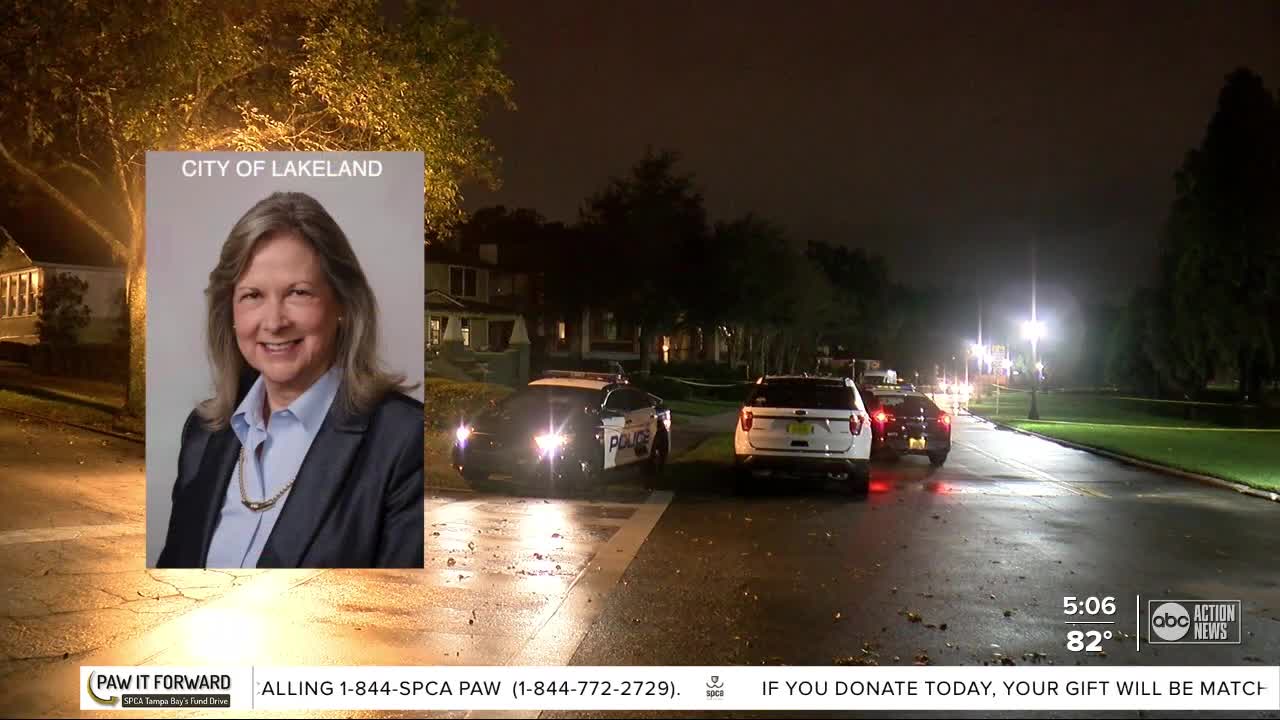 An arrest has been made in a double homicide investigation after Lakeland Police found a couple dead inside a home Tuesday night. 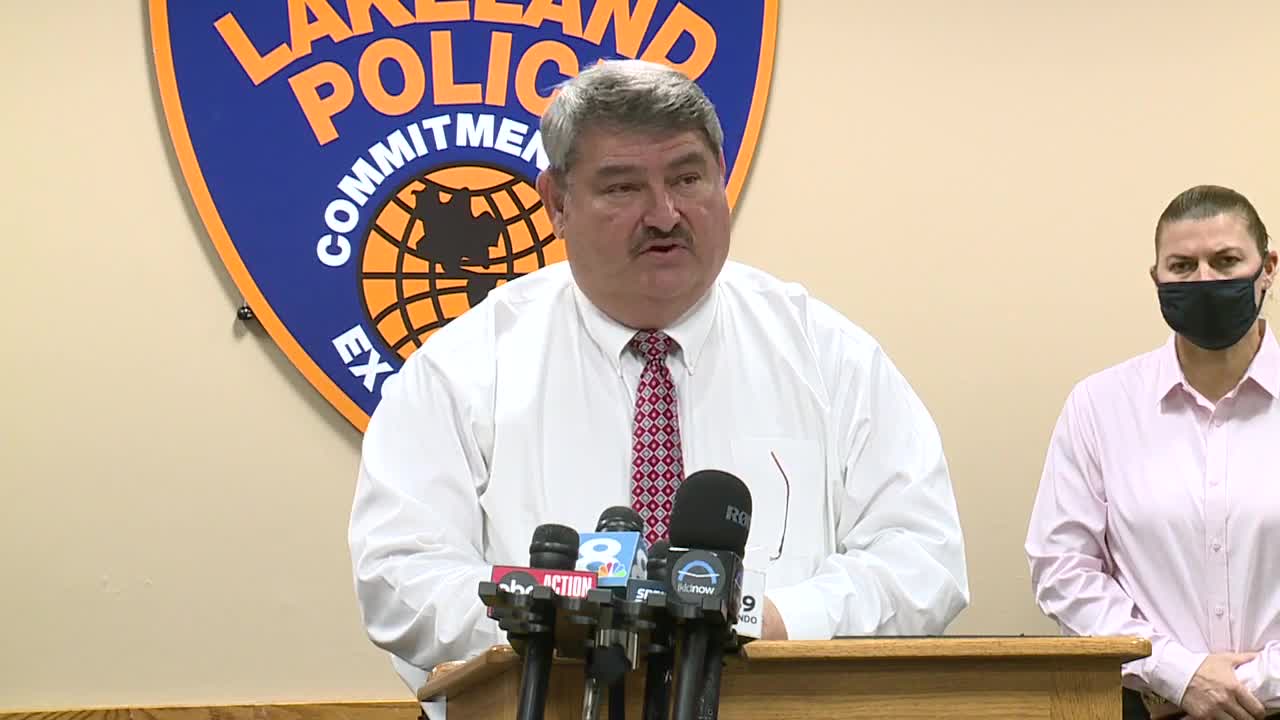 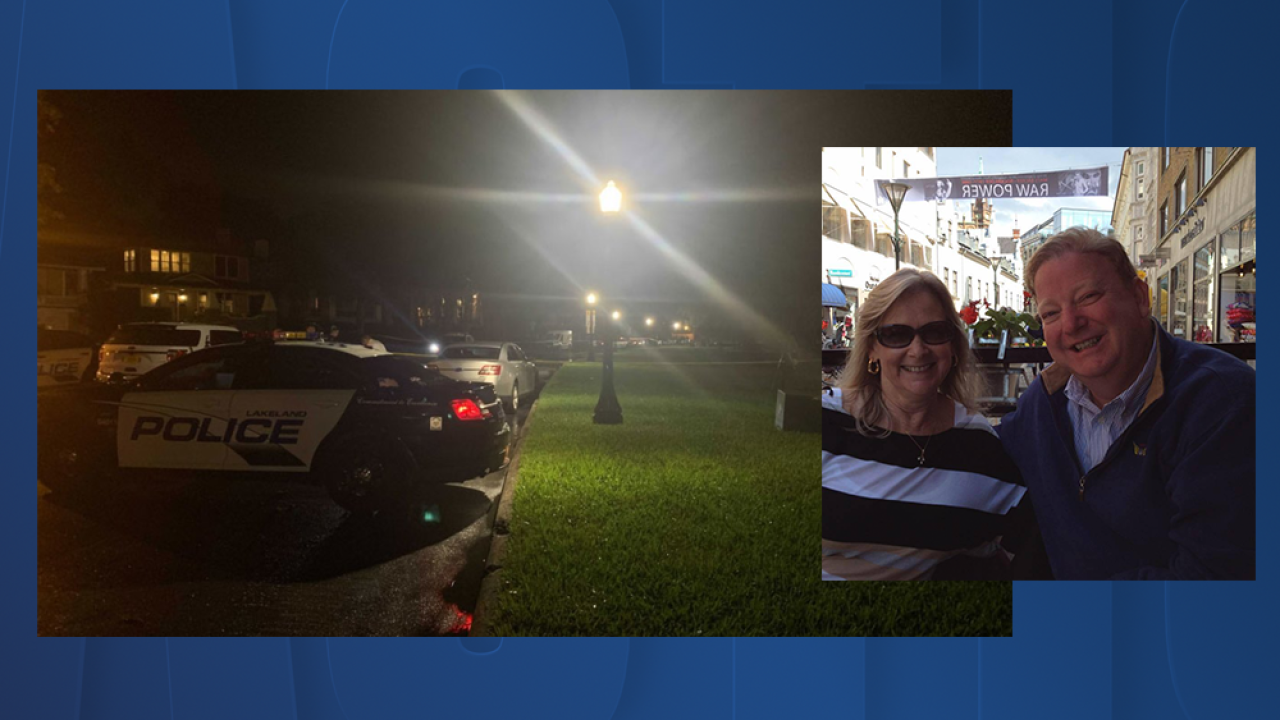 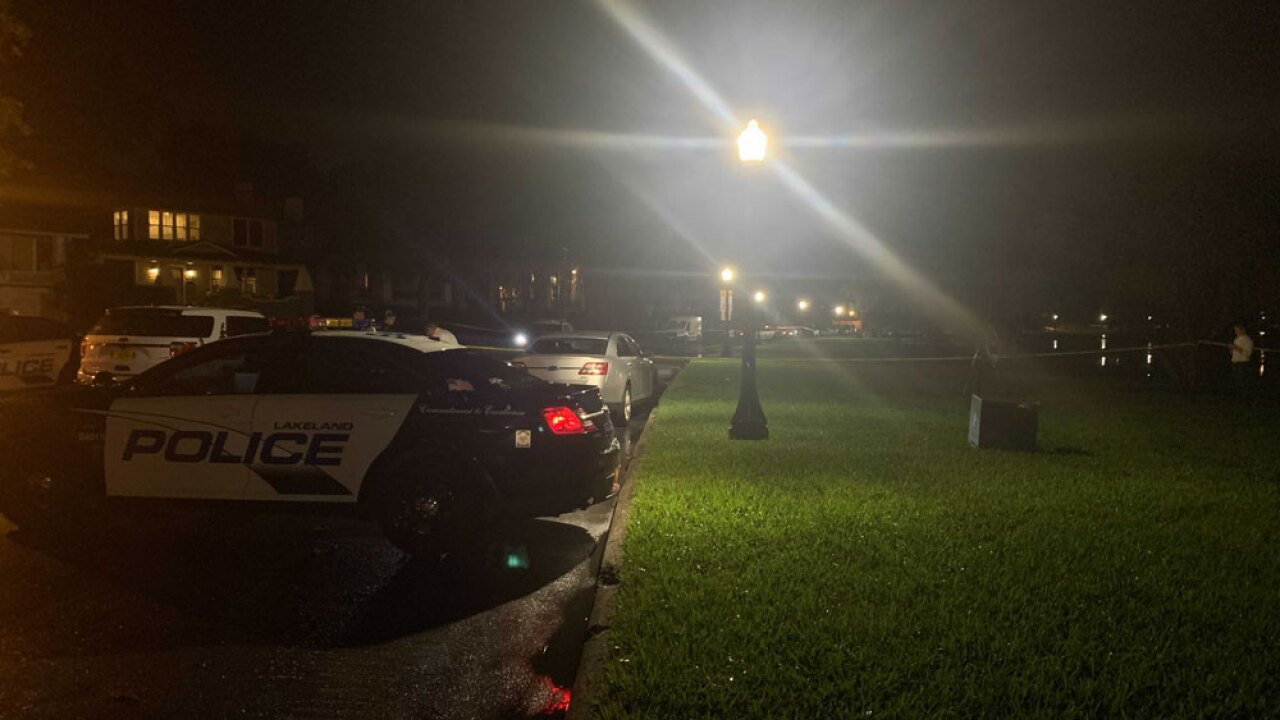 LAKELAND, Fla. — Lakeland Police say a former city commissioner and her husband were killed in what appears to be a random attack.

According to Assistant Chief Sam Taylor, David Henderson, 63, and his wife Edith L. Henderson, 67, were found stabbed to death in the master bedroom of their Lake Morton home after police were called for a wellness check around 5:50 p.m. on Tuesday.

Taylor said at a press conference on Thursday that Edith's son called after he didn't hear back from her during the day. Taylor said the son went to the home and noticed things out of place, so he left and called the police.

Edith, known by many in the community as Edie Yates, served as a Lakeland City Commissioner from 2006 until 2018.

Taylor described the crime scene as "absolutely horrific." He said a random act like this is "extremely rare" and something he's seen little of during his 32-year career.

At this time, police say there's no evidence to believe Waldon knew the couple. Police say a source led them to Waldon. According to Taylor, the source described items that were taken from the home, like jewelry and personal items.

Taylor said a vehicle was also missing from the home and was later found set on fire in a field in another part of town.

When police responded to the home, they found the oven on as well as all the gas burners. Taylor said they believe Waldon tried to set the home on fire in an attempt to cover up evidence.

Detectives believe Waldon got into the home through an unlocked or unsecured door. They say there was no sign of forced entry.

Police described the scene of a kitchen made up for breakfast. According to Taylor, food David had picked up was still in styrofoam containers and inside a plastic bag on a table in the kitchen. He said plates, silverware, and drinks were set up for two on the table.

According to Taylor, police believe David came home from picking up breakfast and his wife had already been killed upstairs.

"When he couldn’t raise her, we think he probably went upstairs to find out what was going on, not knowing obviously what had occurred [and] that the killer was still up there, and a struggle ensued between those two, and he ended up subsequently being killed as well," said Taylor.

Taylor said they will do their best to wrap their arms around the family, saying an arrest was a first step in that process. Current city commissioner Stephanie Madden described Edith as a mentor and a friend.

"To serve as a Lakeland City Commissioner for 12 years, and she stood out because she was the only female serving alongside her male colleagues at the time," said Madden. "She was an inspiration to women like me to serve the community. She was an inspiration to women throughout our city. She was a wonderful mother, she was a smart CPA, she was just a great role model and just a model citizen.”

City of Lakeland Director of Communications Kevin Cook said the crimes in this community were something that could rock you to your core. Cook says Edith worked hard for the city and stayed involved even after she left office.

The family released a statement, which Taylor read at the press conference, thanking everyone at the department and expressing their grief over the tragedy.

"We are comforted to know that a suspect has been apprehended, but nothing can truly compensate for the loss to our family and to our community. We appreciate all the thoughts and prayers from family, friends, and the entire community. We truly feel the love and support, and we are forever grateful that the support and respect for privacy during this time."