Safety Harbor was home to the Tocobaga chiefdom 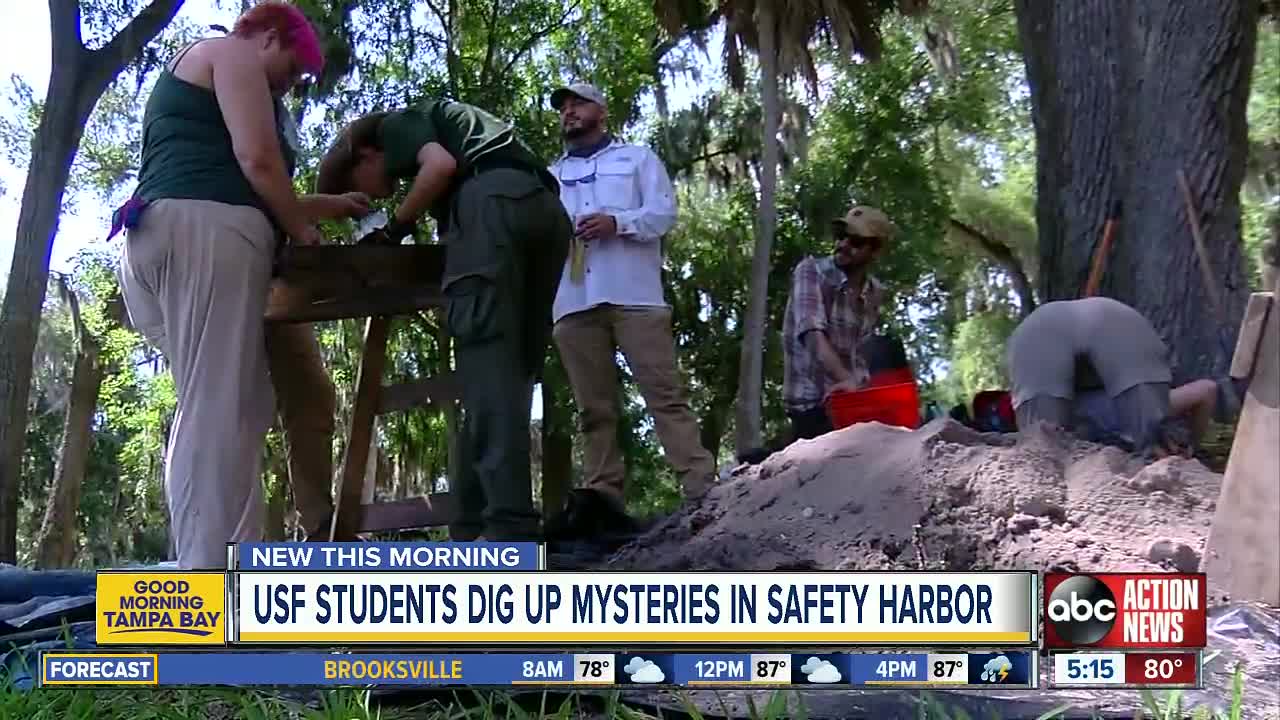 USF students are working at an archaeological dig in Safety Harbor’s Philippe Park to discover more about the Tocobaga chiefdom. 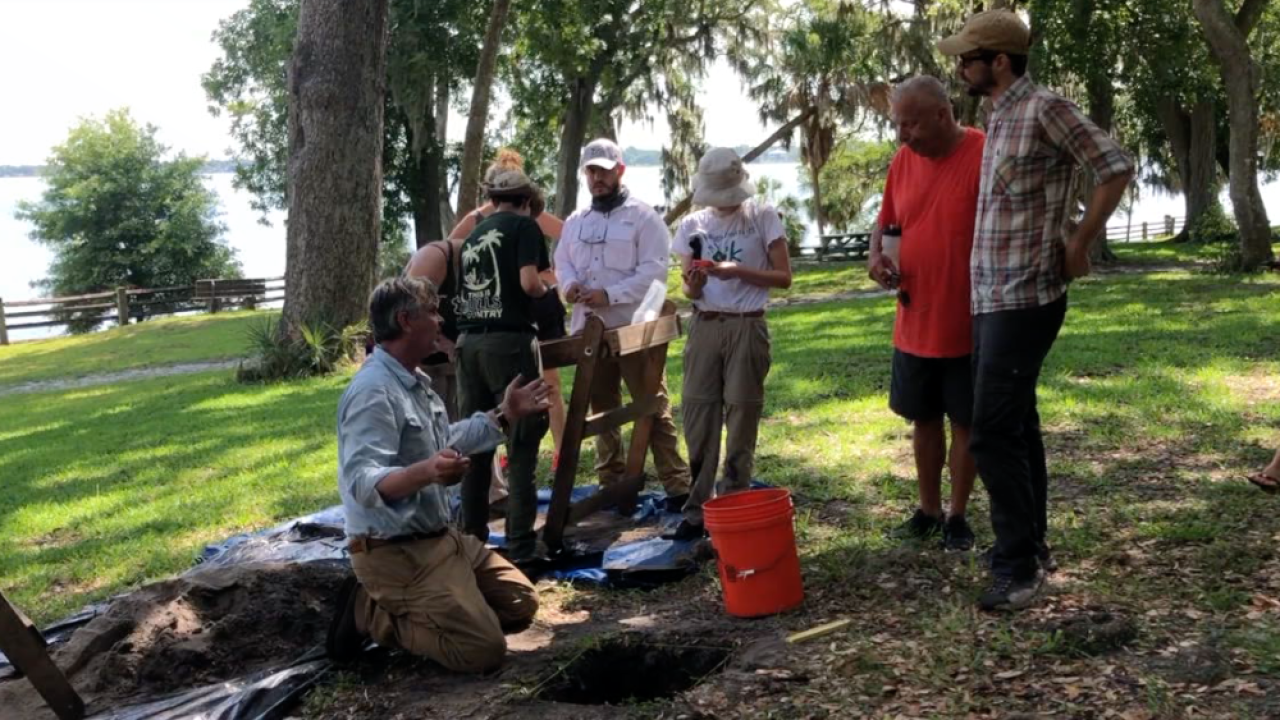 “I love that sense of adventure and that excitement when you find anything and you’re like, ‘It’s a thing! Do we know what it is?!’” says USF senior Cat Forgey.

For six weeks, Cat will be joining classmates and anthropology professor Dr. Thomas Pluckhahn in a series of dig locations in the scenic Pinellas County park.

RELATED: Archaeological study planned for the birthplace of the Seminole nation

“This is the remains of the native village of Tocobaga,” says Dr. Pluckhahn gesturing to to the park. “The whole bay should be called Tocobaga. Tampa was another native town that was closer to Fort Myers.”

The Tocobaga chiefdom made Safety Harbor their home 500 to 700 years ago. The USF class is pulling up arrowheads and pottery shards. They're hoping for even greater finds.

“This is a site that has so many layers of history, it’s amazing,” says Pluckhahn. “It really encapsulates the whole history of Tampa Bay.”

Believed to be a Frenchman, Philippe started a plantation here in the early 1800s. He is often credited with introducing both citrus and cigars to the area.

Digging, sifting and digging some more, the class is discovering history with each new shovelful of dirt.