Archaeological study planned for the birthplace of the Seminole nation 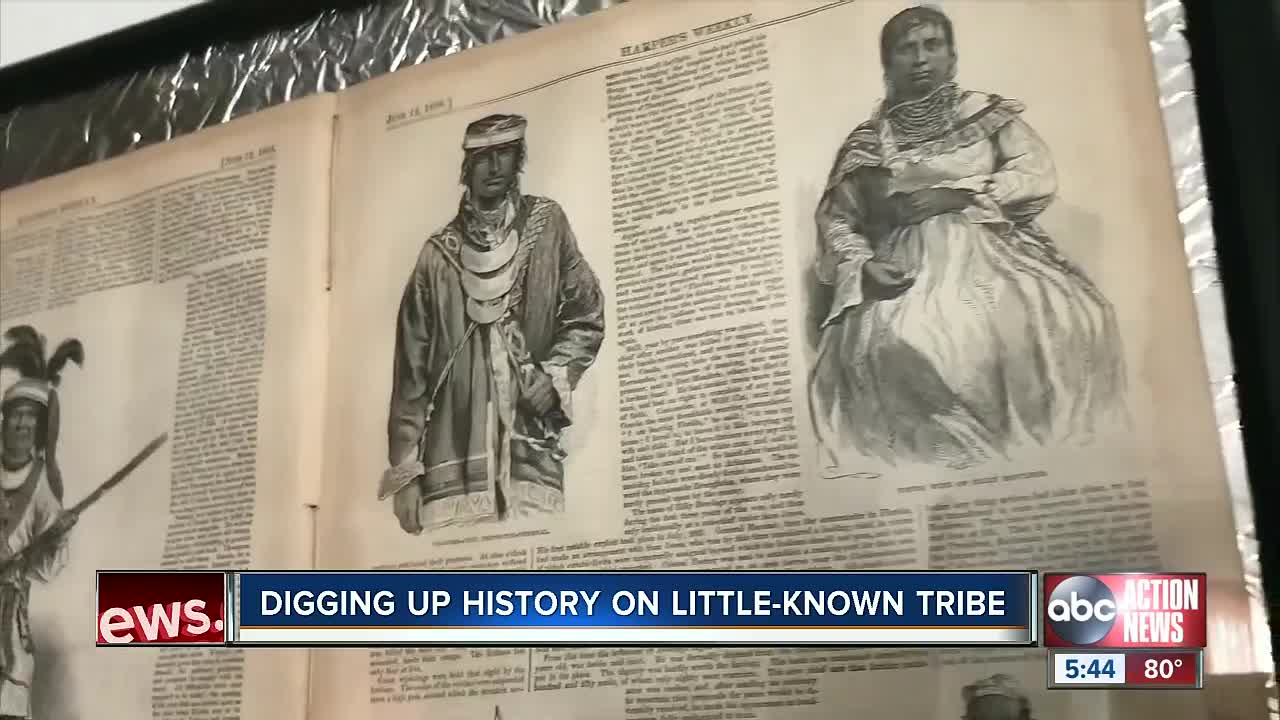 The founding village of the Seminole tribe is right here in the bay area but there is virtually knowing known about it, until now. Story: https://wfts.tv/2UAudKm BROOKSVILLE, Fla. — Where highway 50 meets U.S. 98 in Brooksville, you can find the only marker of what is known about the area 250 years ago.

"We actually know that the Chocochatti village was the very beginning of the Seminole nation," said retired paleontologist and historian David Letasi.

But little else is known about it's people.

"That’s the problem, that’s what we’re trying got solve. That’s where archaeology comes in," said Letasi.

Historian David Letasi, along with archaeologists and the Seminole Tribe of Florida are planning to begin a study of the area around Brooksville that used to be the home of 1200 Seminoles.

"We’re hoping to find a good footprint of what was there during the 18th and 19th century," said Letasi.

The area has never been excavated. Right now, the only history known is from old British and U.S war documents and maps like this one from 1836 that marks the Chocochatti village before the military burned it.

"It’s kind of a skewered view because we’re only seeing one side of it," said Letasi, explaining that we only know the U.S. military and pioneer’s side.

Even the first person buried in the Brooksville Cemetery was pioneer Charlotte Crum, who was killed by Seminoles at the end of the second Seminole War in 1842 before they were driven to southern Florida or shipped away.

Letasi says this study will take years to complete, but he hopes it will shed light on life of the Seminoles.

"It would be great to see the Seminoles back there and have an interpretive center of what their village life was like." said Letasi.

He says the study will start later this year or in early 2020.