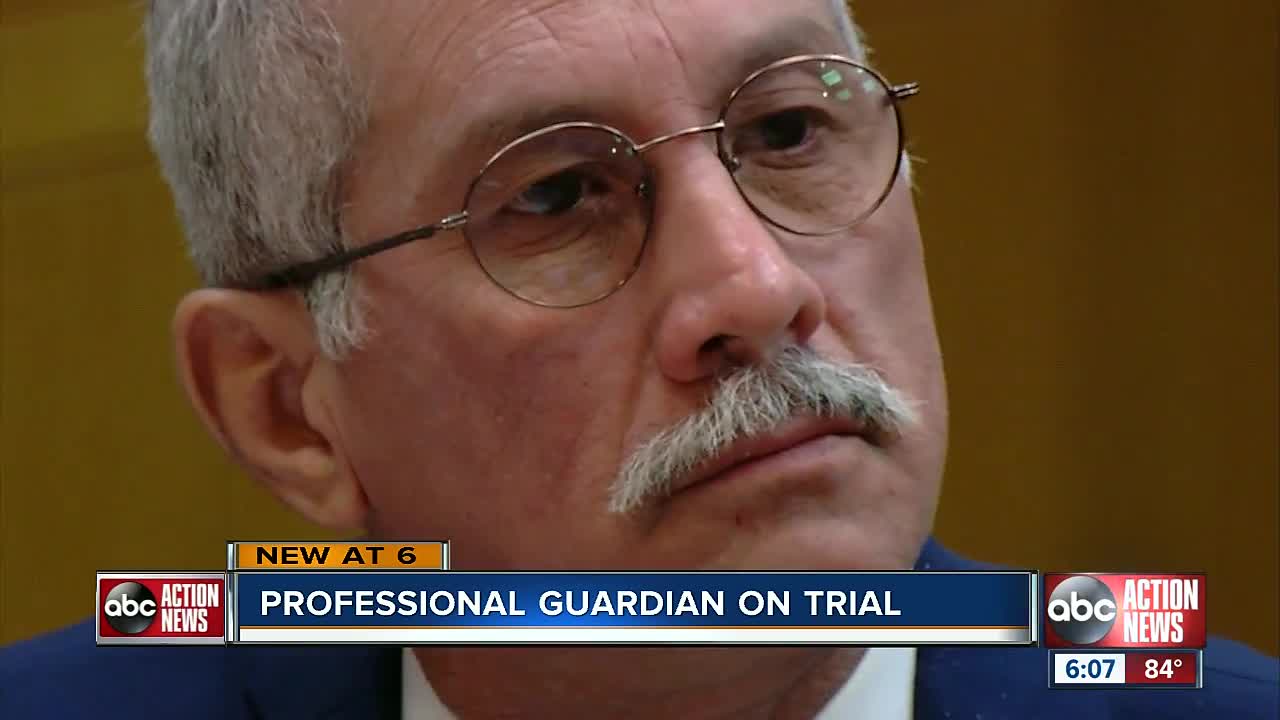 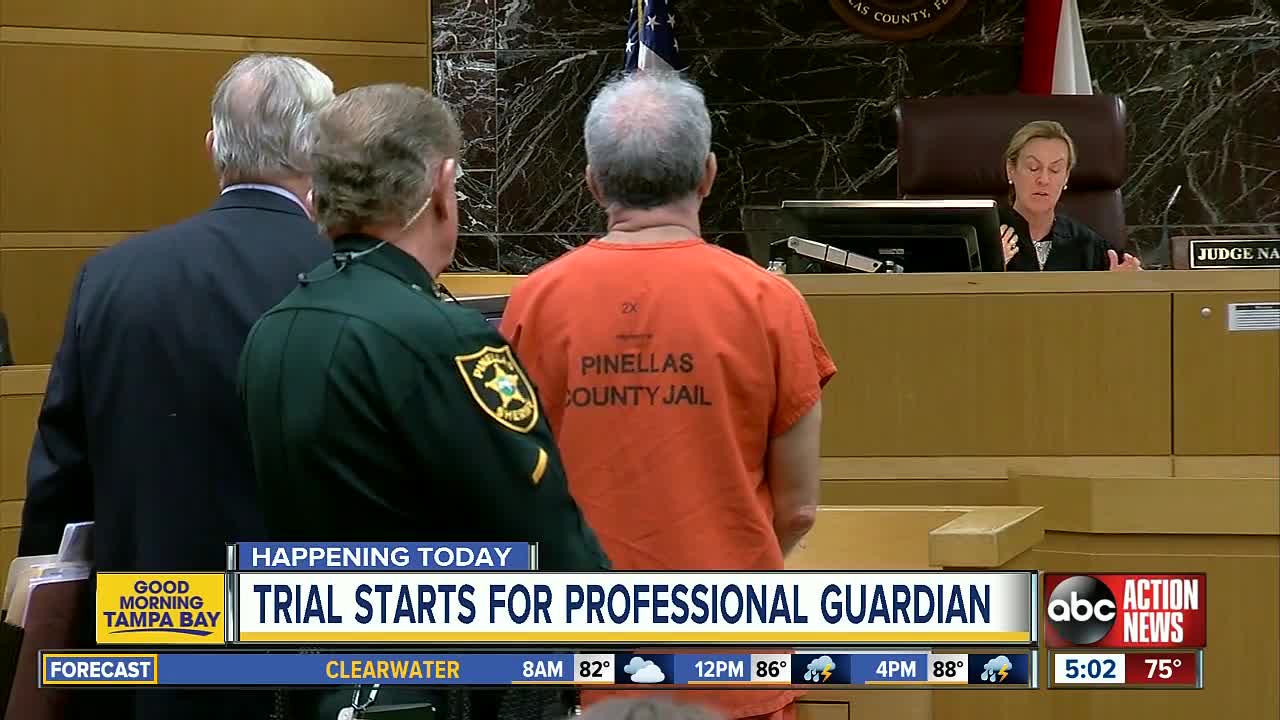 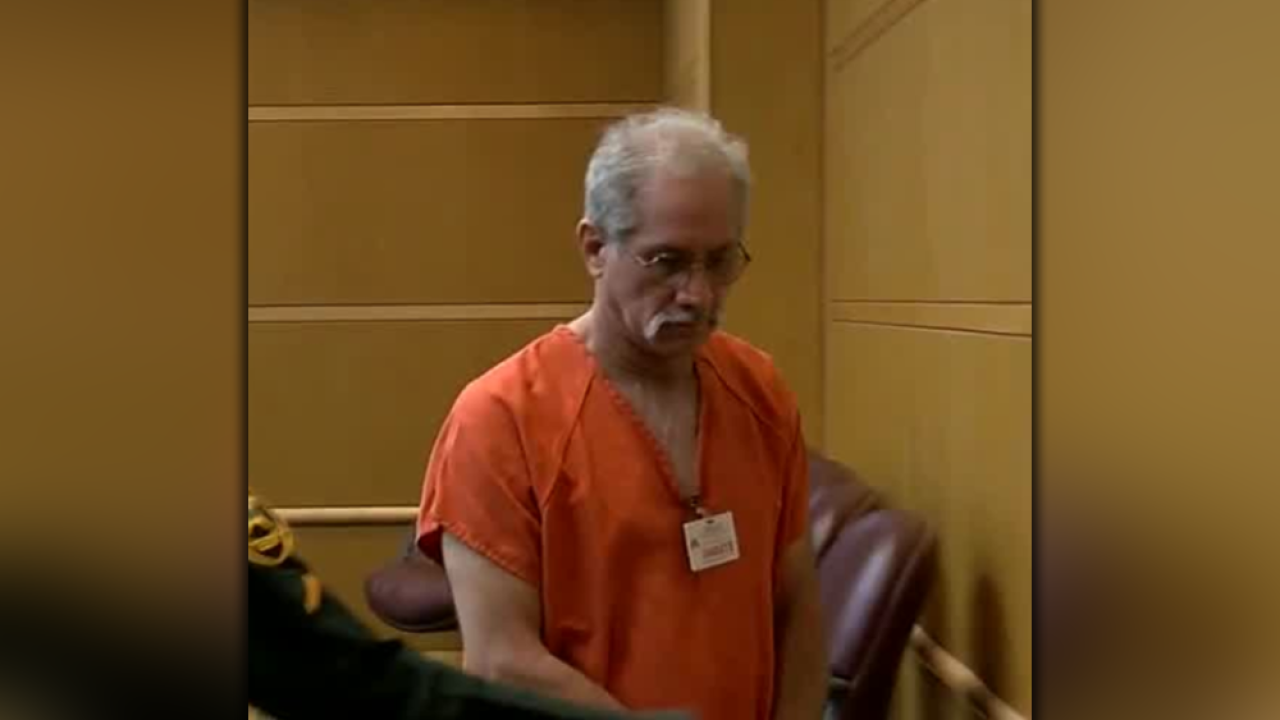 The judge gave Fernando Gutierrez the maximum sentence of 60 days in jail. He was originally charged with two counts of felony Exploitation of an Elderly or Disabled Adult but one of the charges was dropped. The jury convicted him of a lesser charge after a four-day trial.

Gutierrez was convicted of taking money belonging to an elderly client under his care and using it for his personal gain.

Detectives arrested Gutierrez in 2017, alleging at the time that he took money from an elderly woman and her disabled son using a power of attorney agreement. One count was dropped a few weeks ago by prosecutors.

In the order, State's Attorney Bernie McCabe said, "investigation has revealed that breach of fiduciary duty cannot be proven since the victim is deceased."

At the time of his arrest, he was the guardian, power of attorney or health care surrogate for more than 50 people.

The I-Team first investigated Gutierrez in 2016, after learning that he had been investigated multiple times by local and state law enforcement agencies.

He was also under investigation by the Pinellas County Inspector General's Office at that time.

The Pinellas County IG's office learned he had been banned from a local hospital, after he allegedly parked in physicians' parking spaces and wore a lab coat to gain access to potential clients.

Gutierrez admitted to us at that time he had no medical training.

But he had served on the board of directors of the Pinellas County Guardianship Association.

Police charged Gutierrez with the felony crimes in 2017, after alleging he used power of attorney agreements to bilk an 86-year-old woman and her disabled son.

"He’s used that money for various things, like paying his kid’s tuition. paying his mortgage," the prosecutor said during his bond hearing last year.