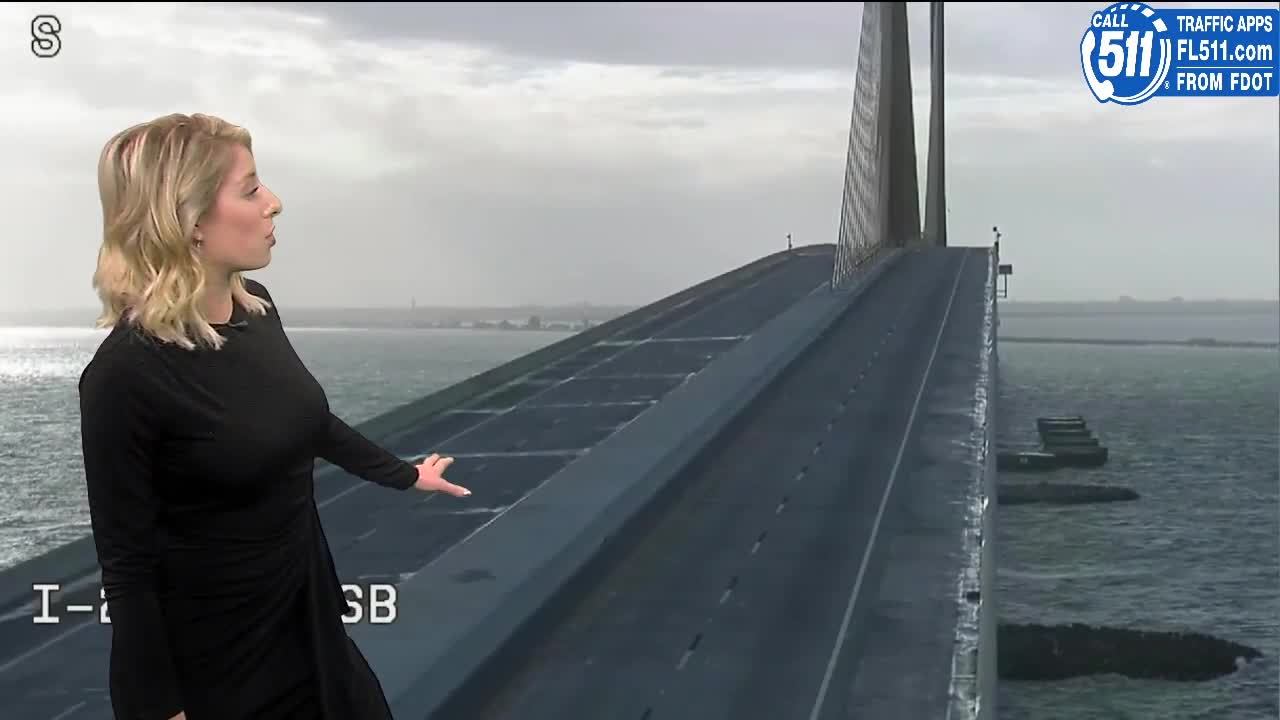 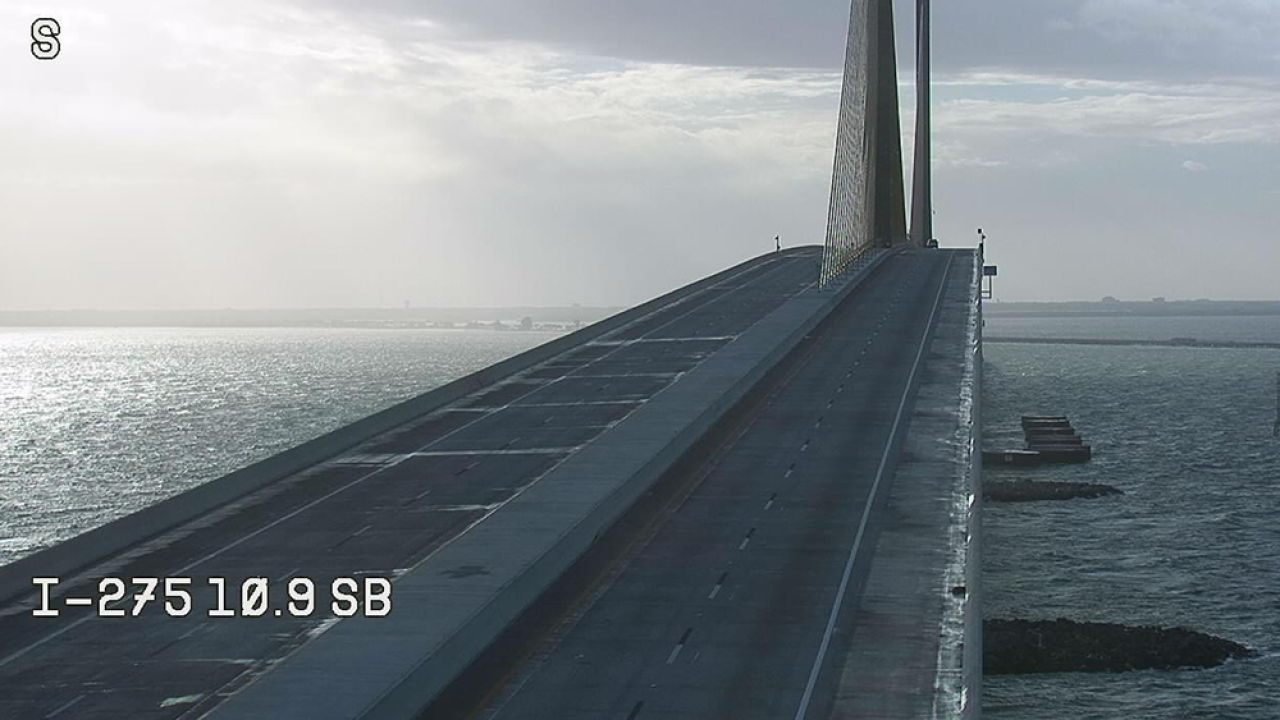 The Skyway Bridge has reopened after high winds throughout the Bay Area caused officials to close it earlier.

At 11:35 a.m. FHP reported that winds were fluctuating between 40 and 60 mph or higher and the bridge remains closed.

At 7:49 a.m. FHP made the decision to close the bridge. At that time, wind speeds were approximately 57 mph and gusts had reached 64 mph.

Hazard lights on when it's raining, the law explained to Florida drivers

Get the latest traffic alerts and check out our traffic maps.