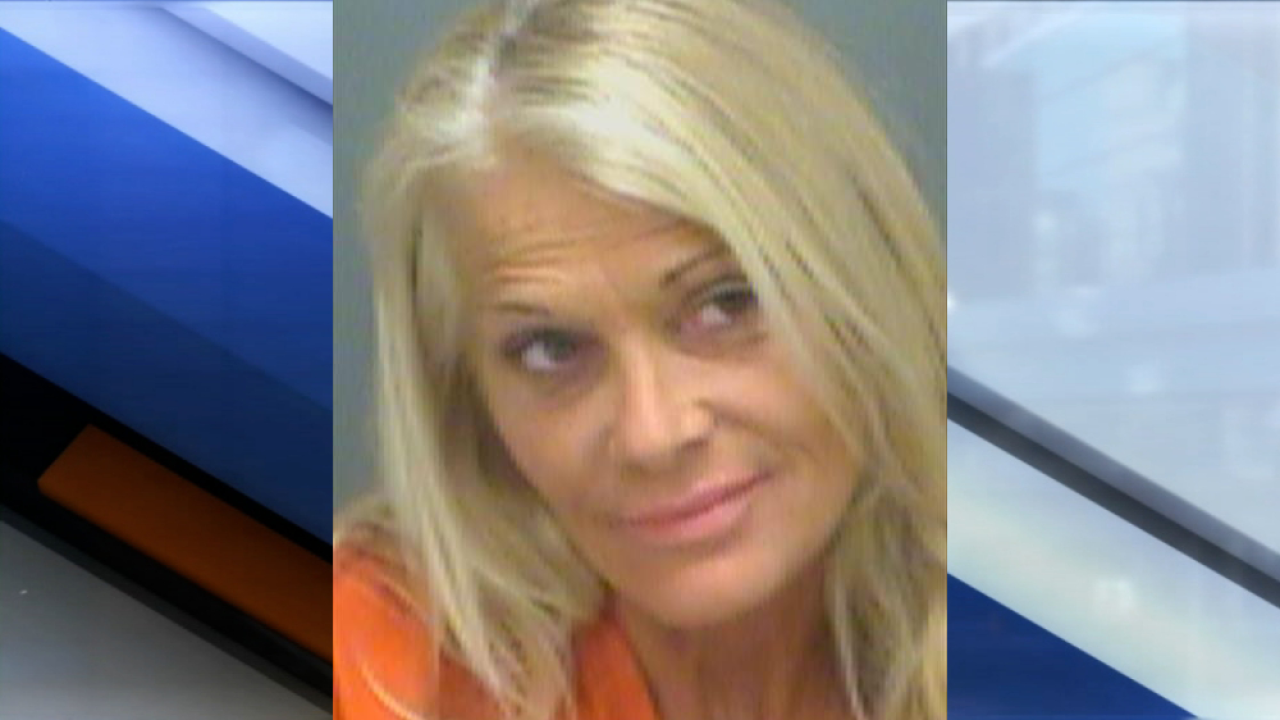 ST. PETERSBURG, Fla. — A woman in St. Petersburg is facing her fourth DUI charge after she crashed into two parked cars on Friday, according to arrest records.

Diane Dahl, 52, hit the cars and a concrete wall inside a parking garage, records state. It happened around 6:30 p.m.

According to arrest records, Dahl has three prior convictions for driving under the influence.

Dahl was taken to Bayfront Medical Center for evaluation after the crash. While there, deputies say she exhibited additional signs of impairment. She refused to provide a blood sample.

She is also facing a charge for driving with a suspended driver's license, second offense.