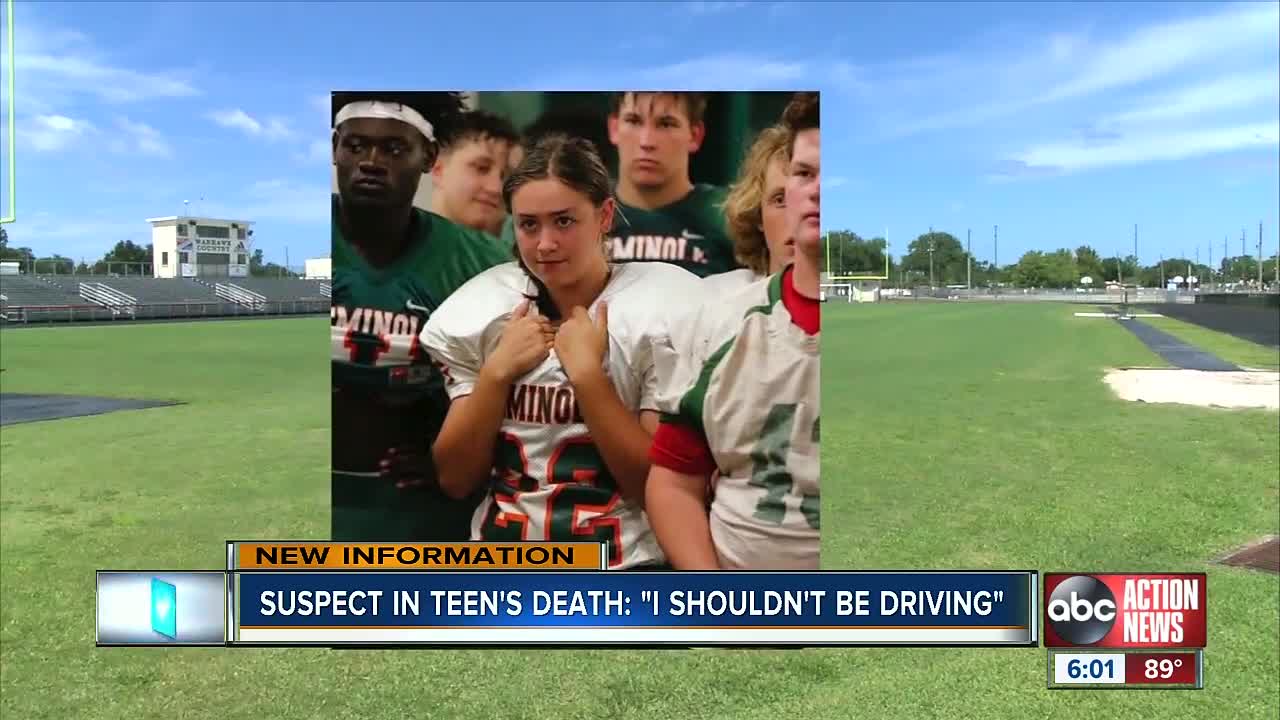 A 17-year-old bicyclist who was hit and killed by an impaired driver Friday night is being remembered as a, "beautiful human being." Story: http://bit.ly/2FF2lvU 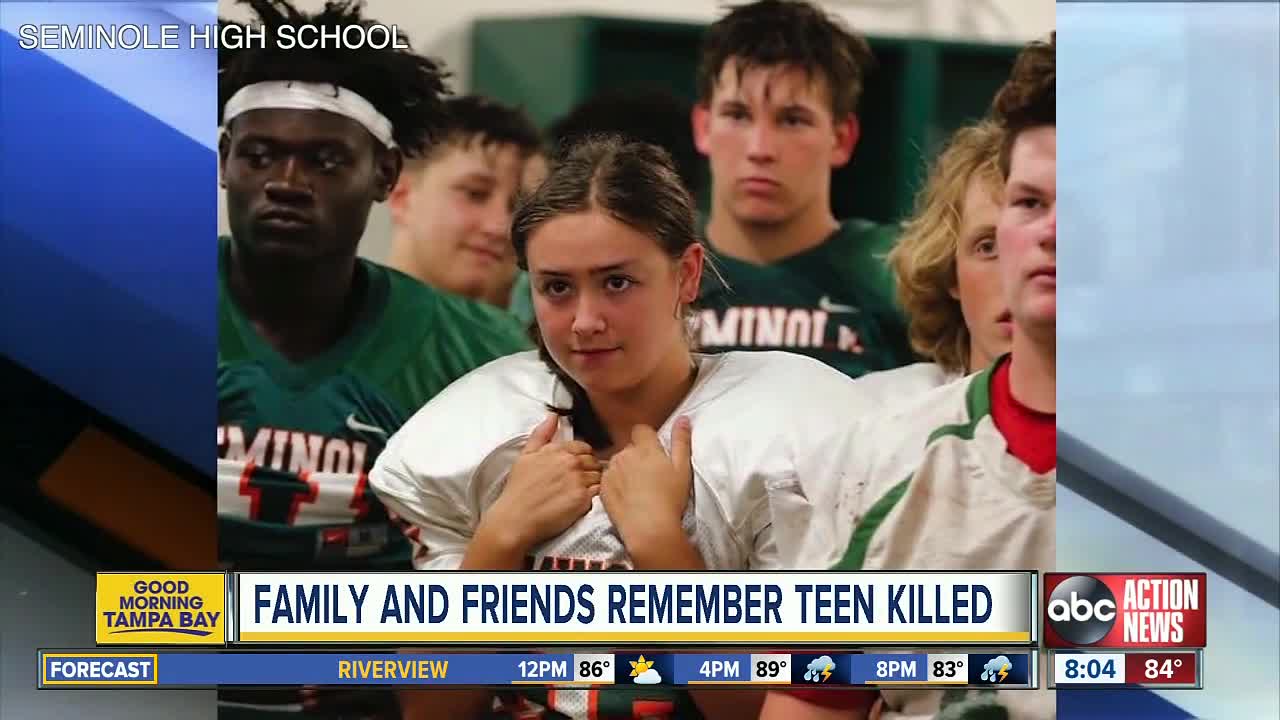 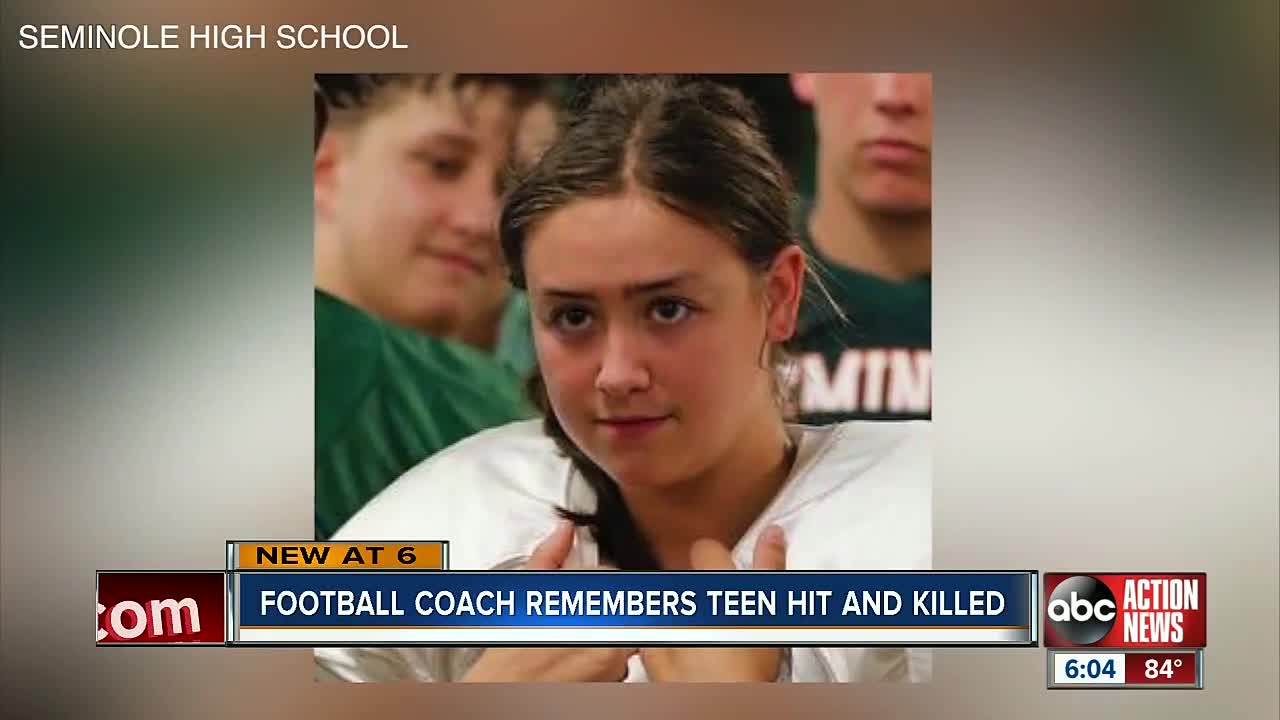 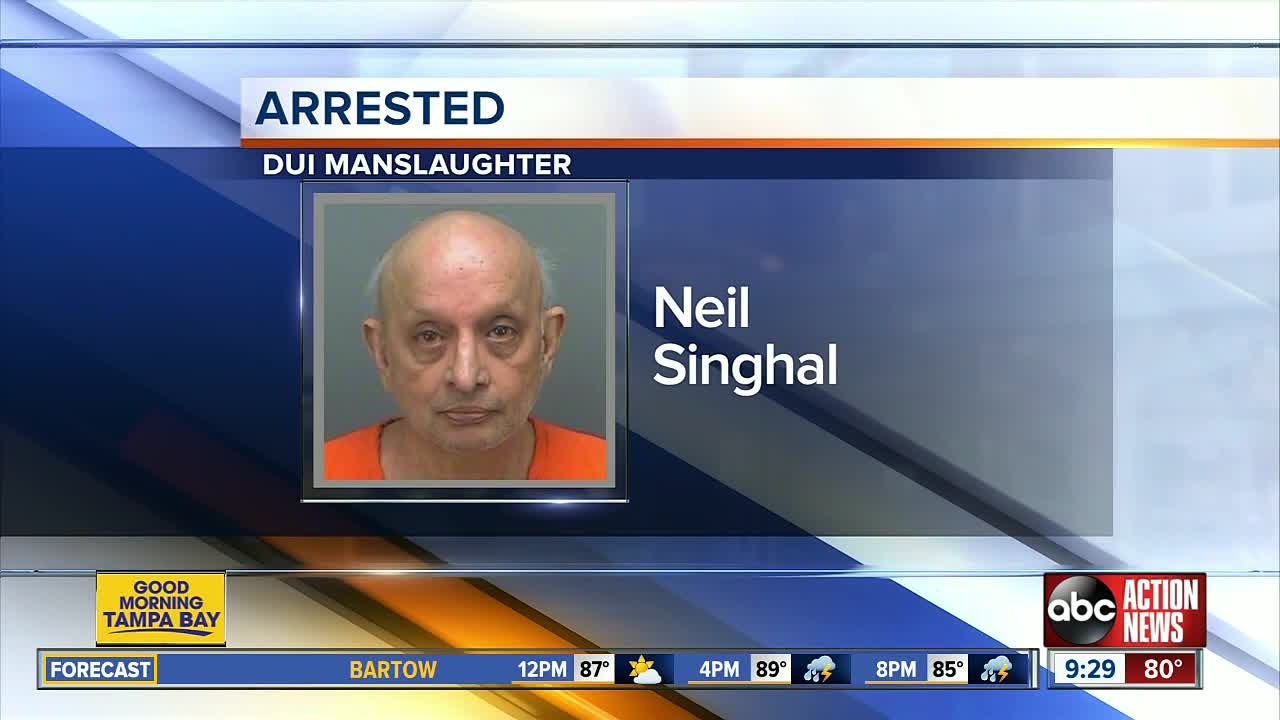 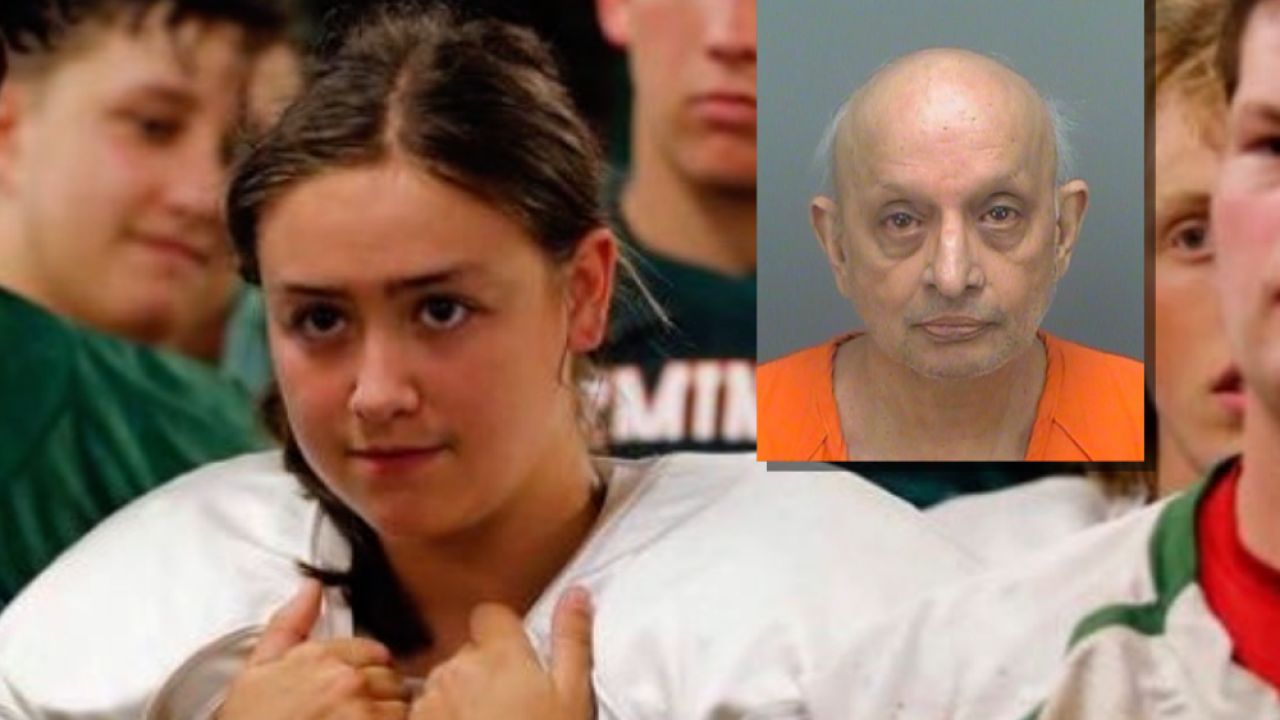 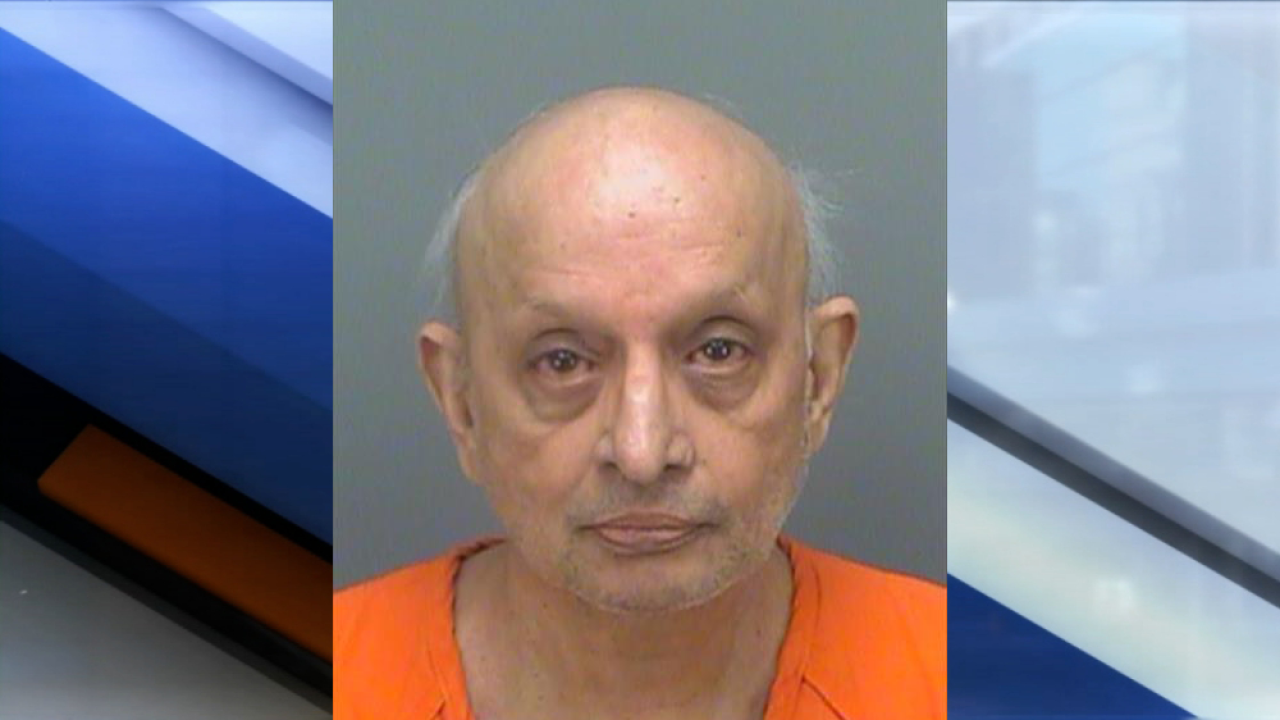 INDIAN ROCKS BEACH, Fla. — A 17-year-old bicyclist who was hit and killed by an impaired driver Friday night is being remembered as a, "beautiful human being."

Delott was biking in the designated bike lane going eastbound on the westbound side of the bridge, according to deputies. Her bike had front and rear lights, the sheriff's office says.

Witnesses told investigators Singhal veered into the bike lane and hit Delott, ejecting her from her bike.

Delott was taken to a local hospital where she was later pronounced dead. Singhal was not injured, deputies say.

According to an arrest report, Singhal told authorities he should not have been driving. The report also says he smelled of alcohol, had slurred speech and was unsteady on his feet.

“I would hope that he and everybody understands there’s absolutely no excuse, ever, to drink and drive,” Delott's football coach, Chris Miller said. “He took the life of a beautiful human being.”

Delott aspired to be a Marine, according to Miller. He says she never let anything get in her way.

Her death comes just two months before the beginning of her senior year of high school.

“She was just going to take on the world, everybody knew it,” Miller said.

Investigators say Singhal was impaired at the time of the crash. He was arrested for DUI manslaughter and taken to the Pinellas County Jail.

Singhal had his first appearance at 8:30 a.m. Saturday at the Pinellas County Judicial Center.