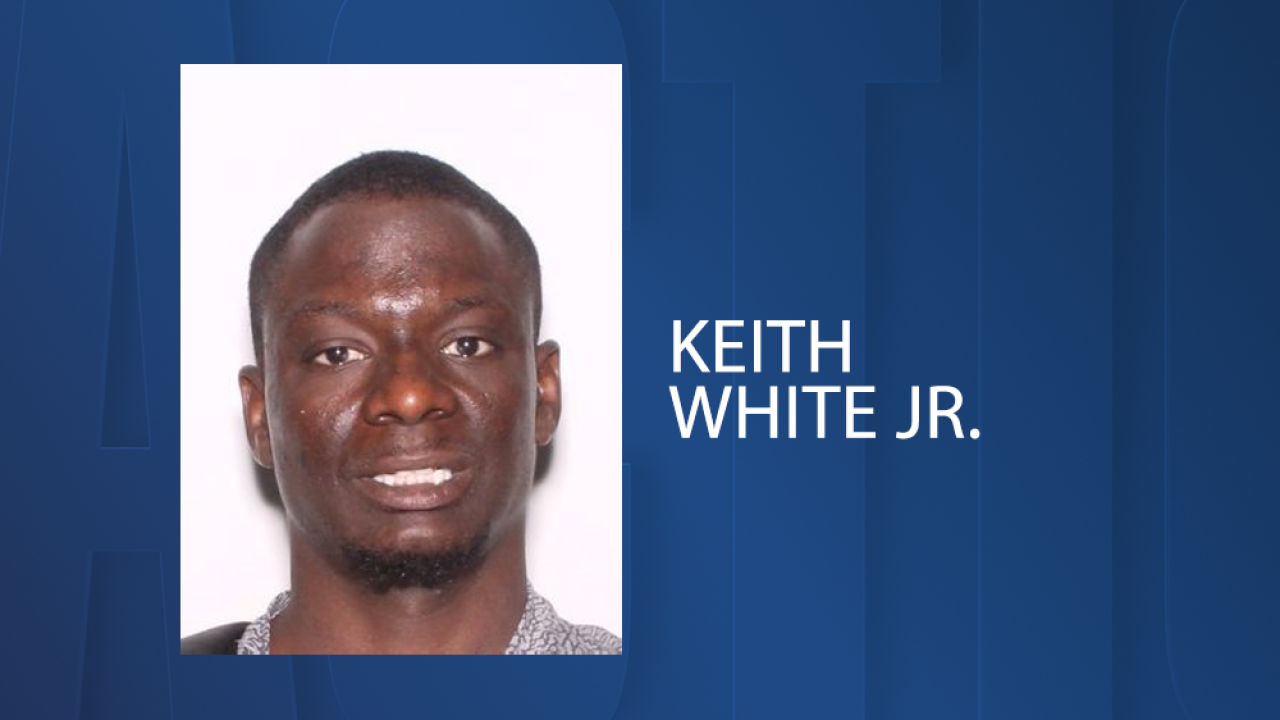 ST. PETERSBURG, Fla. — The suspect in a hit-and-run crash that killed a motorcyclist in early February has been arrested in Tennessee, police said on Tuesday.

Keith White Jr., 38, was arrested in Shelby County on Sunday for the crash that killed 24-year-old Brendan Hawkins on Feb. 8.

Police say Hawkins was driving his motorcycle East on 5th Avenue South when White turned left into him. Hawkin’s motorcycle, according to officers, clipped the back right side of the car.

Officers say White drove off after the crash.

“To hit a person and leave them there. That’s heartless," Derrick Williams said previously.

“My nephew knew him and everything. He used to play basketball with him. Wouldn’t hurt anybody. It’s always the innocent ones who get hurt,” Williams added.

Williams says the intersection of 5th Avenue South and 37th Street South is notorious for speeding and reckless driving.

“I’ve been in two wrecks in my life. The first wreck I got into was right there where he died,” he said.

Police say White is awaiting extradition back to Pinellas County.