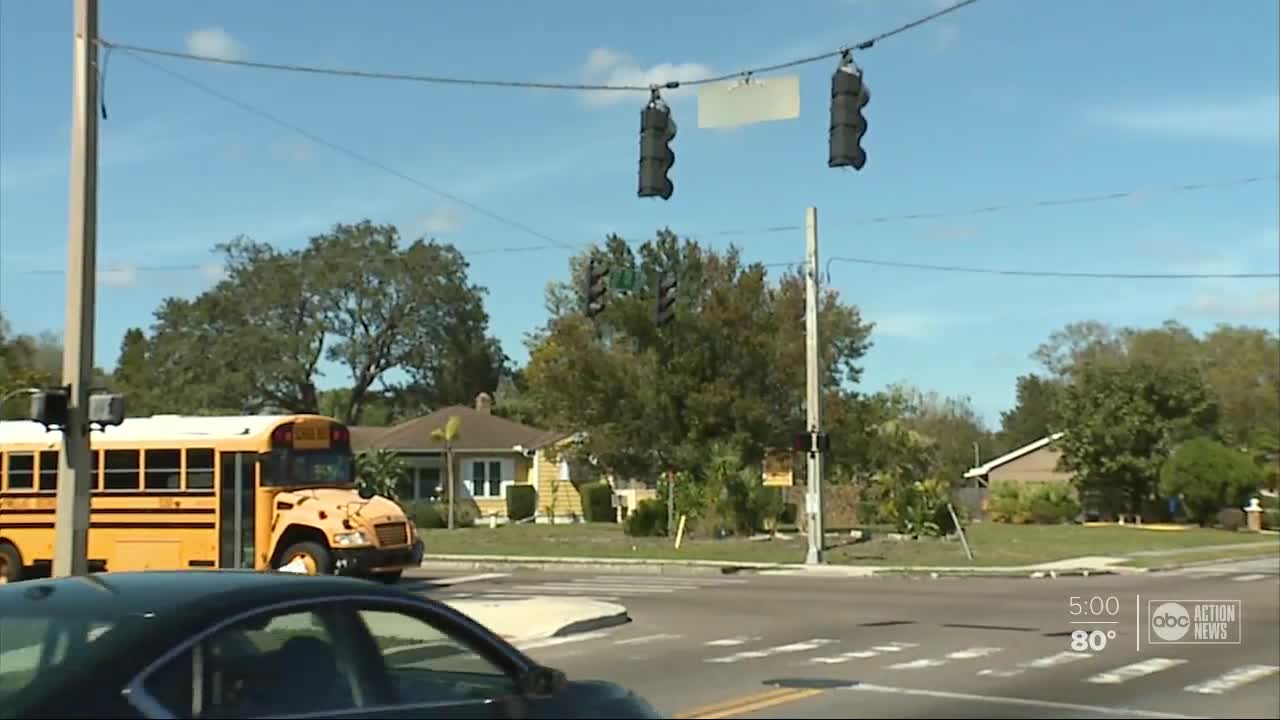 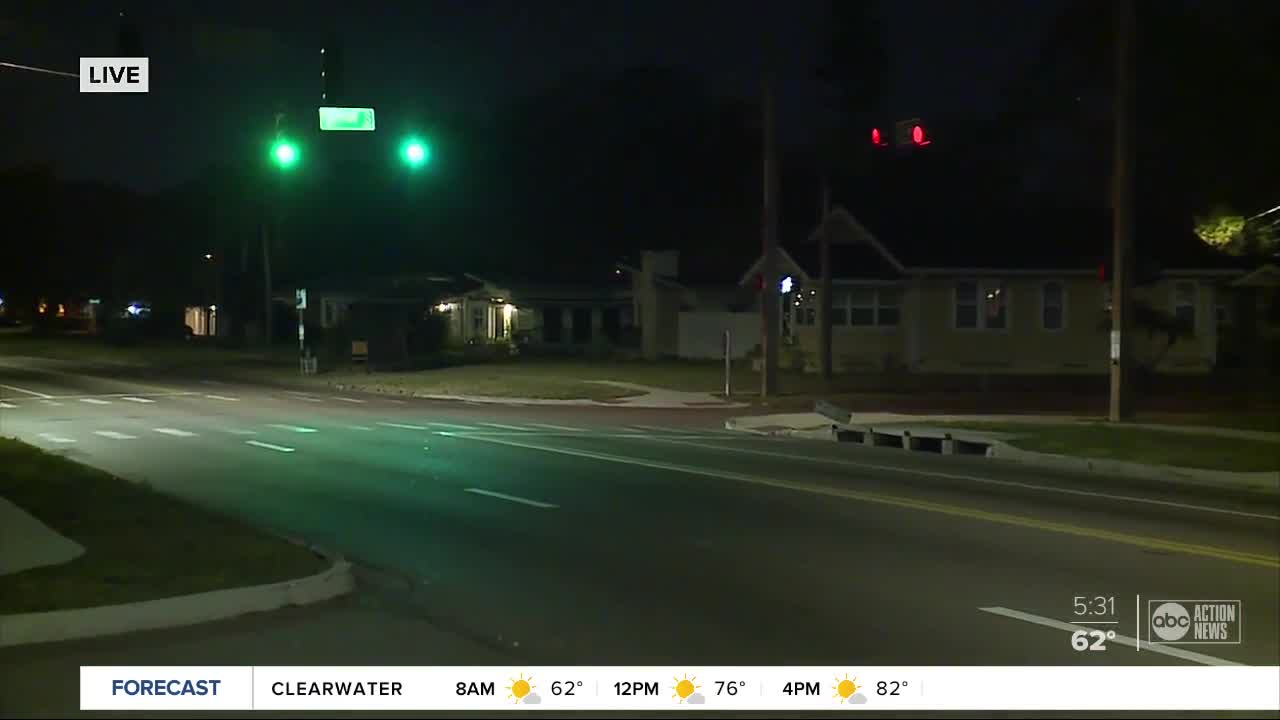 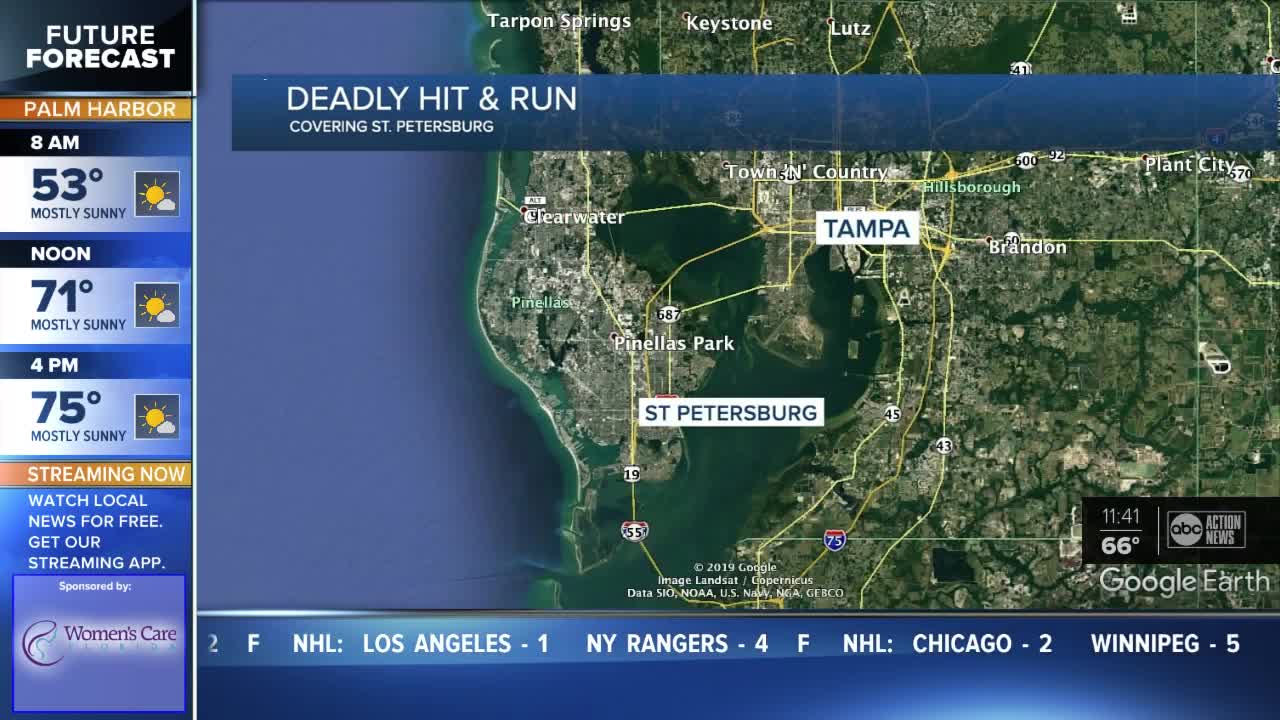 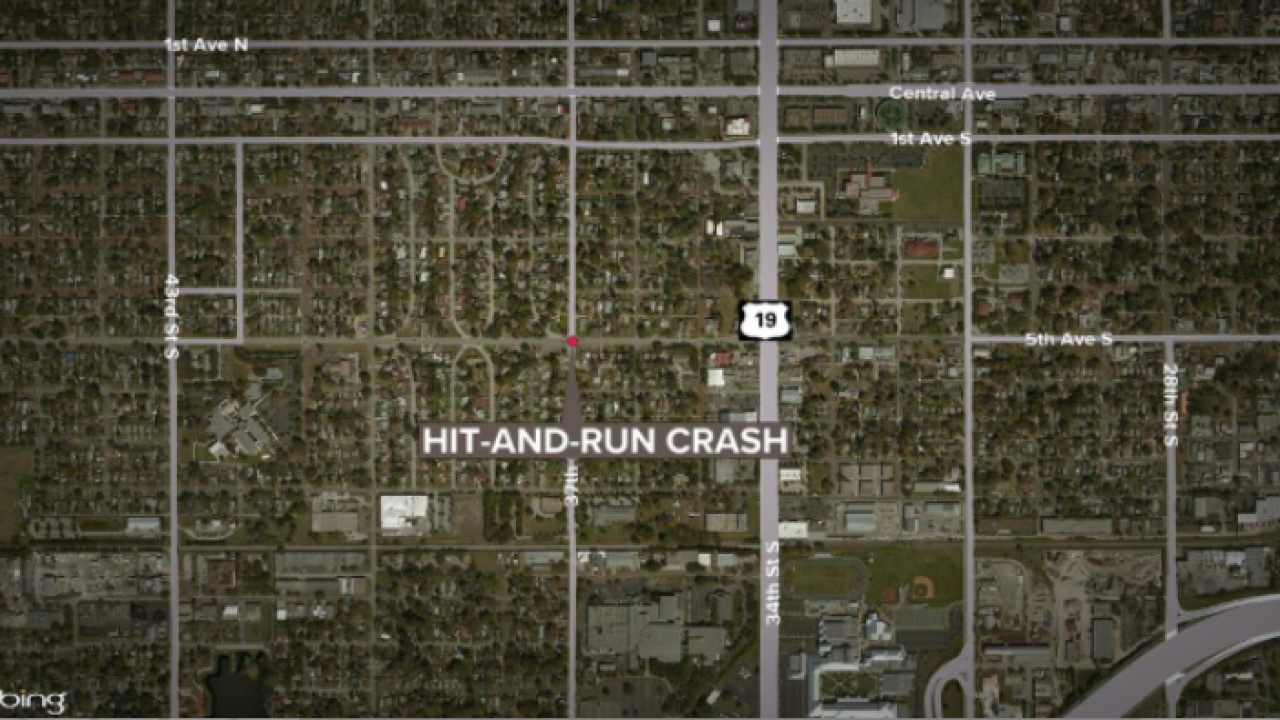 ST. PETERSBURG, Fla. -- St. Petersburg Police are looking for a driver who officers say hit and killed a motorcyclist Saturday night at the intersection of 5th Avenue South and 37th Street South.

“It happened so quick. I heard a boom,” Derrick Williams explained. He tells ABC Action News that he dashed out of his home on 37th Street South moments after the crash. “I saw the motorcyclist on the ground. It’s sad. Really sad.”

On Wednesday, the department released the name of a suspect in the case. Police want to locate 38-year-old Keith White Jr. and a 2005 Hyundai Accent with rear passenger-side damage with Florida tag IC16BP.

They released this image of the vehicle showing the damage. They say the picture was taken the weekend of the accident at the Lamplighter Motel in Tampa.

In a video released Monday by St. Petersburg Police, it’s hard to tell if the car and motorcycle collide before Hawkins falls from his 2017 Suzuki. Yet, etectives say other videos clearly show the impact.

“To hit a person and leave them there. That’s heartless," Williams said with frustration.

Paramedics rushed Hawkins to the hospital but he died shortly after the crash.

Officers believe he may have been speeding in the moments leading up to the crash, but he was wearing a helmet.

“My nephew knew him and everything. He used to play basketball with him. Wouldn’t hurt anybody. It’s always the innocent ones who get hurt,” Williams said with a sigh.

Williams says the intersection of 5th Avenue South and 37th Street South is notorious for speeding and reckless driving.

“I’ve been in two wrecks in my life. The first wreck I got into was right there where he died,” he added.

No matter the circumstances, Williams says there’s no excuse to leave someone on the side of the road.

“You’ve taken a life. You've destroyed a family,” he added.

Tampa Bay law enforcement have investigated a half million hit and run crashes statewide, killing 1,037 people, over the past 5 years. It's an increase investigators call “alarming.”