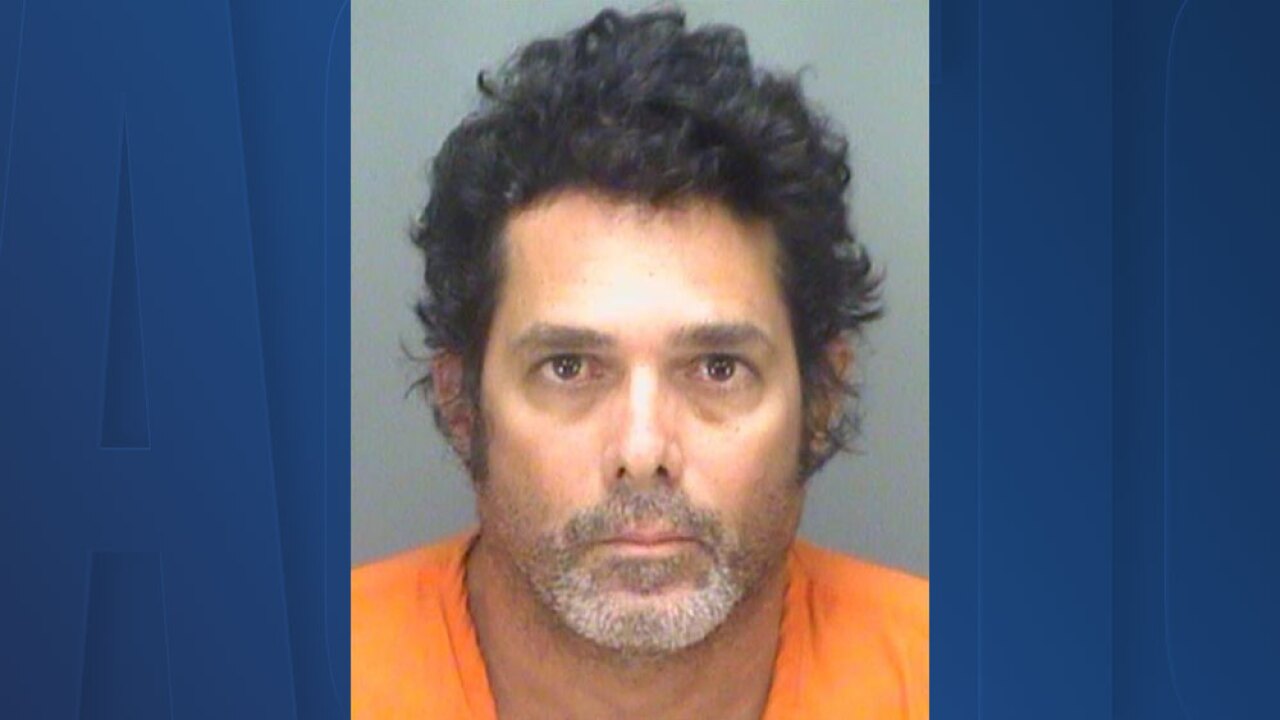 Eladio Garcia-Gasca, according to the Manatee County Sheriff's Office, is charged with grand theft and animal cruelty.

The sheriff's office said surveillance video released days after the crime and other investigative means helped them place Garcia-Gasca at the scene.

In the video, Garcia-Gasca could be seen forcing his way through a locked gate on the 5800 block of Buckeye Rd in Palmetto. Once on the property, Garcia-Gasca was seen walking up to stables where the horse was stolen and later slaughtered.

Suspects wanted after stealing horse, killing it for meat: Sheriff

According to a press release, the Pinellas County Sheriff's Office assisted in the arrested of Garcia-Gasca at his St. Petersburg home on Oct. 15.

Garcia-Gasca has been booked into the Pinellas County Jail.