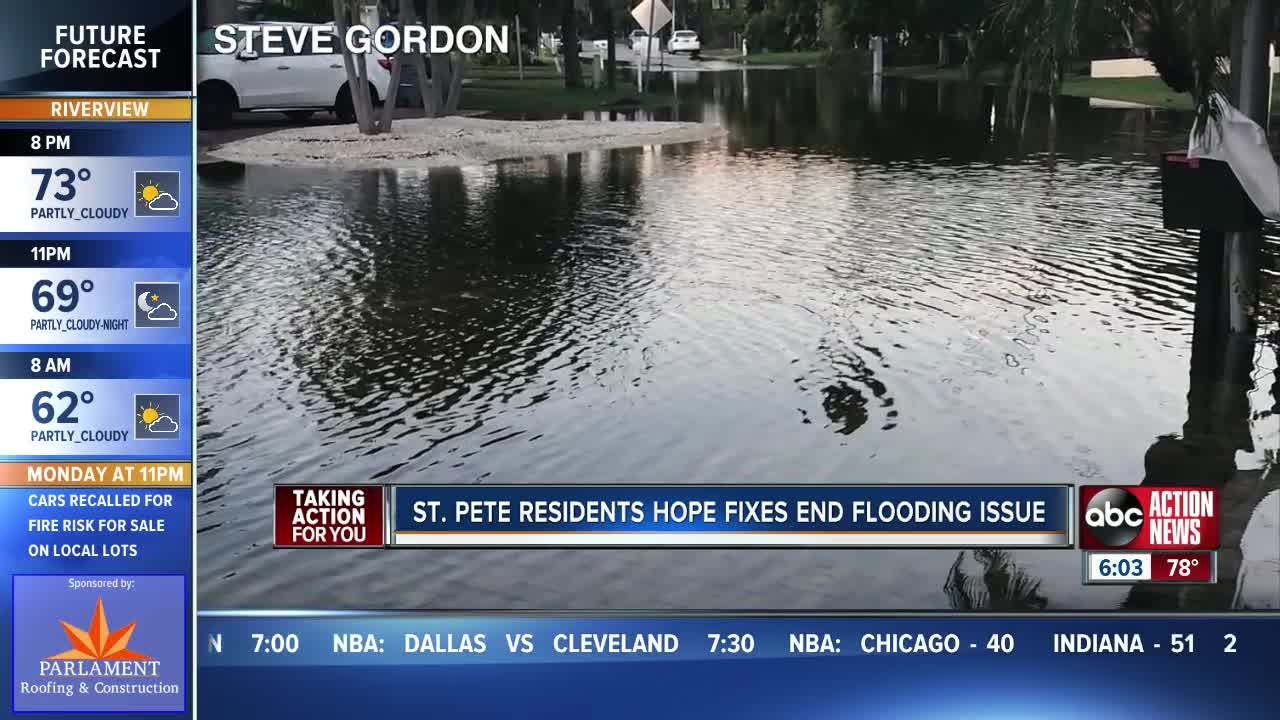 Flooding relief is on the way for people living in the Boca Ciega Isle neighborhood of St. Pete Beach. Story: https://wfts.tv/2JLehy9 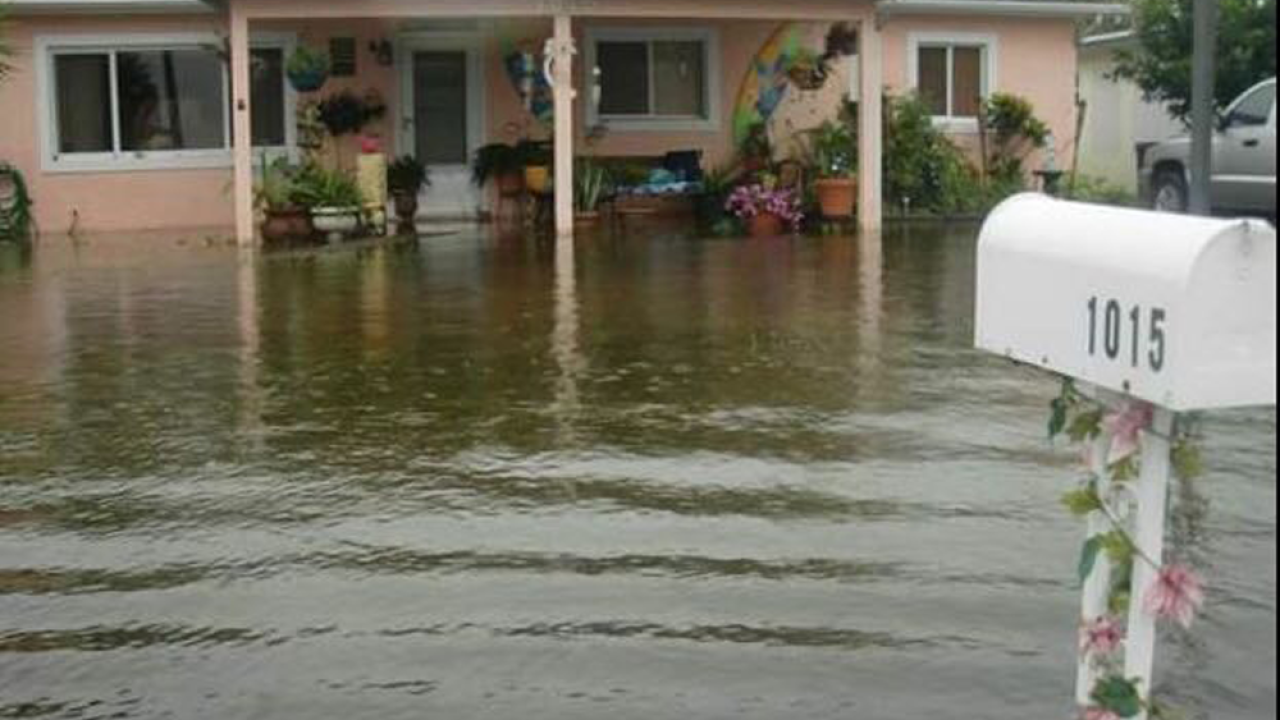 ST. PETERSBURG, Fla. — Flooding relief is on the way for people living in the Boca Ciega Isle neighborhood of St. Pete Beach.

Jodi McLean moved to the neighborhood nearly 10 years ago.

"You look around and you're in paradise," she said. "I live a mile and a half from The Gulf of Mexico, and there's water right across the street."

But there is one big issue that is costing McLean and her neighbors.

"The flooding is beyond annoying and aggravating," she said.

Boca Ciega is one of the low lying neighborhoods in St. Pete Beach. This means it floods when it rains, and during tidal surges, like "King Tide."

It's an issue McLean and her neighbors deal with multiple times a year.

"It's scary as a homeowner," she said. "This your greatest asset."

Steve Gordon has lived in the neighborhood for 15 years. He's been dealing with this for eight of them.

"It's unbelievable, the whole street is underwater at times and it doesn't even rain."

Gordon said he's pushed city leaders to do something about the growing issue.

"The city has known about this for eight years and took no action," he said.

Now, has started work on temporary solutions. The public works' department put inflatable balloons down the sewers to cap off the entrances.

The city is also going to install valves to stop the water from going into the street. That will cost about $10,000.

The permanent solution includes putting in new pipes and pumps. The city is working to secure the funding for that project.