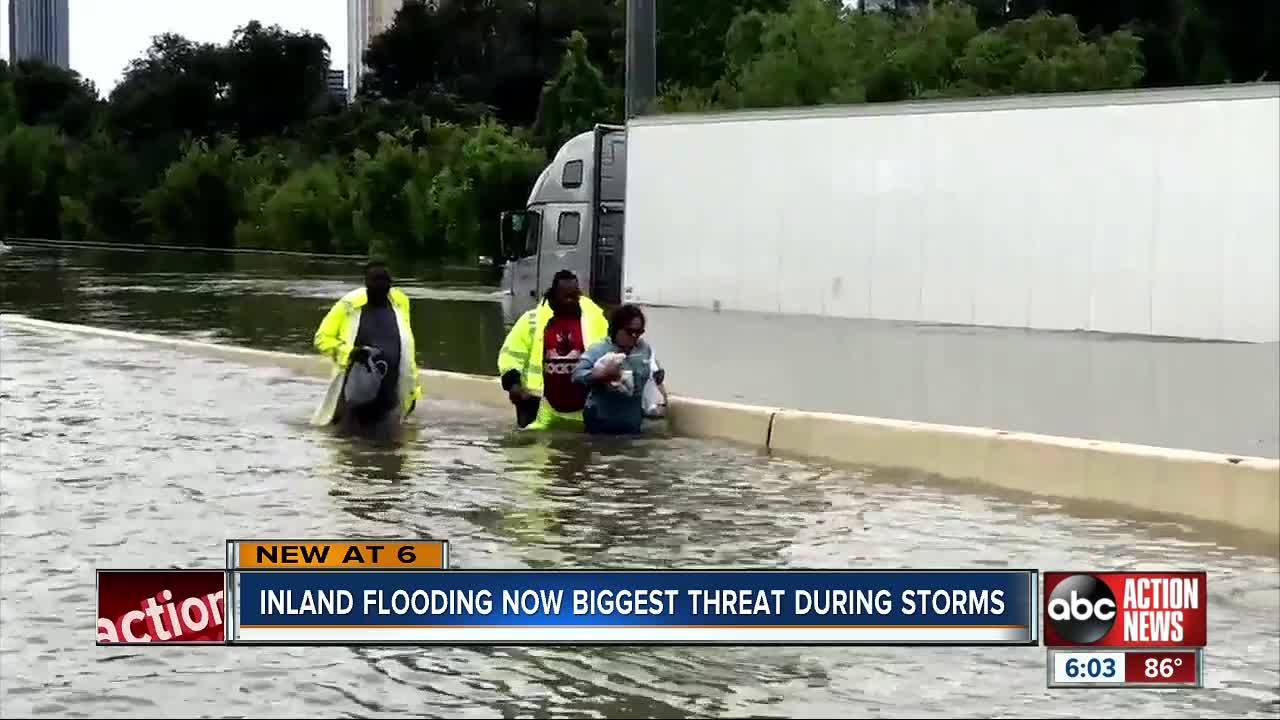 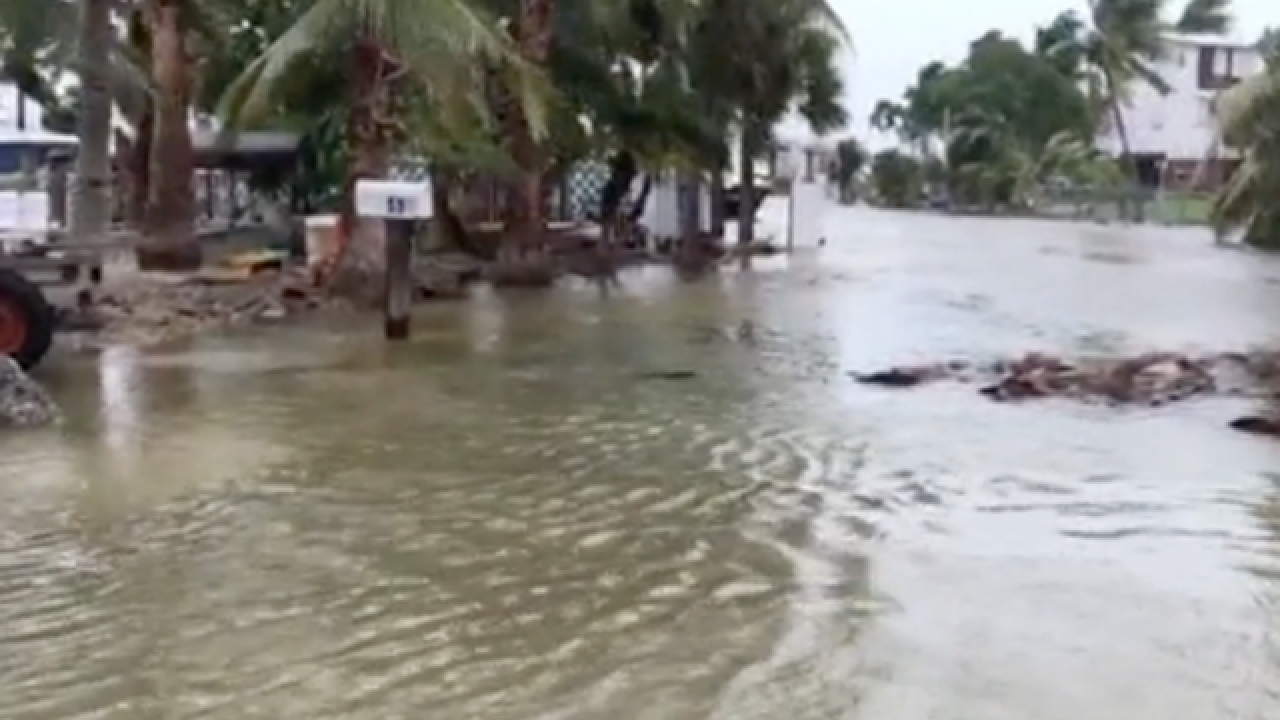 TAMPA, Fla. -- If you live in Florida long enough, you learn storm surge is generally the number-one danger when it comes to hurricanes.

"We've seen a very large public outreach campaign over the past few years to educate people on the dangers of storm surge and people are responding. They're getting out of the way of these storms,” said Bryan Moraska, National Weather Service Meteorologist.

Now, the biggest killer related to water during hurricanes is inland flooding.

One devastating example -- Hurricane Harvey in 2017.

"We have seen a shift,” said Moraska.

From 2016 to 2018, out of all water-related hurricane fatalities, only 4 percent were blamed on storm surge. The rest, the large majority, are from drenching rainfall and flooding.

"Turn around. Don't drown. It really means that. We see people all the time make that crossing and they just don't make it,” said Moraska.

Half of those who died during hurricane flooding in the last two years were caught in their vehicles in flood waters.

"We expect going forward into the future that hurricanes are going to produce more rainfall,” said Ben Kirtman, Professor of Atmospheric Science at the University of Miami.

Professor Kirtman says the recent trend can be attributed to climate change and rising sea levels.

Warmer water means more intense storms and compelling evidence for more Categories 3, 4 and 5, according to Kirtman.

The longer you live in Florida, you also learn every storm is different and being prepared is the best thing you can do.

"Only a foot of moving water will move a small vehicle and a lot of times the flooding across the roadway is much more than that,” said Moraska.