Should smoking be banned on the beach? City of Madeira Beach says yes, but Florida law says no 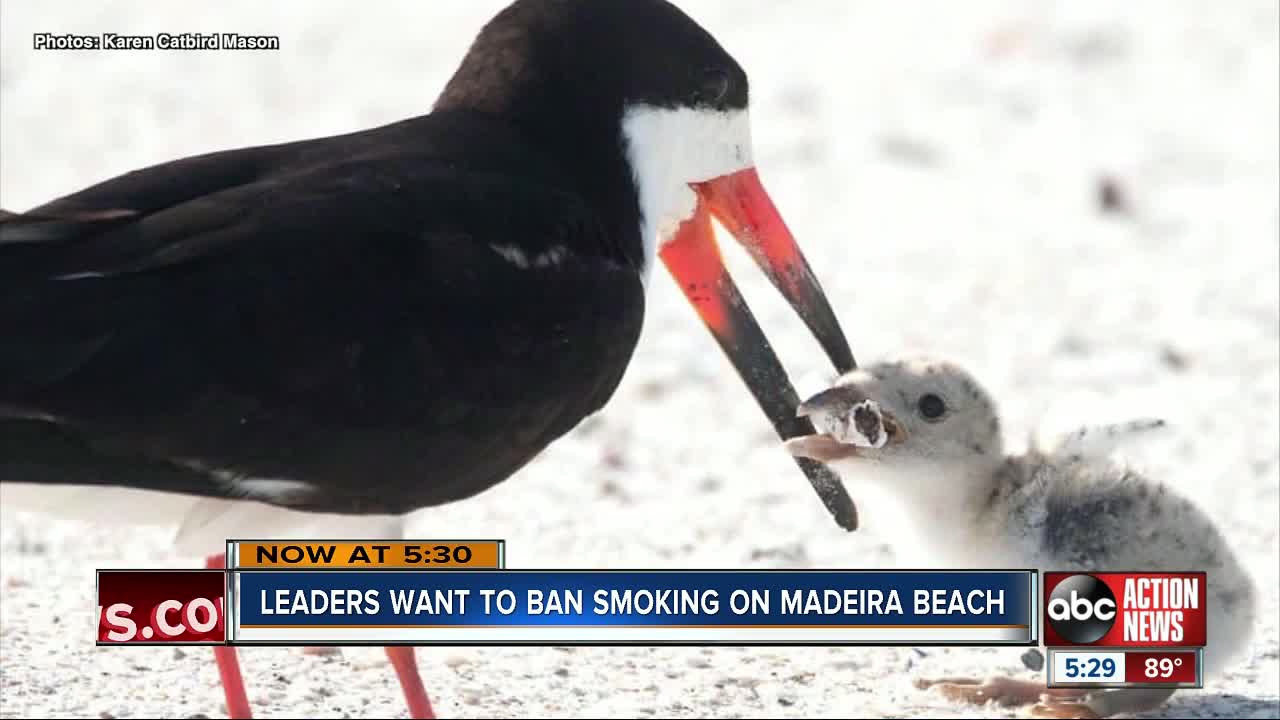 The city of Madeira Beach wants to ban smoking on the beach, but the idea could go up in smoke thanks to state law. 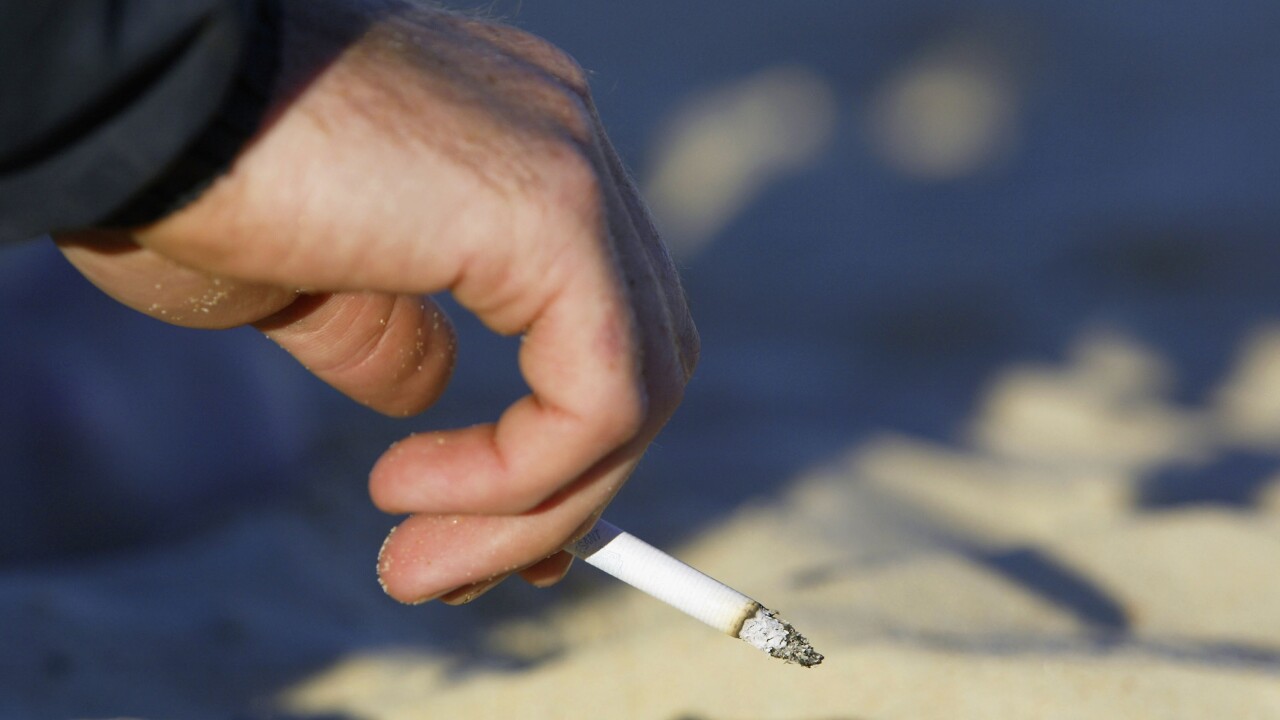 MADEIRA BEACH, Fla. — The city of Madeira Beach wants to ban smoking on the beach, but the idea could go up in smoke thanks to state law.

City commissioners say smoking on the beach is a big problem, especially because of littered cigarette butts. City Public Information Officer Curt Preisser says cigarette butts are the number one thing raked up by city workers during cleanups.

"Our beaches are not ashtrays!" — Curt Preisser

Yet, banning people from smoking on the sandy coastline won't be an easy task. Back in 2003, Florida leaders took the power away from cities, counties and other municipalities to prohibit smoking in parks or beaches.

Preisser says it's yet another example of the state taking away home rule or the right for local cities to create their own rules.

Last year, the Florida Senate tried to pass a statewide bill that would ban smoking across all of Florida's beaches, but the measure never passed out of committee, mostly due to strong opposition from tobacco lobbyists.

Cities like Madeira Beach can only enforce littering on the beach, but the fine for violations is only $25.

In 2017, a law that banned smoking on Sarasota County beaches for five years was tossed by a judge who also declared it unconstitutional.

also put a ban in place but were forced to do away with it once the county faced legal action.

Madeira Beach now plans to encourage other local municipalities to join together with them to lobby state leaders on the smoking issue.