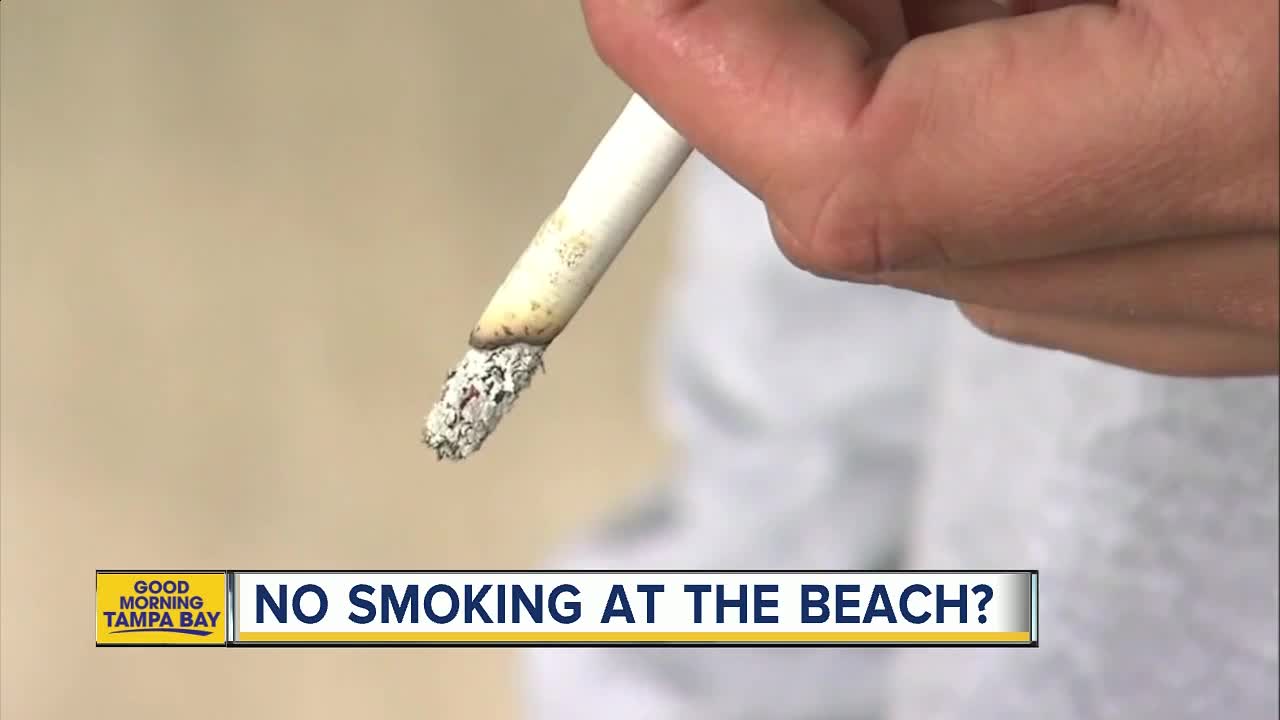 A Florida Senator filed a proposed bill on Wednesday that would make it illegal for people to smoke on public beaches. 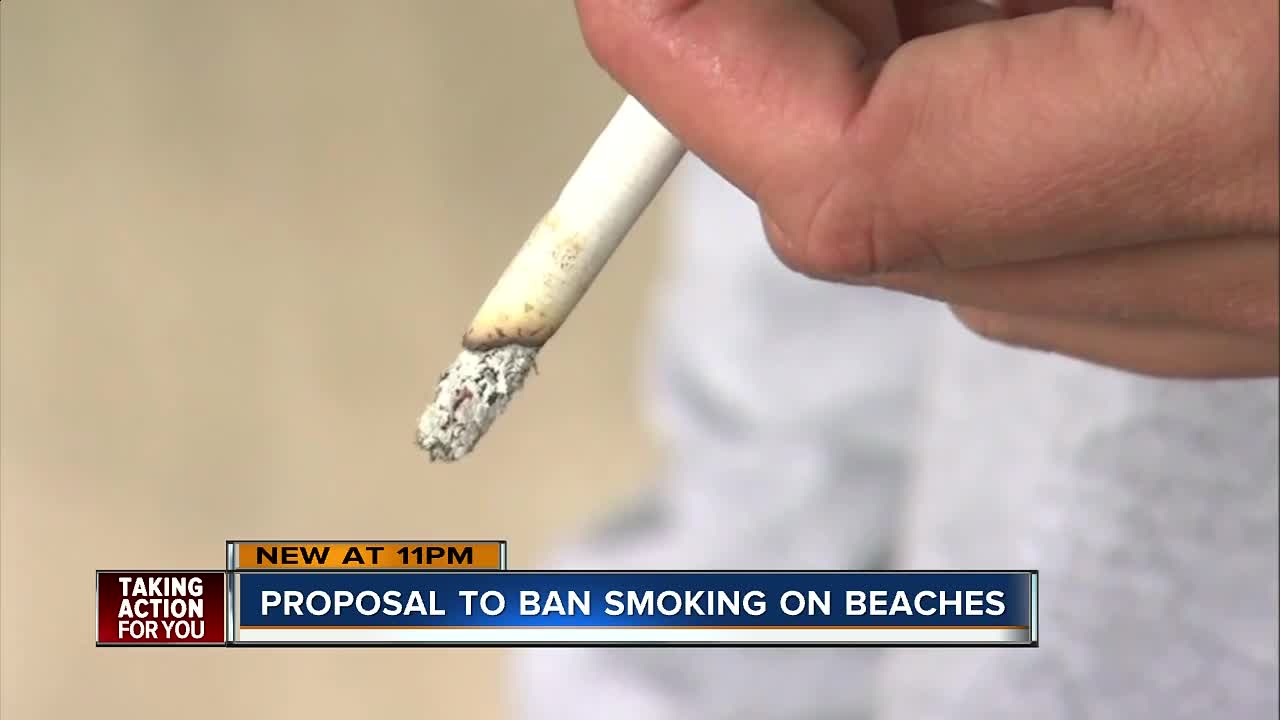 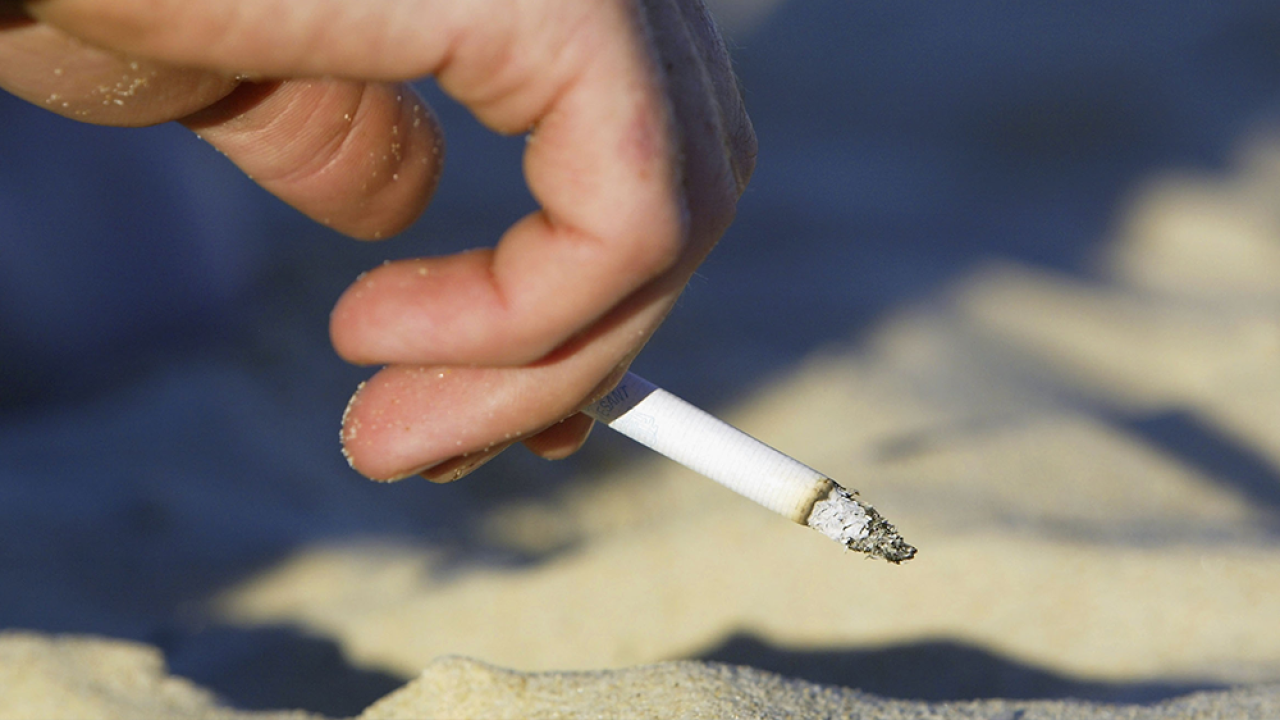 SARASOTA, Fla. — A Florida Senator filed a proposed bill on Wednesday that would make it illegal for people to smoke on public beaches.

Republican Senator Joe Gruters, who represents the 23rd District, which consists of Sarasota County and part of Charlotte County, filed SB 218 as part of the 2019 legislative session.

Suggested: This company gives employees who don't smoke 6 days off

Under the proposal, officers would issue a citation to any person smoking on a public beach.

"A person who [smokes on a public beach] commits a civil infraction punishable by a maximum penalty not to exceed $25 or 10 hours of community service," the proposal states.

The 2019 legislative session begins on March 5. If passed, the law would go into effect July 1.