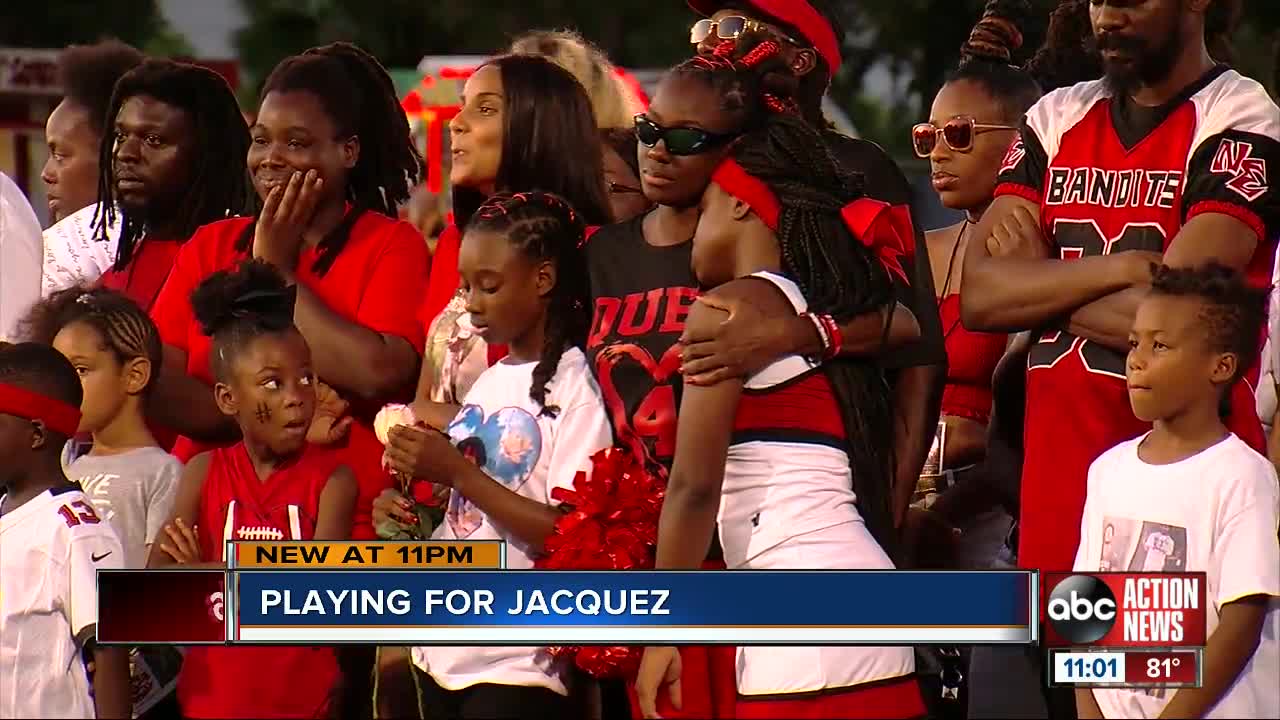 17-year-old Jacquez Welch collapsed on the football field in September. Doctors said he had a medical condition known as AVM. On Friday, his teammates gave his mother his jersey. They played Friday's game in his memory. 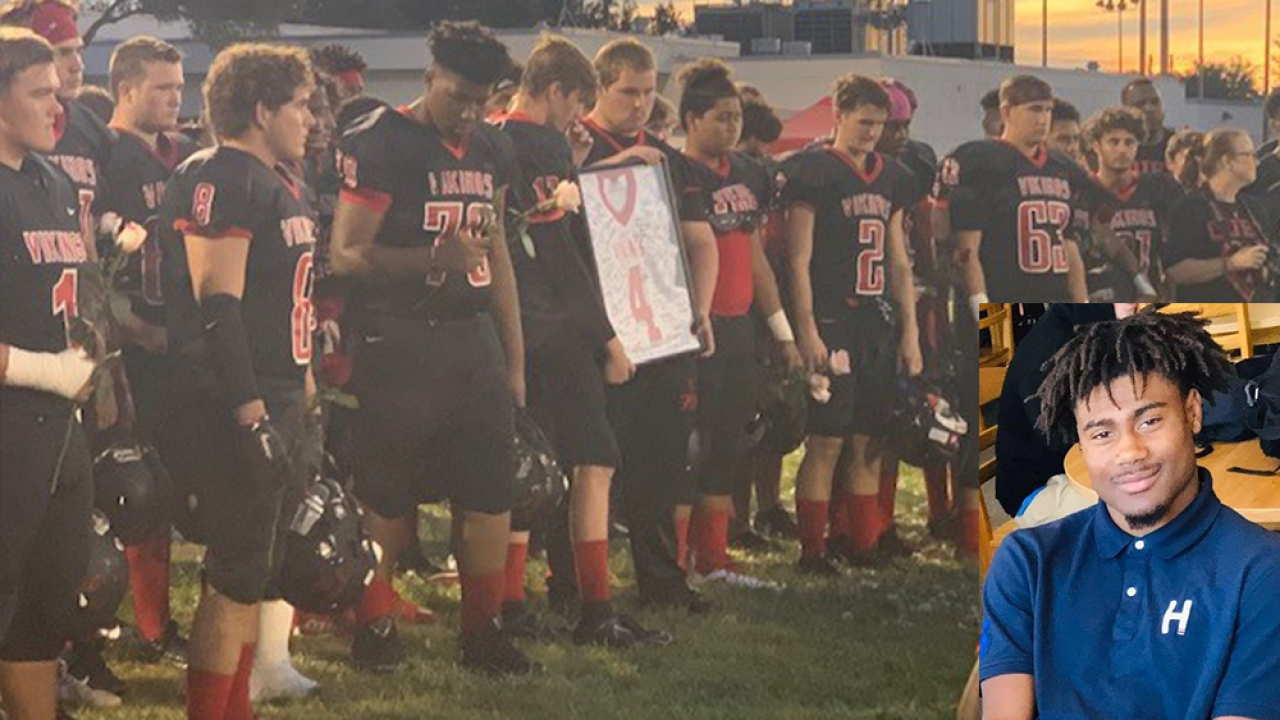 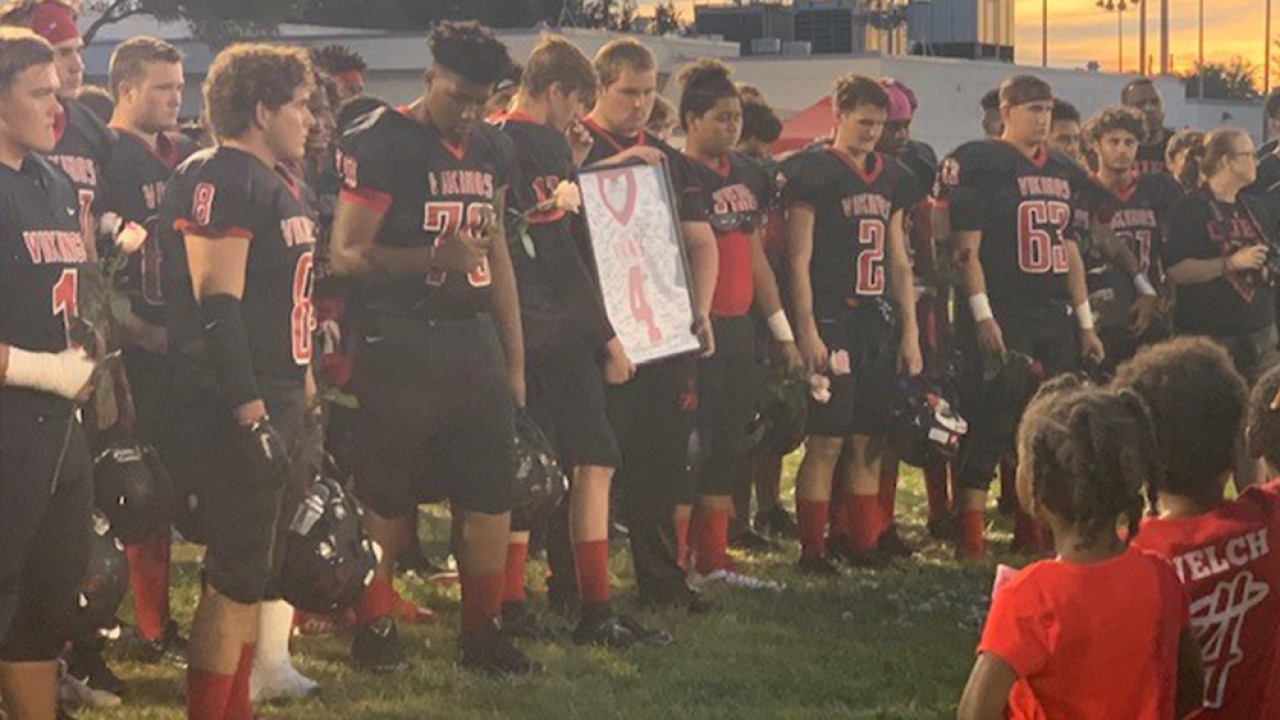 Jacquez Welch, 18, played on the varsity football team. He collapsed on the field during one of the games last month.

Doctors said he had an unknown medical condition known as AVM. His mother said he was likely born with arteriovenous malformation, an abnormal connection between arteries and veins in the brain.

"He was a good football player, but most of all he was respectable when I was not around that let me know I raised him right," said his mother, Marcia Nelson.

They also handed her a rose and gave her a hug.

"First time in two weeks, I'm back here to this field and not to see my son on it. It gets emotional," said Nelson.

Nelson said her son was an organ donor and helped save at least five lives.

"Physically he's not here, but he can help with donating his organs and that was big for me," said Nelson.

Nelson wants her son's fellow teammates to keep playing the sport he loved so much.

"No matter what he had been doing, this still would have happened. I want people to continue to play sports and do the activities they want to do. Believe in your dreams," she said.

Welch will be laid to rest on Monday, October 7, at the First Baptist Church of St. Petersburg. It begins at 11 a.m.