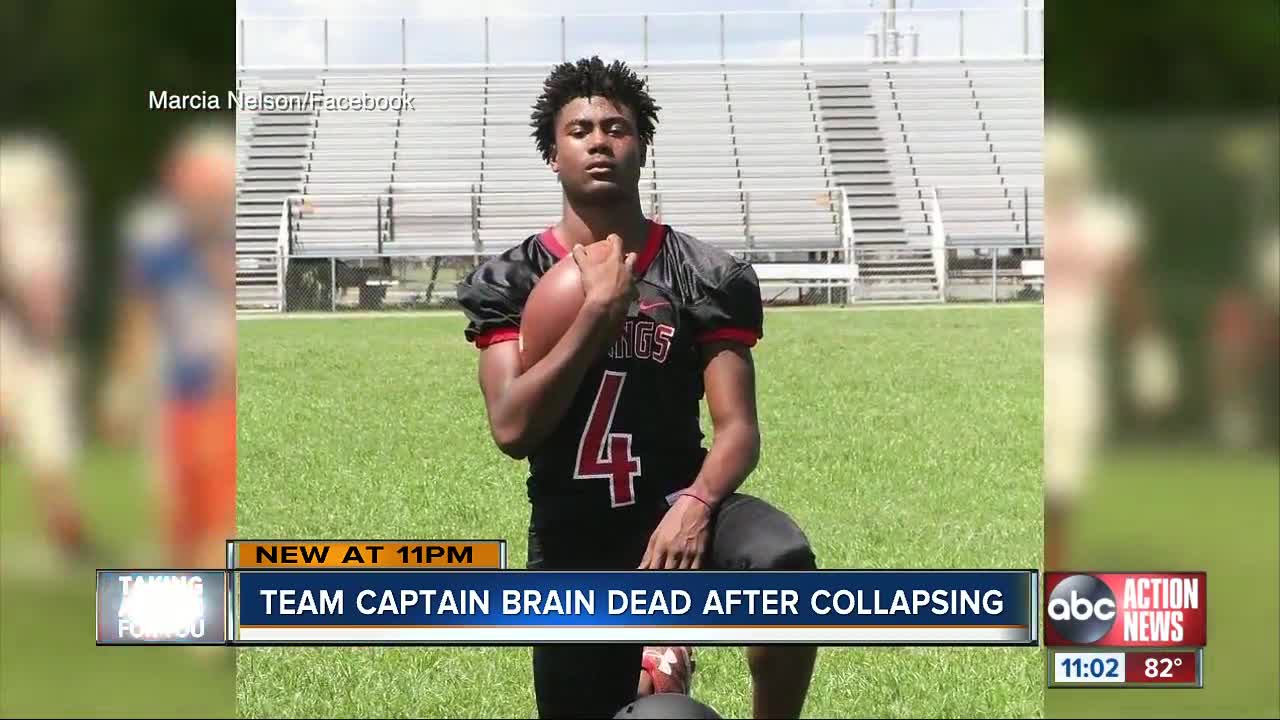 A Northeast High School football player is brain dead after collapsing during Friday night's game, according to the teen's mother. 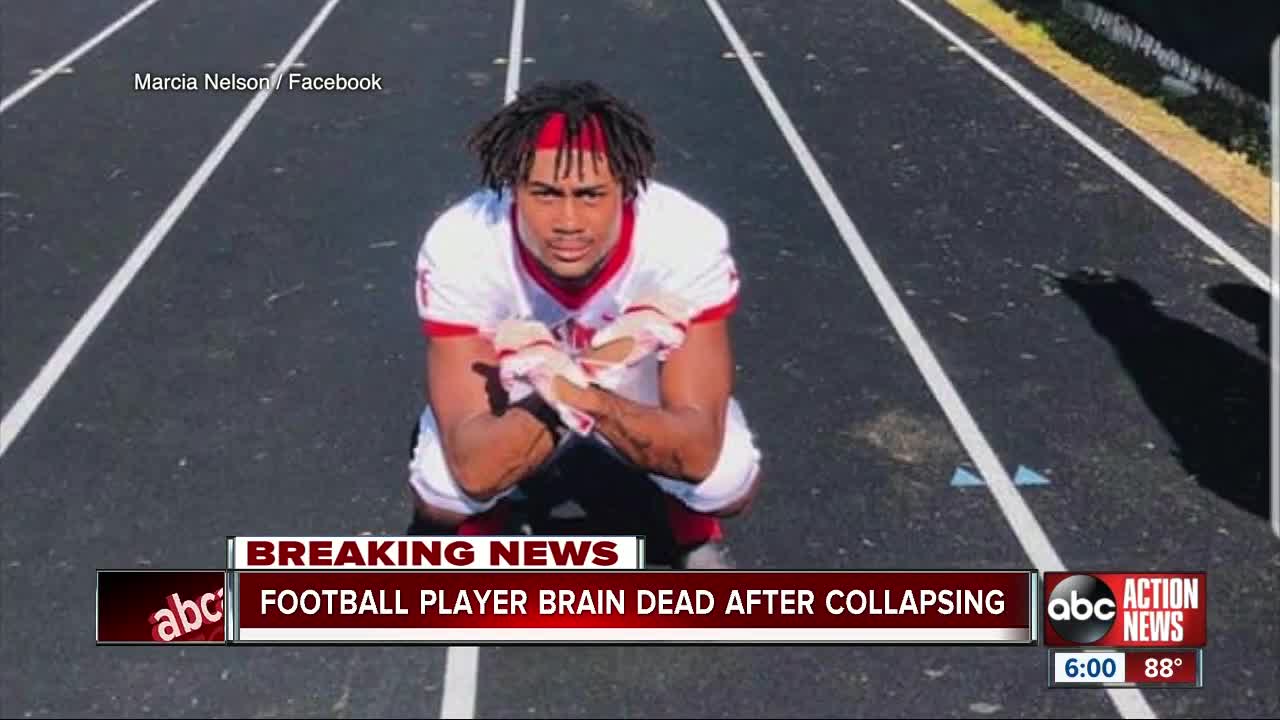 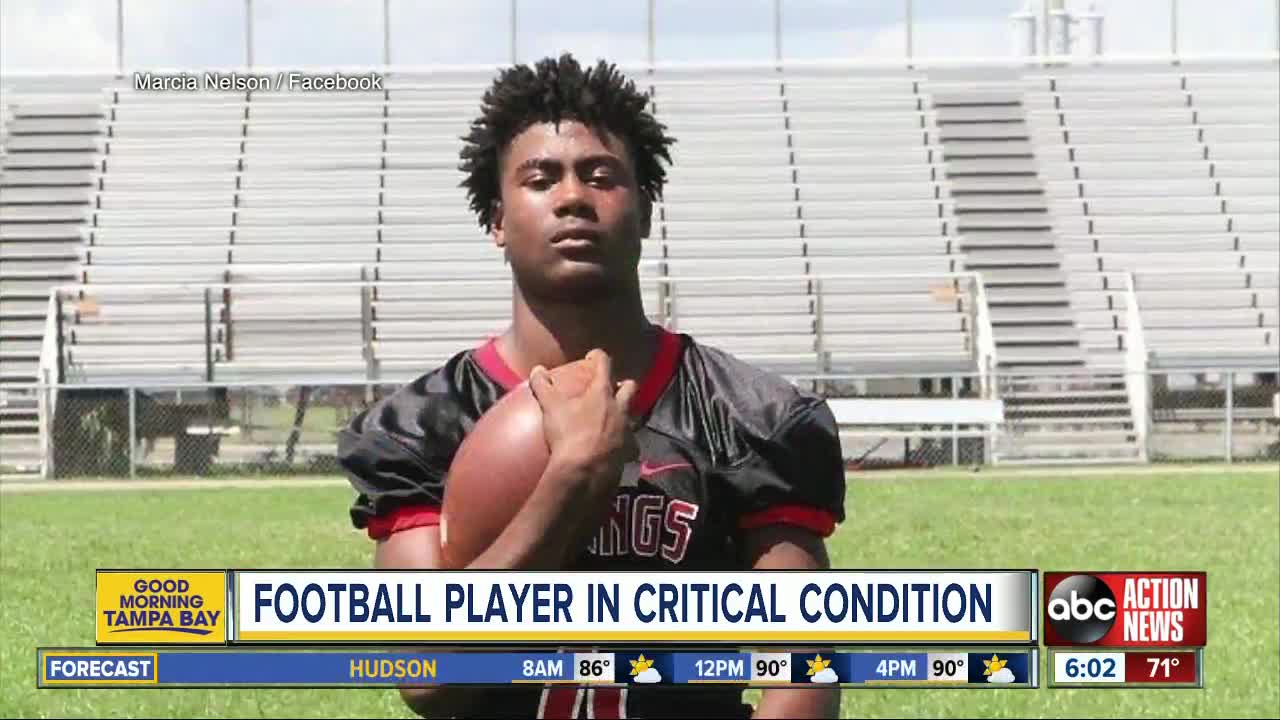 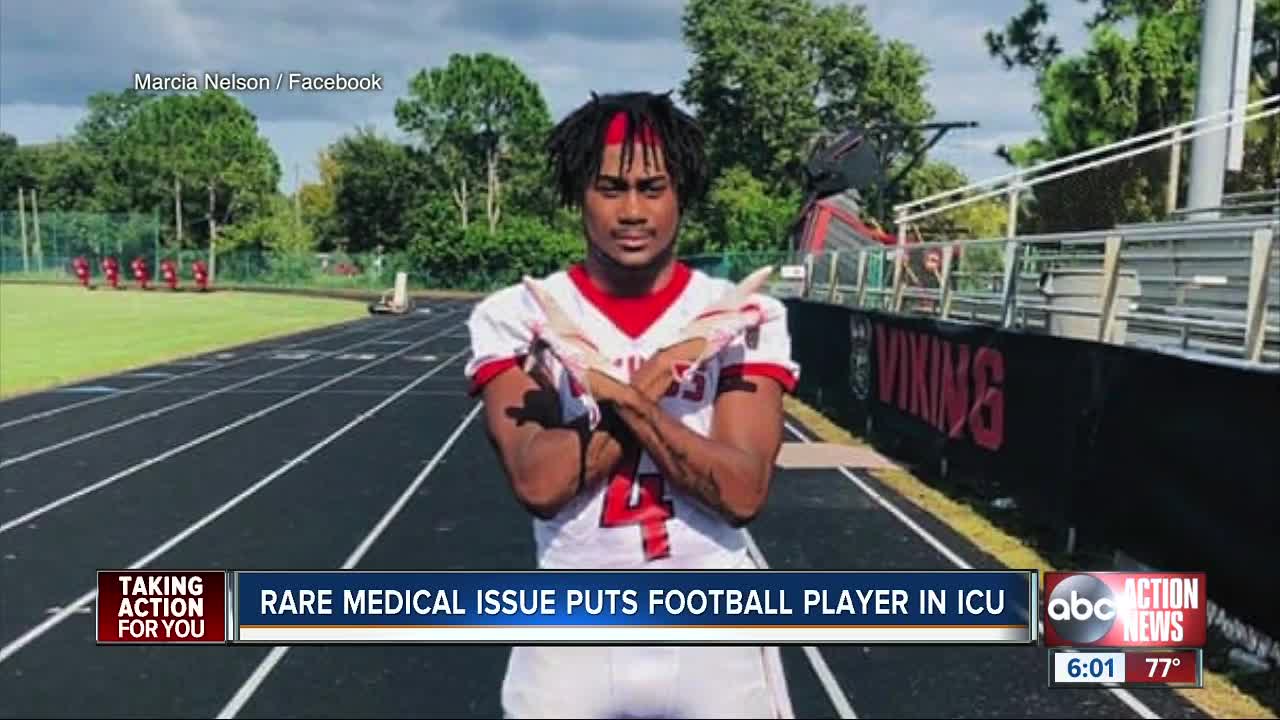 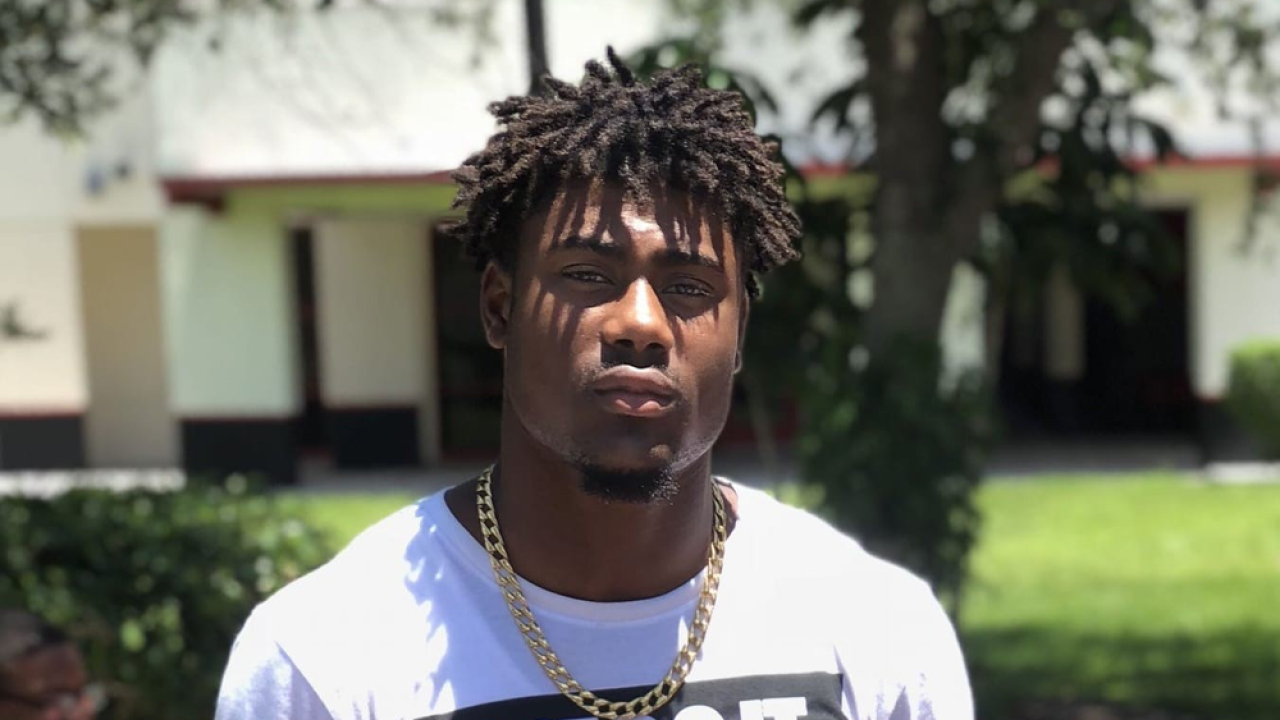 ST. PETERSBURG, Fla. — A Northeast High School football player is brain dead after collapsing during Friday night's game, according to the teen's mother.

After a group tackle, 18-year-old Jacquez Welch never stood back up. Paramedics rushed Welch to Bayfront Hospital where doctors discovered a pre-existing brain condition that no one knew about.

They say Jacquez was born with arteriovenous malformation, also known as AVM. It's an abnormal connection between the arteries and veins in the brain.

Marcia Nelson, his mother, was in the stands when it happened. She said in a press conference Monday that her son is brain dead and his collapse had nothing to do with the sport.

"I don't want anybody to be scared of sports," Nelson said. "It just happened to him at an early age, doing what he loved to do."

Nelson said the family is working on making her son an organ donor to seven people. The family plans to take Jacquez off life support Monday night after an honor walk at 10 p.m. at Bayfront Hospital.

"I am content. This is not anything I could control," Nelson said calmly.

Nelson said Jacquez was a giving person and he would be proud that his organs will be used to save other lives. Nelson says football was his passion. He was also an older brother who served as a role model for his siblings.

Jacquez has a 4.0 GPA and just received a full ride scholarship to Concordia University.

"I was so proud of him. He was just worried about getting to college," said his father Tory Larkins.

"We are going to get through it," said teammate and friend Kev'vontae Leland.

Coach Jeremy Frioud and Leland hugged with tears flowing down their faces. The thought of Jacquez not walking out of Bayfront is heartbreaking.

"He was one of the hardest players on the team," said Frioud.

Neurosurgeon Kirk Jobe at Bayfront Hospital in St. Pete says just 10 out of 100,000 people have the arteriovenus malformation condition. It is often considered a “silent” condition because it doesn’t have any signs or symptoms for many people until someone has blood vessels rupture in their brain. It is often not passed down from relatives and the condition can vary greatly from one patient to the next.

Doctors say there was no way to prevent it. No way to predict it. It wouldn’t haven mattered if Jacquez was playing football or eating breakfast on a Saturday morning. Jobe says this could have happened to him at any time.

“It literally is a ticking time bomb in the head and there is no way to predict when this will happen nor who is walking around with this,” Neurosurgeon Kirk Jobe explained.

The news of Jacquez's condition comes just days after he and his teammates were mourning the death of Marquis Scott, who was shot to death while riding a bicycle in St. Petersburg. Scott also played for Northeast's football team while he was a student there.

Jacquez is the oldest in his family. His parents say his brothers and sisters look up to him.

His parents are preparing his siblings for his passing.

Jacquez's mother says his wake will be held October 6 at First Baptist Church of Saint Petersburg and his funeral is set for the next day.

"Jacquez Welch is a beloved member of the Northeast High School football team and the school community. Our thoughts are with his family during this difficult time. Out of respect for his privacy, we cannot share information on his medical condition. Support will be available to students and staff when school resumes on Monday and will be in place as long as needed."