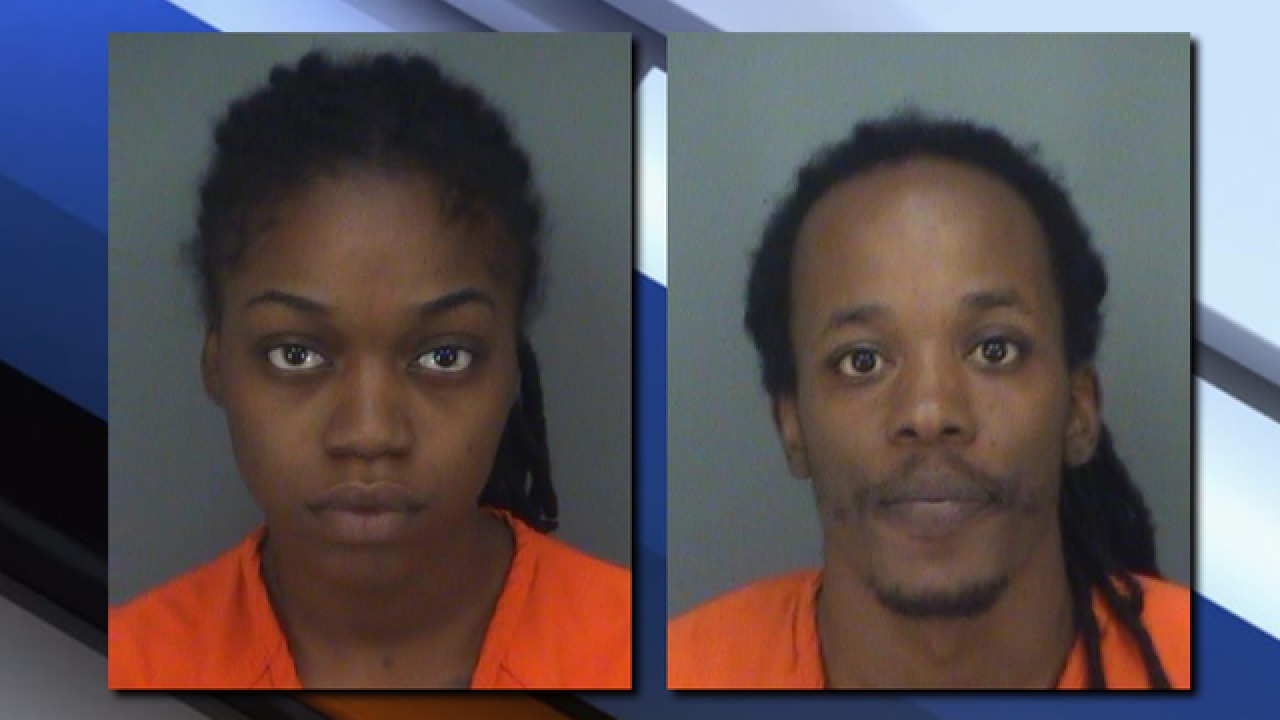 Detectives with the St. Petersburg Police Department have arrested two suspects for following elderly victims home from stores in order to steal their purses as they unload their shopping bags.

On April 8, Legrand and Mitchell reportedly followed a 95-year-old woman as she drove home from the grocery store. They stole her purse from her car after she parked in front of her home. The victim was still in the car at the time of the robbery but was not injured.

The suspects are also connected with a similar case involving a 90-year-old woman on April 10. The suspects reportedly searched the victim's car and trunk after she returned home from the grocery store. They didn't steal anything but a witness gave police the getaway car's tag number, helping police identify Legrand and Mitchell.

On Thursday night, detectives observed Legrand and Mitchell in a Walgreen's parking lot located at 900 49th Street North, entering an unlocked SUV and stealing a purse out of the SUV. The detectives arrested the suspects shortly after the incident and the property was returned to the owner.