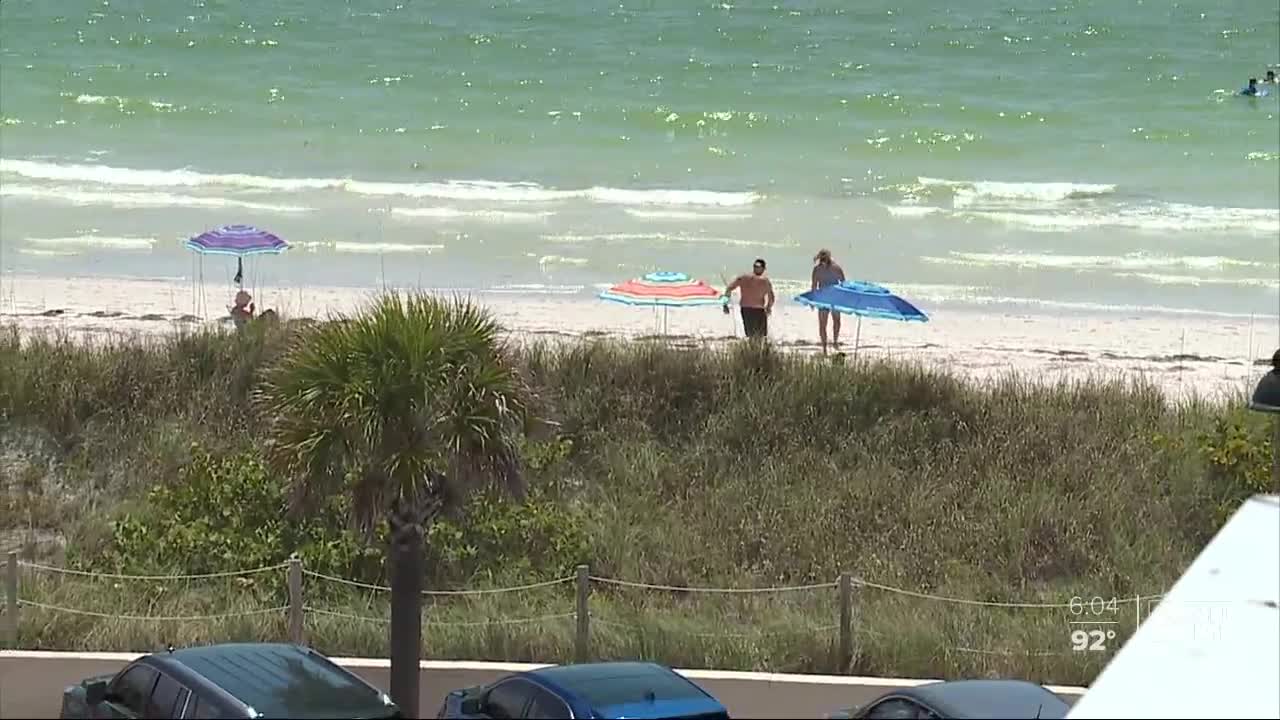 Pinellas County beaches are staying open for July 4 weekend, despite beach closures in other parts of Florida. 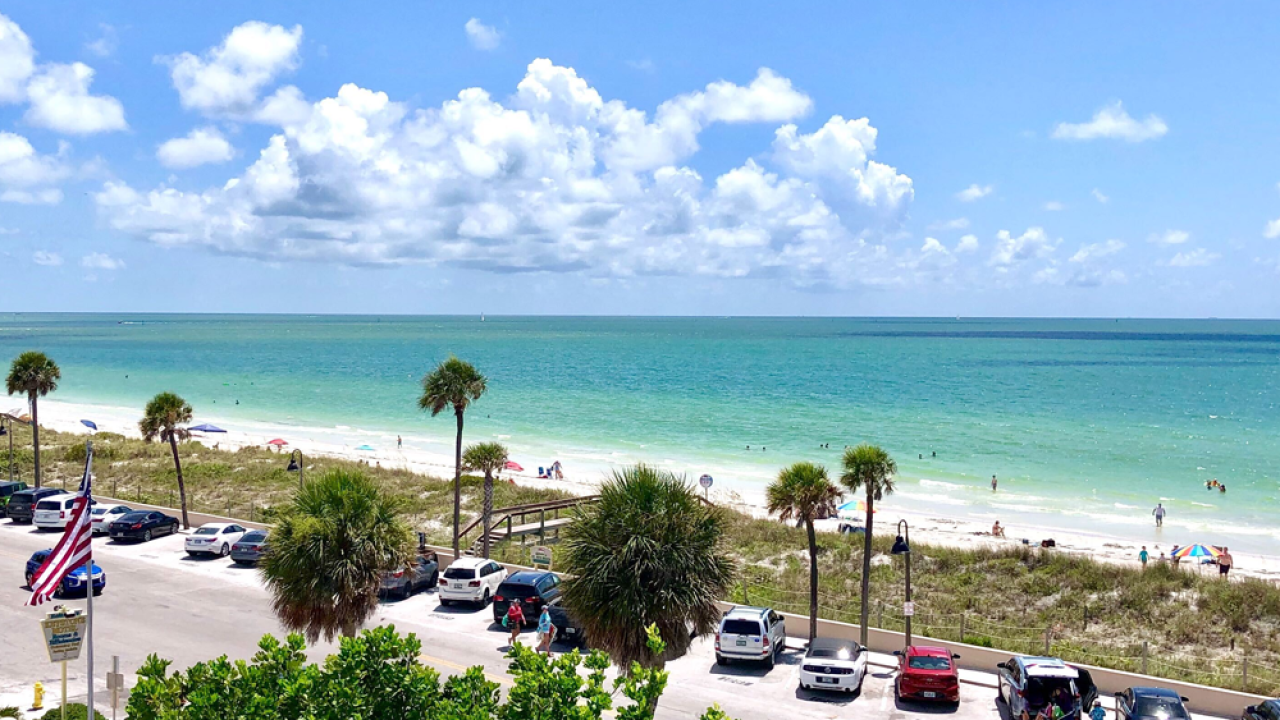 PINELLAS COUNTY, Fla. — Pinellas County beaches are staying open for July 4 weekend, despite beach closures in other parts of Florida.

Several South Florida beaches will be closed for the holiday weekend and starting Tuesday, June 30 Longboat Key leaders have closed public beach parking along their coast.

You won’t see hundreds of law enforcement officers patrolling the sand in Pinellas County on Independence Day weekend. Sheriff Bob Gualtieri says he trusts people coming to the beach will keep their distance on the sand.

For Memorial Day and Mother’s Day weekends, more than 300 law enforcement officers patrolled the sand. They also closed off beach parking lots and accesses as they reached capacity and ran a beach capacity dashboard to alert people to which areas were already packed along the coast.

Sheriff Bob Gualtieri called it a “Hurculean effort” at Tuesday’s county commission meeting and argues the cost and personnel impacts are too large to be sustainable. Gualtieri says he’s less worried about beaches and more worried about packed restaurants over the holiday weekend.

He says overall, beachgoers have done a good job of distancing themselves from other groups.

“At what point in this does personal responsibility come in and at what point do we stop holding everybody’s hand?” he explained to Pinellas County Commissioners.

Deputies will still respond to any complaints about large groups gathering on the sand.

Pinellas County leaders are urging anyone headed out for the holiday weekend to keep at least 6 feet apart from other groups.