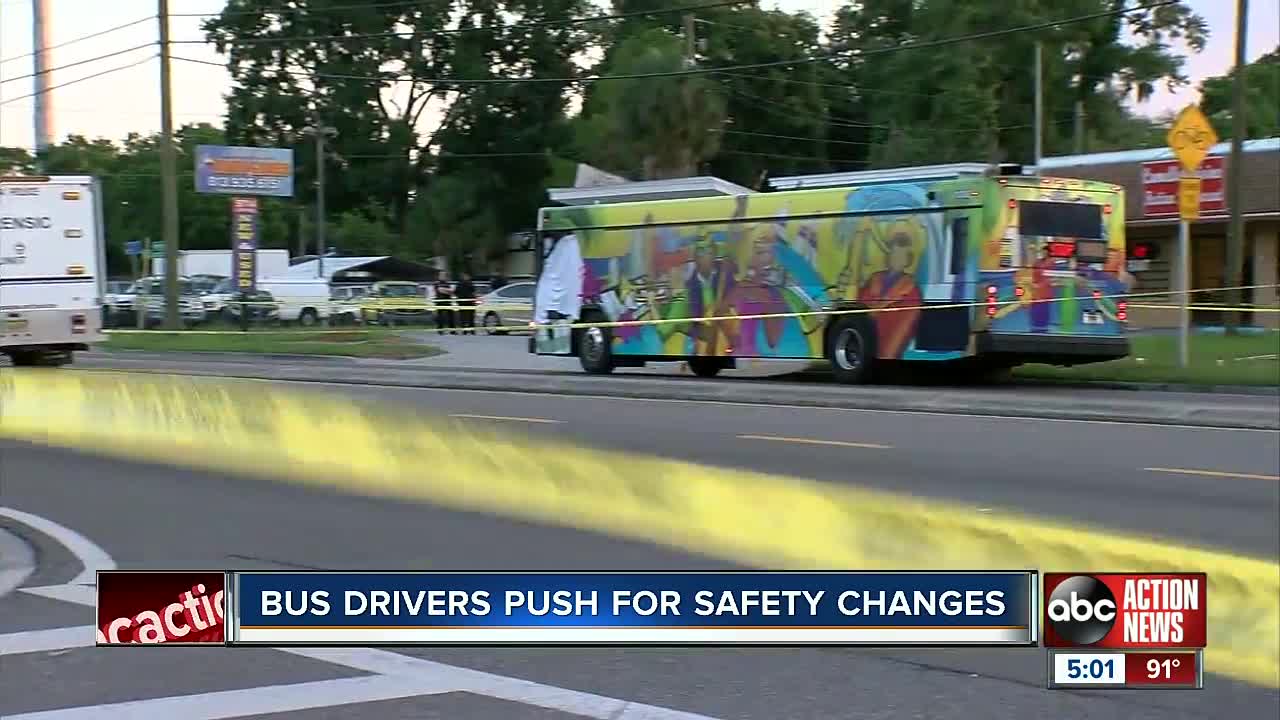 Pinellas bus drivers will be demanding action from the PSTA board, asking for safety enclosures that could protect them from attacks. This comes a little more than a week after a HART bus driver, Thomas Dunn, was stabbed to death on the job. 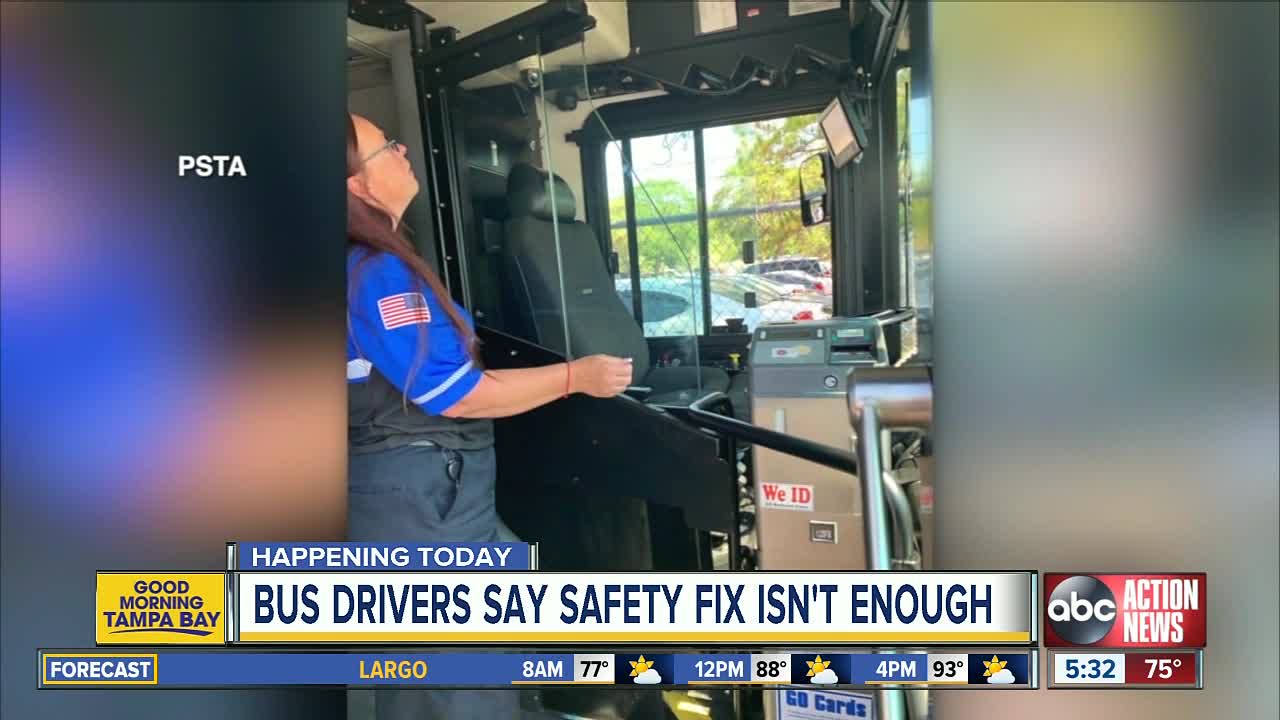 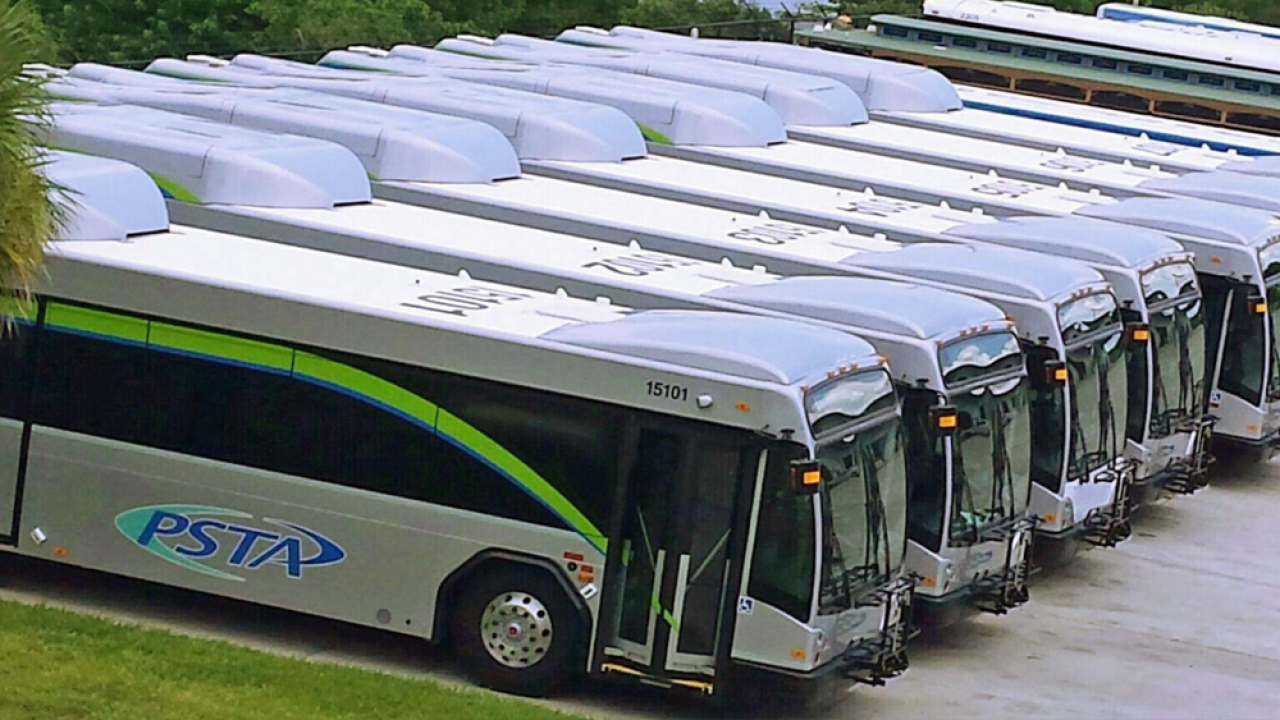 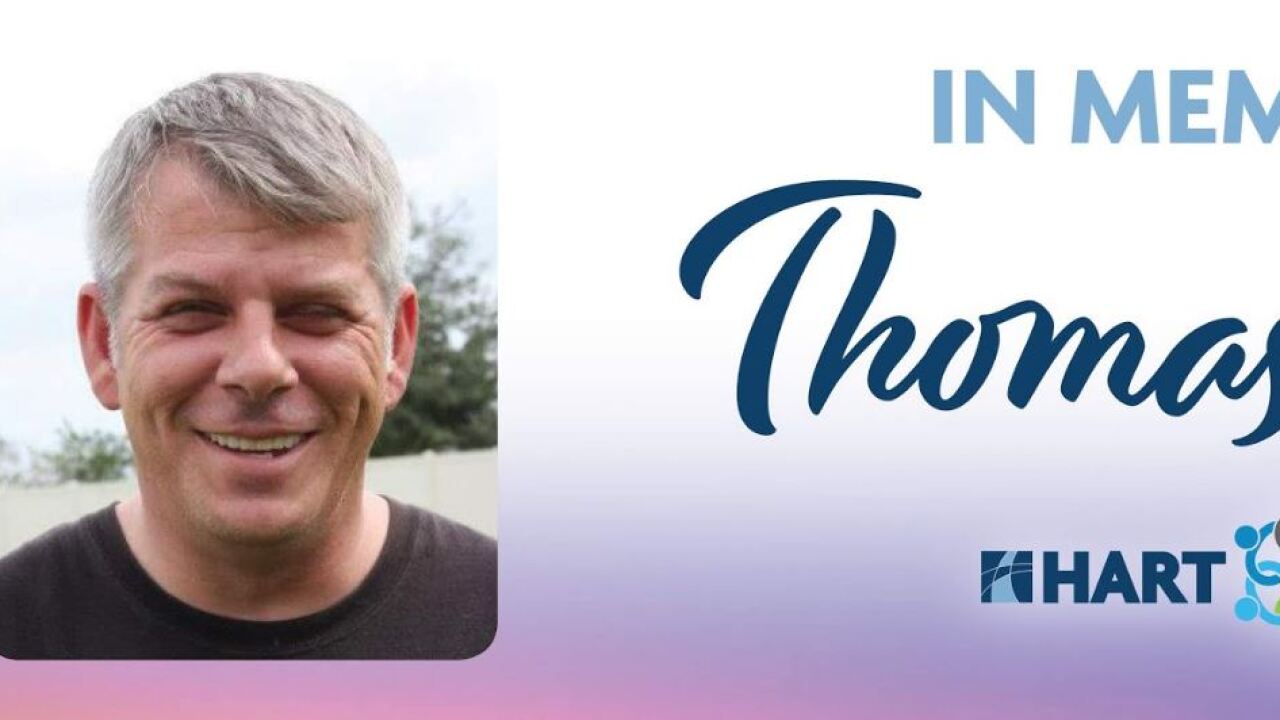 PINELLAS COUNTY, Fla. -- Bus drivers from around the bay area are demanding action from the PSTA board, asking for safety enclosures that could protect them from attacks.

This comes a little more than a week after a HART bus driver, Thomas Dunn, was stabbed to death on the job.

Wednesday, she and others got in front of the board to say they need to retrofit all of the buses.

“Every year goes by it gets more dangerous. Every day, someone is assaulted at PSTA whether it’s just a verbal assault, spit on, hit," Murphy said. "God forbid the worst case scenario: what happened to Thomas Dunn. We need 100 percent of our drivers protected," Murphy said. "It’s now or never.”

In the meeting, she made all of the bus drivers stand up so board members could put a face to the drivers they'd have to choose between if only half got the enclosures.

She says 99% of bus drivers surveyed last week in Pinellas want the enclosures. “For the 1% I say too bad. You can scream all you want but at least you’ll be alive to scream and we’ll hear you.”

Murphy says they also will look at immediate safety options which will include operators carrying a 2 oz bottle of mace.

Drivers from HART were also in attendance. It's been a hard week and a half as they work to get through what happened to Dunn.

“In my mind I don’t believe he’s not here. In my mind I still think he’s out there driving the only thing is that I haven’t received his calls that I used to get," said Denny Crisostomo, a HART bus driver. “We are afraid. We are, because we don’t have security.”

Transit leaders in Jacksonville say they secured funding for glass enclosures on every bus in March. A spokesperson for JTA says they've been upgrading their fleet of about 300 buses for a while now. 26 buses currently have the glass enclosures because they came with them.

In 2016, as part of a 12-month pilot program, JTA installed glass enclosures on 2 buses. They determined at the end of the program every bus should have them installed.

The JTA Board of directors voted to approve the purchase of 164 Arrow Global driver protection barriers that would cost about $600,732. The money was a combination of local funding, and grants.

They say the glass barrier does not extend all the way to the ceiling of the bus but has a sliding glass partition with three different lock positions which gives the bus operator choices when interacting with customers.

Pinellas board members estimated it could cost about $2 million dollars to install enclosures on every bus. One board member suggested not using money set aside currently on new buses, rather use that money on retrofitting the existing buses.

HART will have its next board meeting June 3rd, and members from bus unions in Pinellas plan on being there.