Peaceful protests continue in St. Petersburg as leaders request agencies to review their Use of Force policies 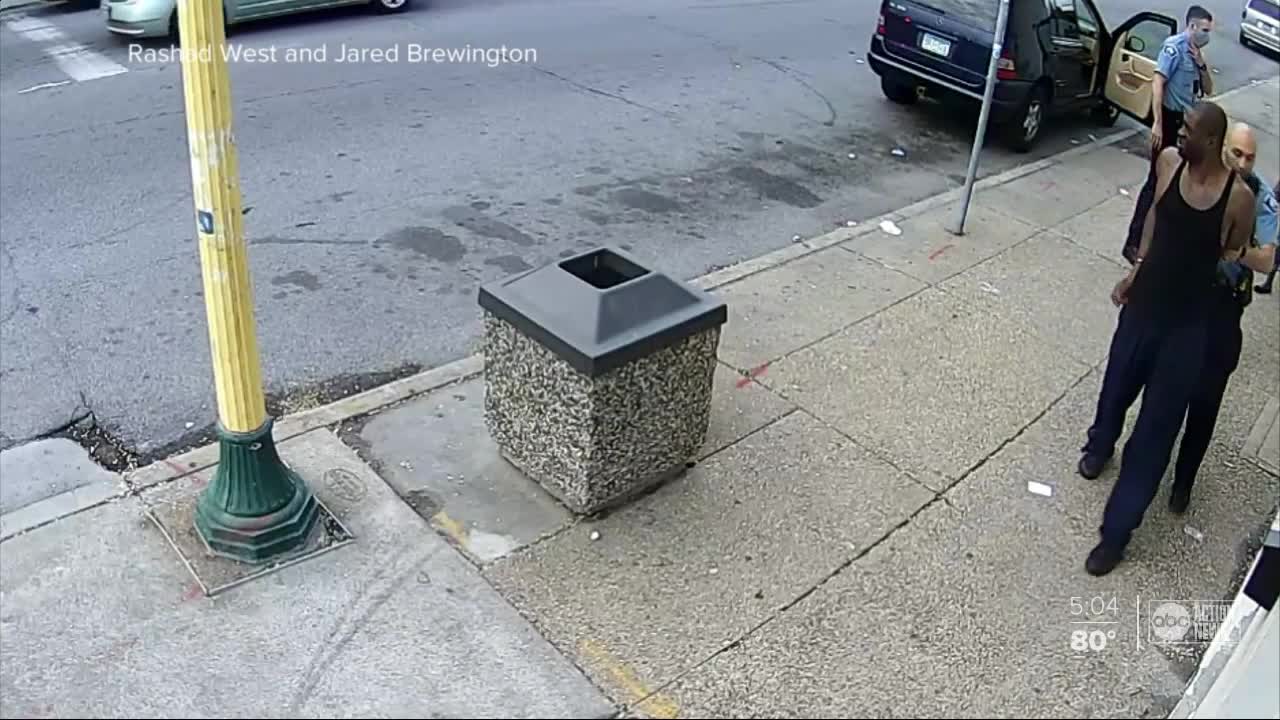 Calls to review use of force policies in st pete 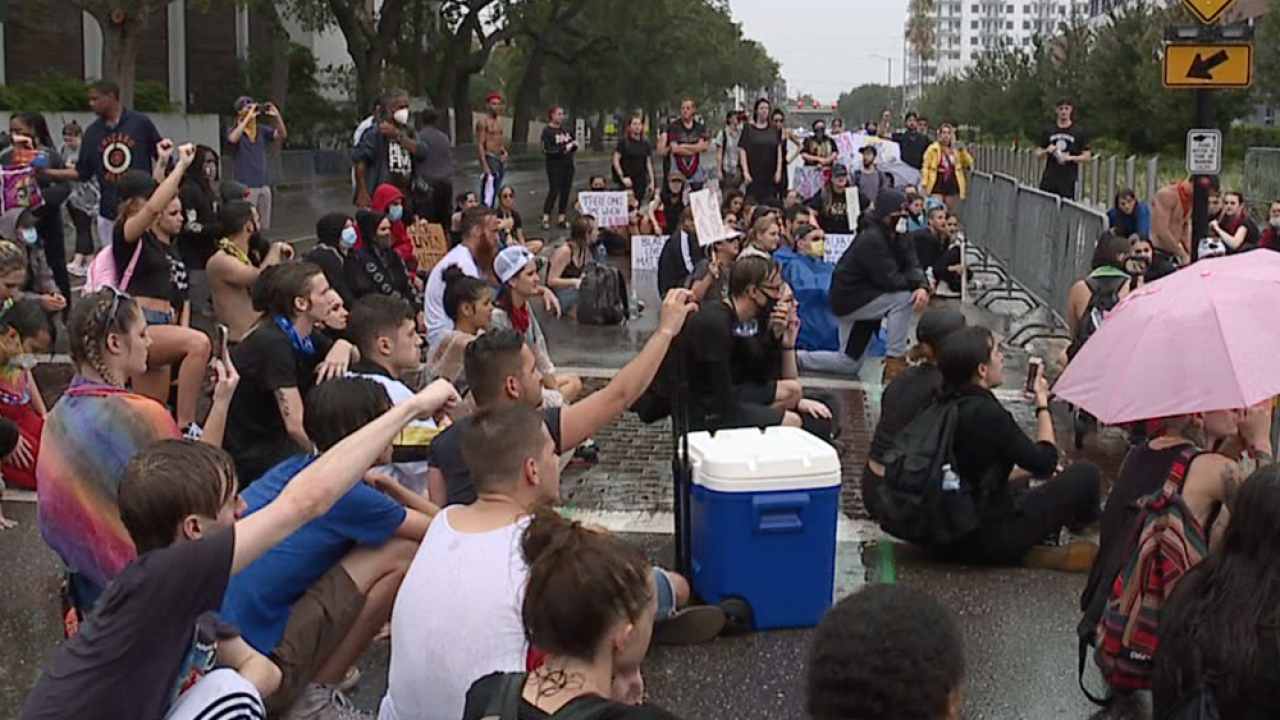 ST. PETERSBURG, Fla. — Pinellas County leaders have called on local law enforcement agencies to look at their Use of Force policies after the death of George Floyd.

All agencies in Pinellas have said they prohibit the conduct, which resulted in Floyd’s death. The Pinellas County Commission sent a letter to agencies Thursday to talk about how shocking and stressing it was to see what happened to George Floyd and the, “systemic acts of violence against a person because of their race.”

Commissioner chair Pat Gerard says agencies should come up with improvements and best practices moving forward. They say that while they do not condone violence or destruction of property, it is crucial for people to be allowed to peacefully protest, which should “compel a call to action.”

Thursday, protesters gathered once again outside the St. Pete Police Department at 1st. Avenue North. The group was small, holding their hands up against police brutality but in honor of equality. Chief Anthony Holloway went out of the station several times to try and talk with protesters and answer questions, but some protesters don’t think it’s productive.

"We were talking, but like I said, we’ve been talking to police for so long,” said Jerrell Ward. “There is nothing we could have said tonight that they would have come out tonight and done. We asked them to come kneel with us. We asked multiple officers to come kneel with us and have a conversation with us and they sad no they are going to do it on their time and George Floyd didn’t have that option.”

Wednesday night, protesters were very peaceful — they spent much of their time marching the streets of downtown St. Pete. They stopped at some intersections for 8 minutes and 46 seconds, the amount of time an officer held his knee on Floyd’s neck before he died. During that time, protesters shared stories and experiences they have had with police.

It did get heated at the very end of the night when police say they announced the opening of 1st. Avenue north to traffic. They say when they asked people to get onto the sidewalk, Abraham Quraishi threw something in the direction of Chief Anthony Holloway, which prompted them to push the crowd back, and use non-lethal force like smoke and rubber bullets.

They say an officer noticed Quraishi had a gun in his waistband.

“It was the top of a foam round probably released a couple of days ago and he found that again and he threw that toward the direction of the officers where I was standing,” said Holloway. “One of the officers on the scene saw the gun and when that major saw that gun we all - we all did what we’re supposed to do as police officers and secure that person.”

Pinellas County Sheriffs Office aided in the push back. More than a dozen deputies showed up on Central Avenue and formed a line to push the crowd away from the police station. The crowd of protesters did disperse after that around 11 PM.

Quraishi now faces charges of inciting a riot, resisting an officer with violence, carrying a concealed firearm while in commission of a felony and unlawful assembly charges.