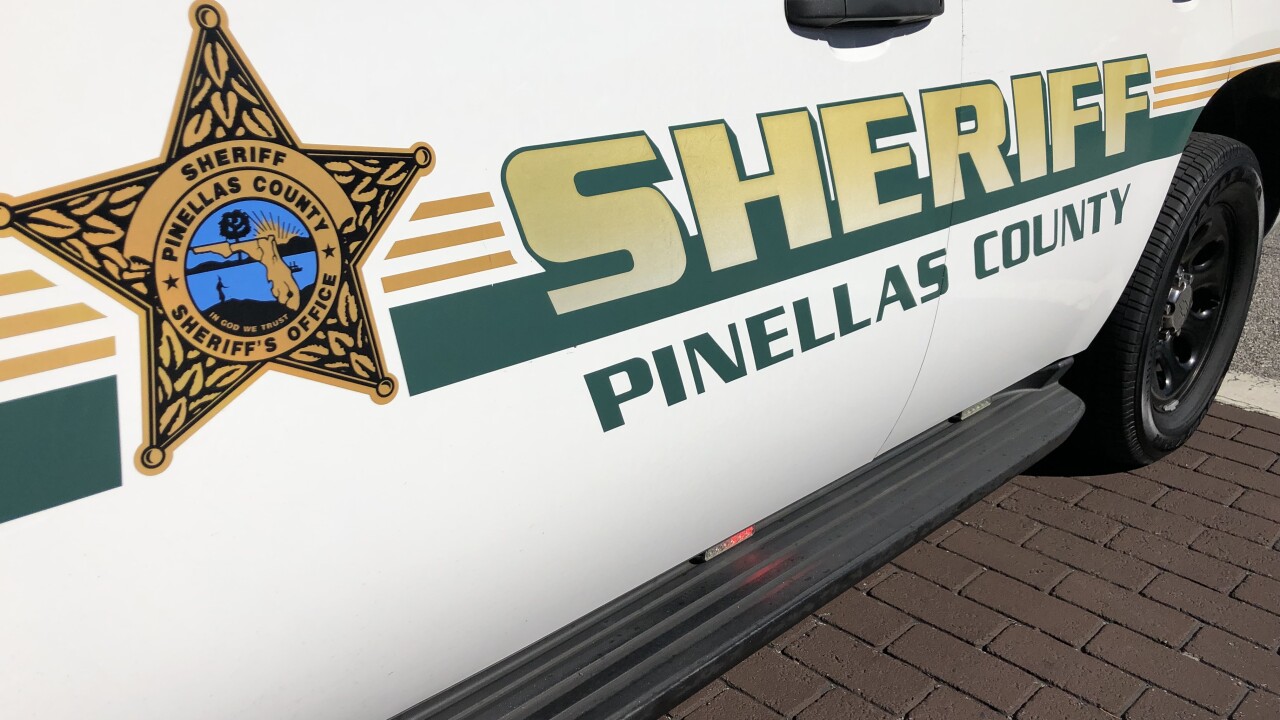 PINELLAS COUNTY, Fla. -- Pinellas County leaders are asking local law enforcement to review their use of force policies in the wake of George Floyd's death.

The Pinellas County Board of County Commissioners (BOCC) sent out a letter asking the Sheriff's Office and local police departments to "conduct a review of their use of force policies and engage in future collaboration on the implementation of improvements and confirmation of best practices."

According to BOCC, the Pinellas County Sheriff's Office, the St. Petersburg Police Department and the Clearwater Police Department "already prohibit the conduct which resulted in Mr. Floyd's death." However, county leaders are hoping those law enforcement agencies accommodate BOCC's request in providing a policy review.

"It is time for action," BOCC's letter read in part. "We are committed to changing the culture that led to the death of George Floyd. While we work to improve housing and job opportunities, transportation alternatives and blighted neighborhoods, it is imperative we do so with a focus on justice."

Below is a letter sent out by BOCC:

Floyd's death caught the nation's attention after a viral video showed the 46-year-old Minnesota man struggling while in police custody back in late May. The video showed a white police officer, later identified as Derek Chauvin, kneeling on Floyd's neck.

The three other officers involved in the deadly incident -- Tou Thao, J. Alexander Kueng and Thomas Lane -- are being charged with aiding and abetting second-degree murder for their role in Floyd's death.