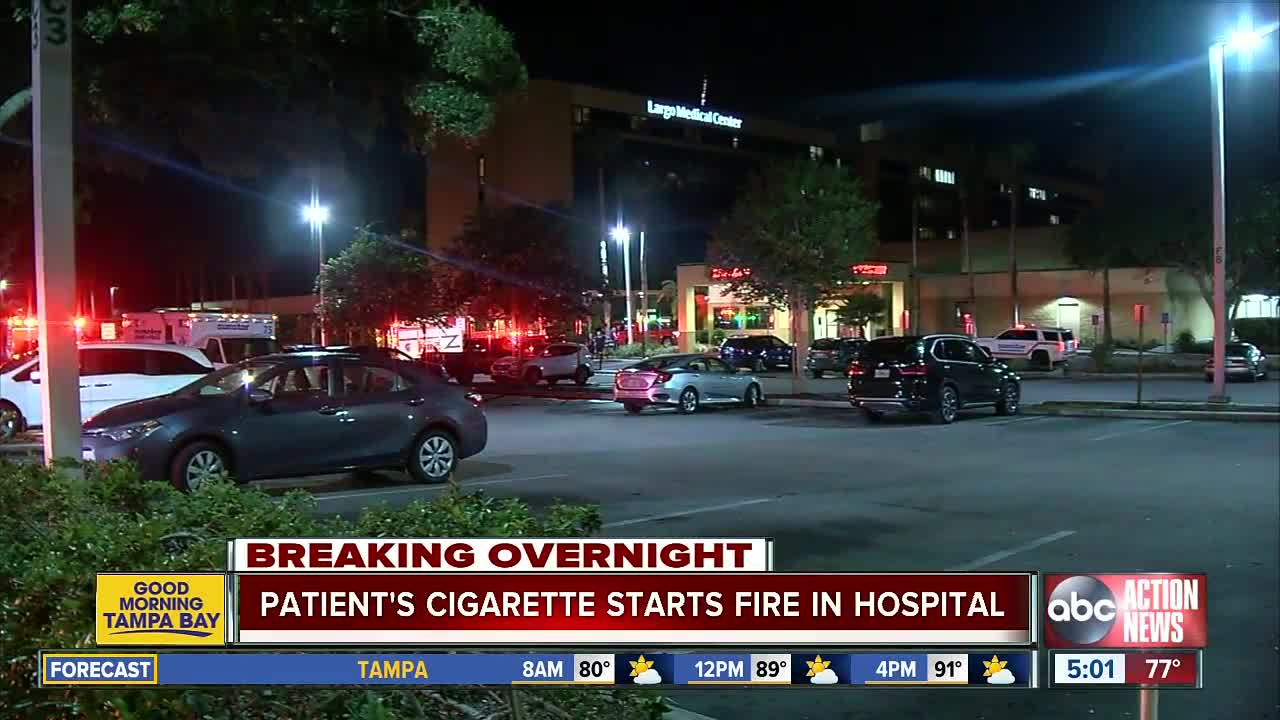 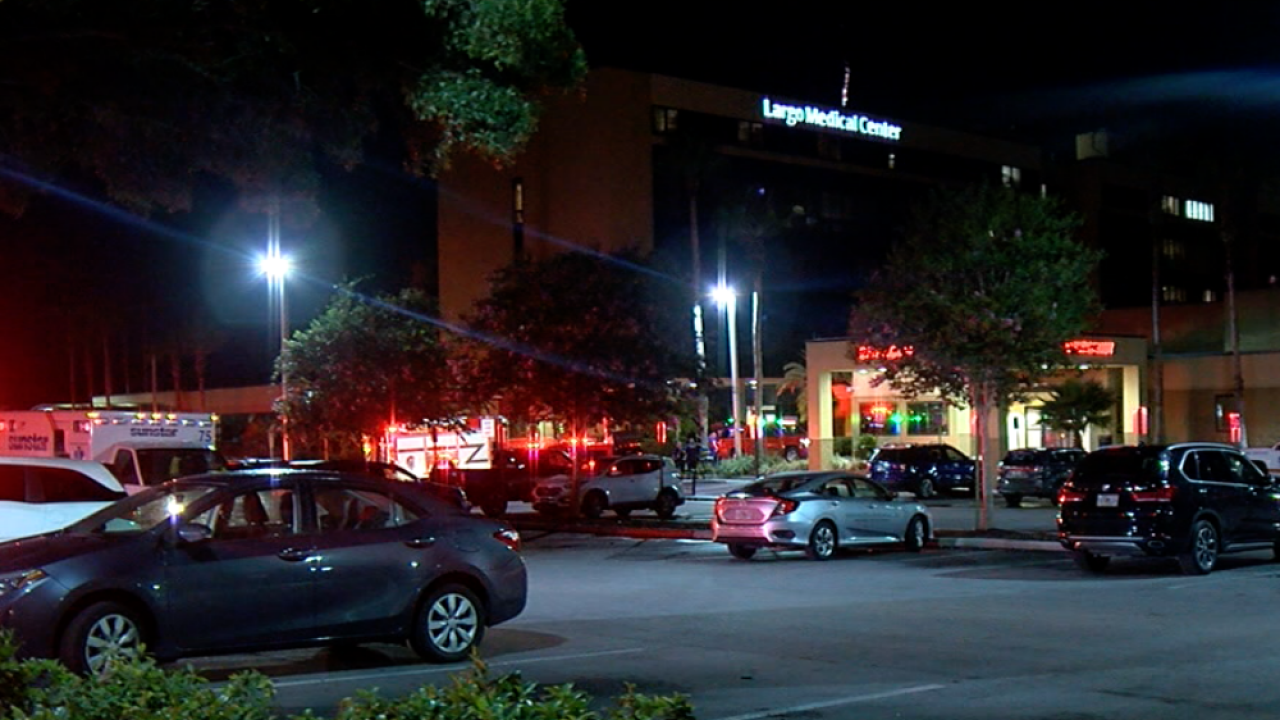 Authorities say the call of a small fire on the hospital's fourth floor came in at 2:24 a.m.

Fire officials say a patient smoking in a room threw a cigarette butt into a garbage can which caused the trash to ignite. Hospital staff extinguished the flames before firefighters arrived.

Nurses relocated 18 patients due to smoky conditions on the fourth floor.

It took firefighters about an hour to vent the smoke.

Largo Fire Rescue says no one was injured by the fire or during their response.

Smoking is prohibited on the Largo Medical Center campus. It is not known if the patient who caused the fire will face any repercussions.