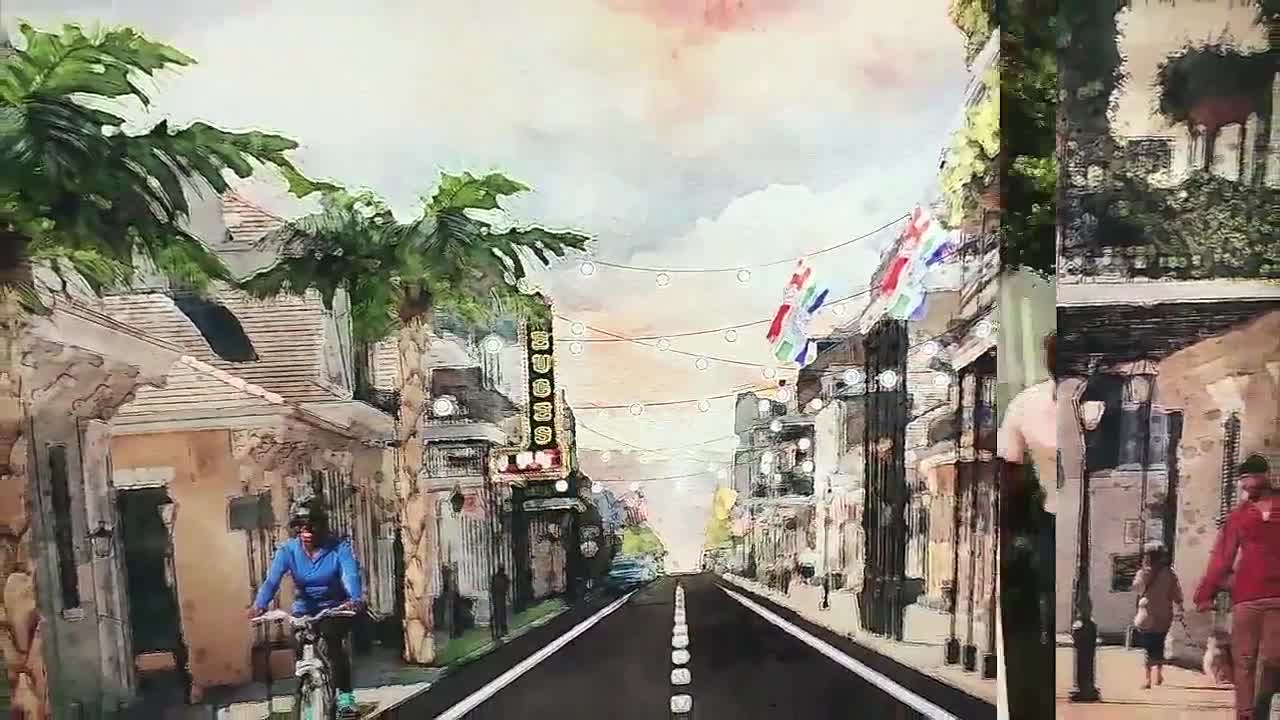 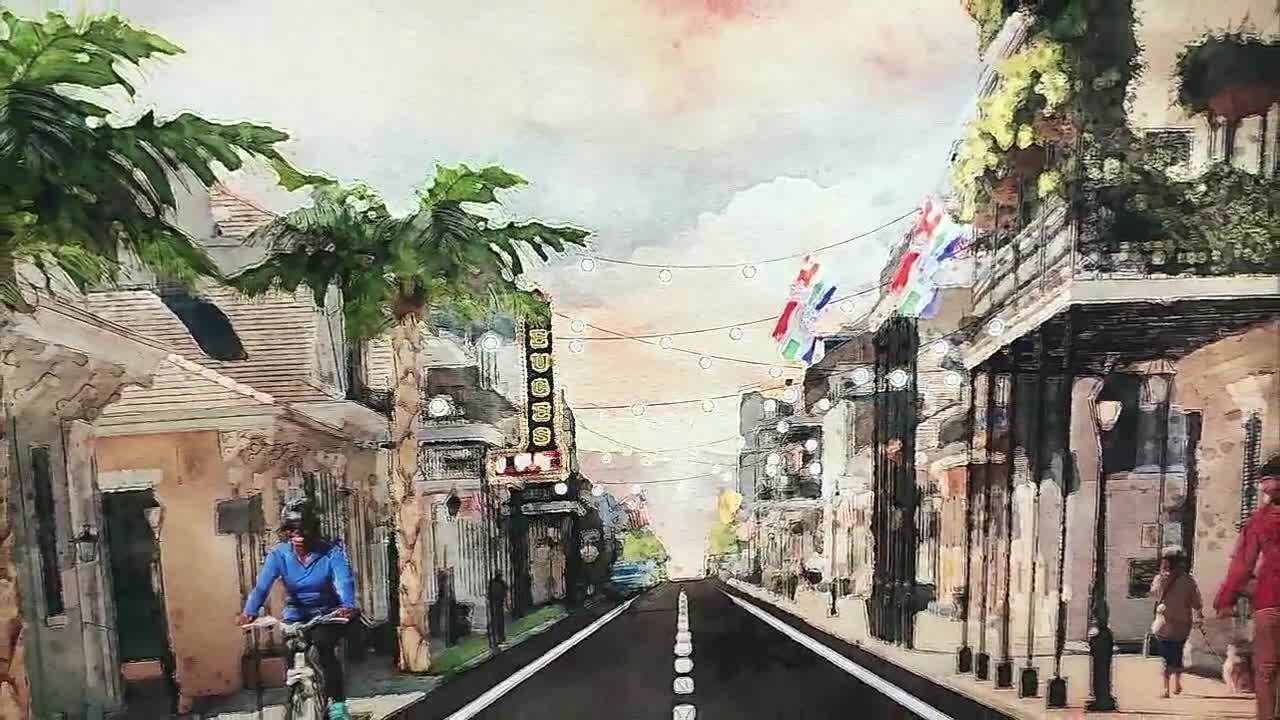 But the museum could be moving to a much bigger space if a new development plan works out.

“Knowing that the city has made such a huge commitment in ensuring that this becomes a reality, I think sets the stage for everything else," said the museum's executive director Terri Lipsey Scott.

St. Petersburg Mayor Rick Kriseman says the city is giving five acres along 22nd Street South to the museum along with a million dollars.

It’s just one phase in what’s being called “Deuces Rising” — the reimagined vision for the what was the central business district for the city’s African American community.

“It’s really what it’s all about, the history on this corridor is significant for this community and we have I think is a real opportunity to honor those legacy businesses and spur new businesses," said Mayor Kriseman.

There are also plans for affordable housing, new parks and a re-do for Tangerine Plaza by adding a new grocery store.

“I grew up in St. Petersburg, I grew up in this area. So many of who miss that walkability on the corridor where you could go businesses, you could live right here, just like downtown. But this was the epicenter of the black community and we are looking forward to having that back again," St. Petersburg Director of Urban Affairs, Nikki Gaskin-Capehart.

The plan also includes re-establishing the Royal Theater, and redeveloping the Main Street core as a place for authentic food and culture.